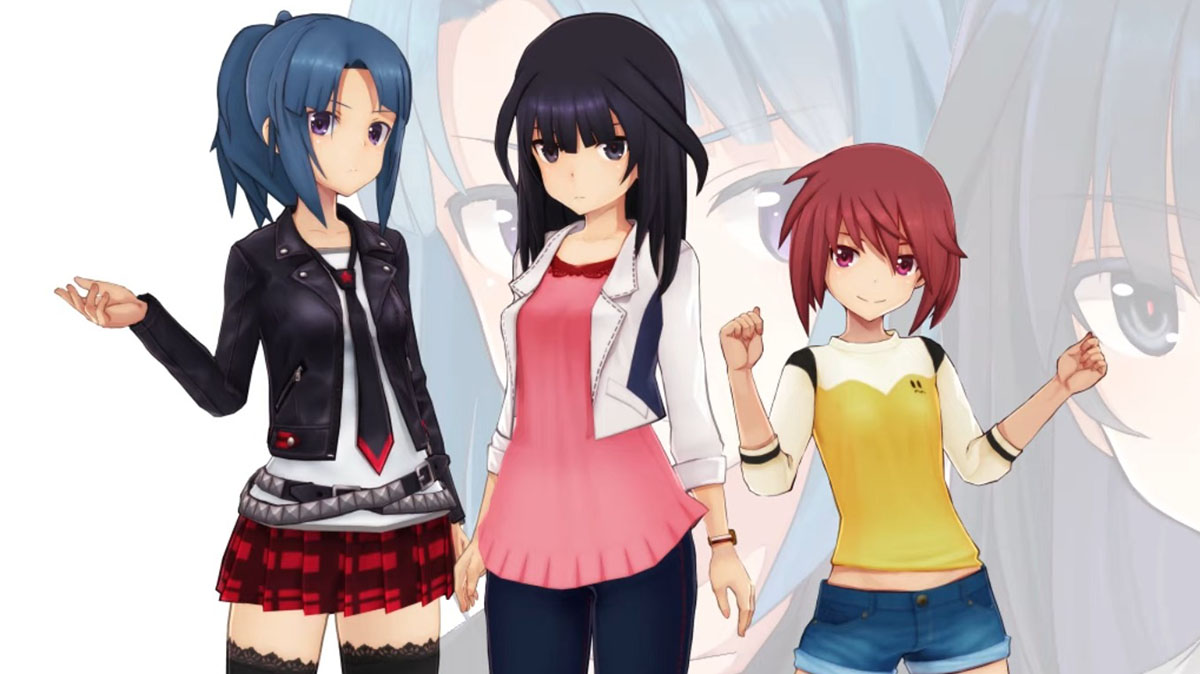 The trailer showcases mainly three of the actresses featured in the game, who are also among the most popular and visible in Alice Gear Aegis, Rei Takanashi, Kaede Agatsuma & Rin Himukai.

They’re showcased in a variety of dialogue scenes and outfits.

As usual, the video appears to be recorded from the Nintendo Switch of the game, as shown by the button prompts at the bottom of the screen.

Alice Gear Aegis CS: Concerto of Simulatrix will be released in Japan on September 8 for PS5, PS4, and Nintendo Switch. An upgrade from PS4 to PS5 will be provided at no additional cost. If you want to see more, you can enjoy first trailer, another alongside plenty of gameplay, and a third focusing on customization, and another showcasing even more.