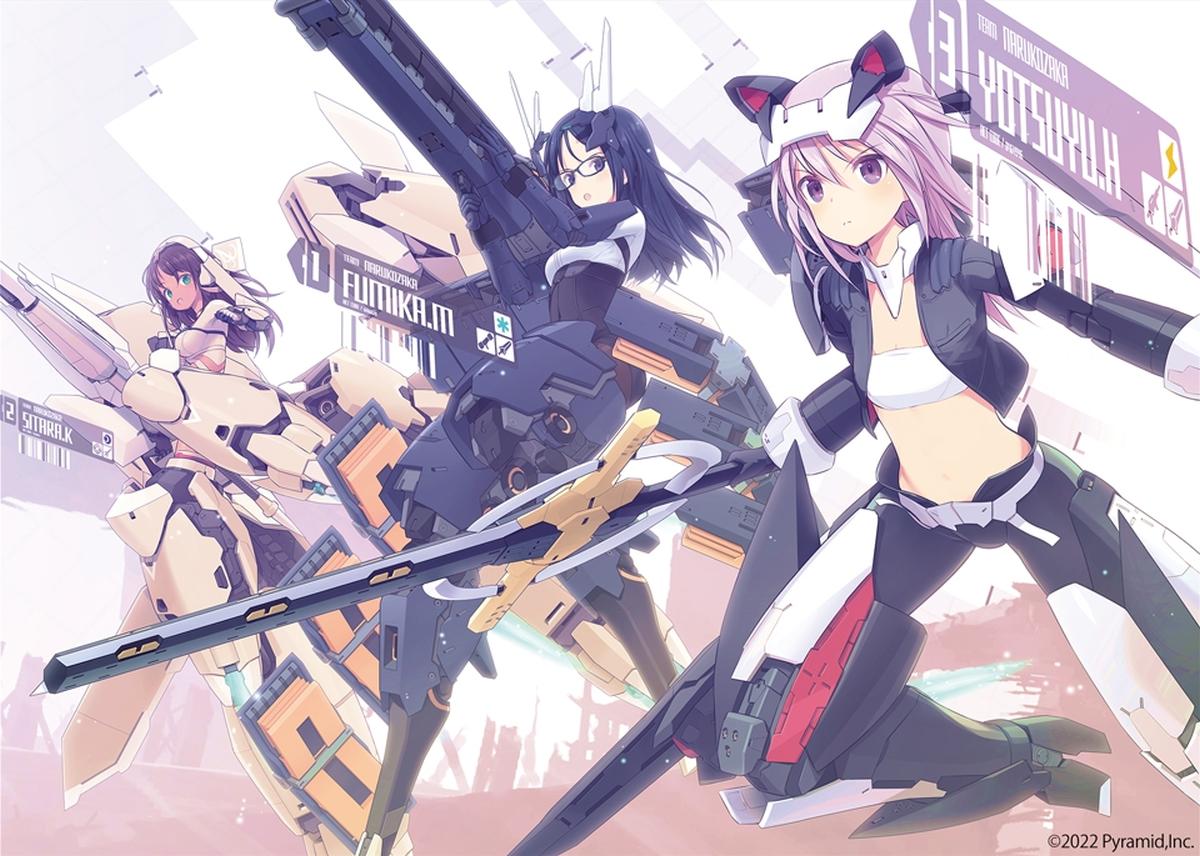 The first trailer showcases another look at the extensive customization suite included in the game, on top of a few seconds of battle gameplay.

The second trailer focuses on dialogue scenes, letting us meet some of the actresses featured in the game.

If you’re wondering, both videos appear to be recorded from the Nintendo Switch of the game, as shown by the button prompts at the bottom of the screen.

Alice Gear Aegis CS: Concerto of Simulatrix will be released in Japan on September 8 for PS5, PS4, and Nintendo Switch. An upgrade from PS4 to PS5 will be provided at no additional cost. If you want to see more, you can enjoy first trailer, another alongside plenty of gameplay, and a third focusing on more customization.