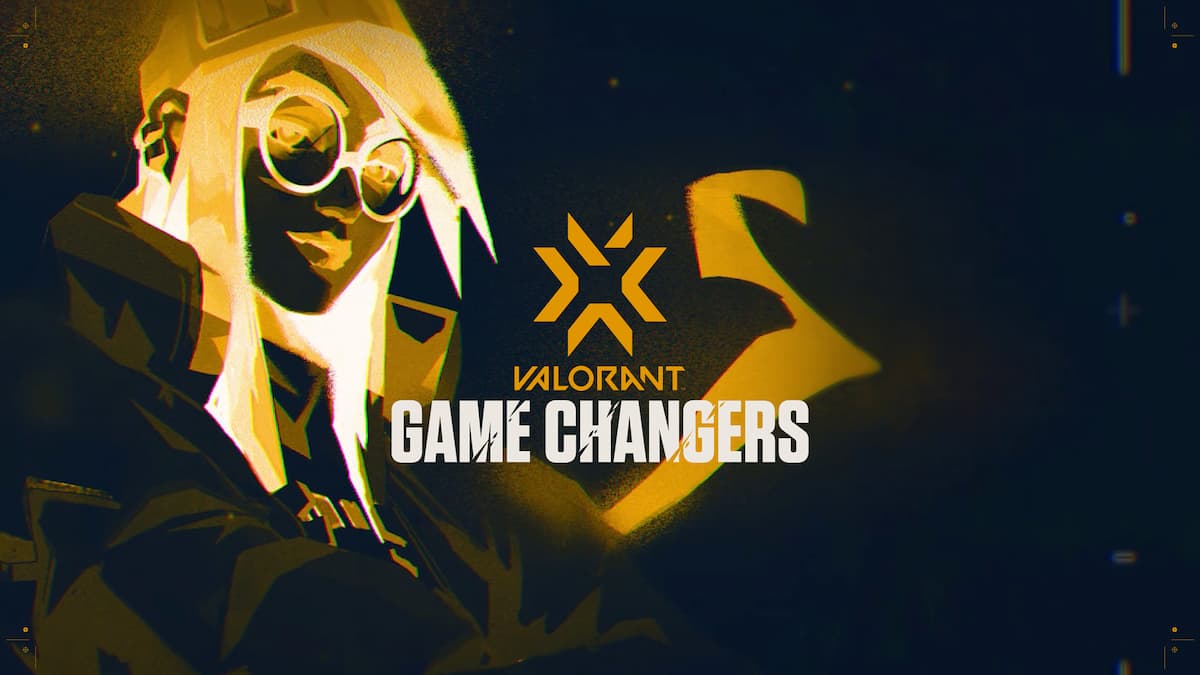 Riot Games deserves immense credit for its commitment to support female Esports, especially so in the case of Valorant. The publisher’s Game Changers series is paving the way for females to compete in a separate ecosystem designed to provide opportunities to aspiring professionals and help young players improve organically over time.

So far, the rate of that improvement has been hugely impressive and paints an immensely bright future for female Valorant, and the scene is already highlighted by a number of rising stars making their mark. Here, we’re wrapping up the top 10 best female players in Valorant.

Stats and earnings totals in this article have been pulled from Liquipedia and VLR.gg.

CASE is one of Spain’s premier esports teams, fielding both male and female Valorant teams, and Maria “TookiiTookii” Perez is arguably their biggest standout. A duelist capable of playing Jett and Raze, Perez had the highest ACS of any player in Game Changers Series II playoffs this year, and she played so well that at one point the men’s team were going to have her sub-in for the current Spanish regional league. In the end, that didn’t happen, but the fact that Perez was the team’s first choice goes to show how highly she’s respected.

There are a lot of duelists on this list, but Michaela “mimi” Lintrup isn’t one of them. She’s a sentinel main, playing Agents like Killjoy and Viper to an extremely high standard, and she’s arguably G2 Gozen’s most valuable player for her consistency and utility usage. Mimi has been with G2 Gozen since the team transitioned to Valorant, having previously played CS:GO as XSET female prior to 2020. Along with the rest of her team, she’s among the most experienced pro female players on the Game Changers circuit.

Initiators are some of the strongest Agent types in Valorant right now, and Anja “aNNja” Vasalic is among the best in the entire Game Changers scene. Particularly strong on KAY/O and Breach, Vasalic hit 30% HS accuracy during the EMEA Game Changers playoffs and 1.32 KDA as she helped her team place second in the tournament behind G2 Gozen.

Another superb Initiator is G2’s Petra Stoker, the highly experienced Danish player who has been with the team since the beginning (and XSET Female as a CS:GO player before that), she’s helped her team eclipse the rest of the European Game Changers scene with high-level Sova, Skye, and KAY/O gameplay. During the last Game Changers playoffs, she hit 218 ACS and 1.32 KDA. Along with her teammates, she has the highest earnings of any Game Changers player in Europe at over $9,000.

Cloud9 White is arguably the best female Valorant team in the world, and Jasmie “Jazzyk1ns” Manankil is their cracked duelist who has helped them win every major competition in the region so far. A Jett and Raze specialist, Manakil is typically topping the scoreboard with aggressive plays that landed her an impressive 1.48 KDA and 225 ACS per map during North America Game Changers Series I. Her success has earned her among the highest winnings of any female player at over $20,000.

Highly regarded as perhaps the best female player in North American, Melanie “meL” Capone is one of the bright stars leading the way for the Game Changers scene, as well as female esports in general. Now a Chamber main, meL’s superb aim and clever sentinel play saw her hit the highest KDA and ACS in North American Game Changers Series I with 1.68 and 297 respectively! She’s also the highest-earning player on this list with approximate tournament earnings over $21,000.

Another absolutely cracked sentinel, Mathilde “Nelo” Beltoise pops off on both Killjoy and Chamber. She’s actually the only player on this list beyond the two G2 players who have a Game Changers title to her name, having won both 2021 series with TENSTAR NOVA. So far in 2022, the team hasn’t enjoyed the same level of success, but Nelo has still hit respectable numbers, topping 1.41 KDA and 234 ACS. Her career earnings are an impressive $6,332.

This list is dominated by female Valorant players from Europe and North American, but Odella “enerii” Abraham is one of the big stars from the APAC region. She’s an Indonesian player for Alter Ego Celestè who has more or less won every notable female tournament in the region. A flexible duelist capable of playing Neon, Raze, and Jett, her stats from the most recent APAC Open are hugely impressive, topping the board with 1.82 KDA and 326 ACS per map.

Paige “Padge” Thomas is another explosive Jett main who earns her spot on our list for repeated strong performances against Europe’s best teams during Game Changers EMEA series. The 23-yeard old helped Rix.GG landed third place in the most recent tournament with crazy stats like her 46% clutch rate, 1.57 KDA, and 270 ACS.

Guild X is Europe’s second-best team as of the last EMEA Game Changers Series in 2022, and Turkish female player Yağmur “Smurfette” Gündüz is their cracked duelist leading the way with 266.5 ACS over 540 rounds (Raze/Jett) and 1.27 KD. Gündüz has a career tournament earnings of approximately $6,856.