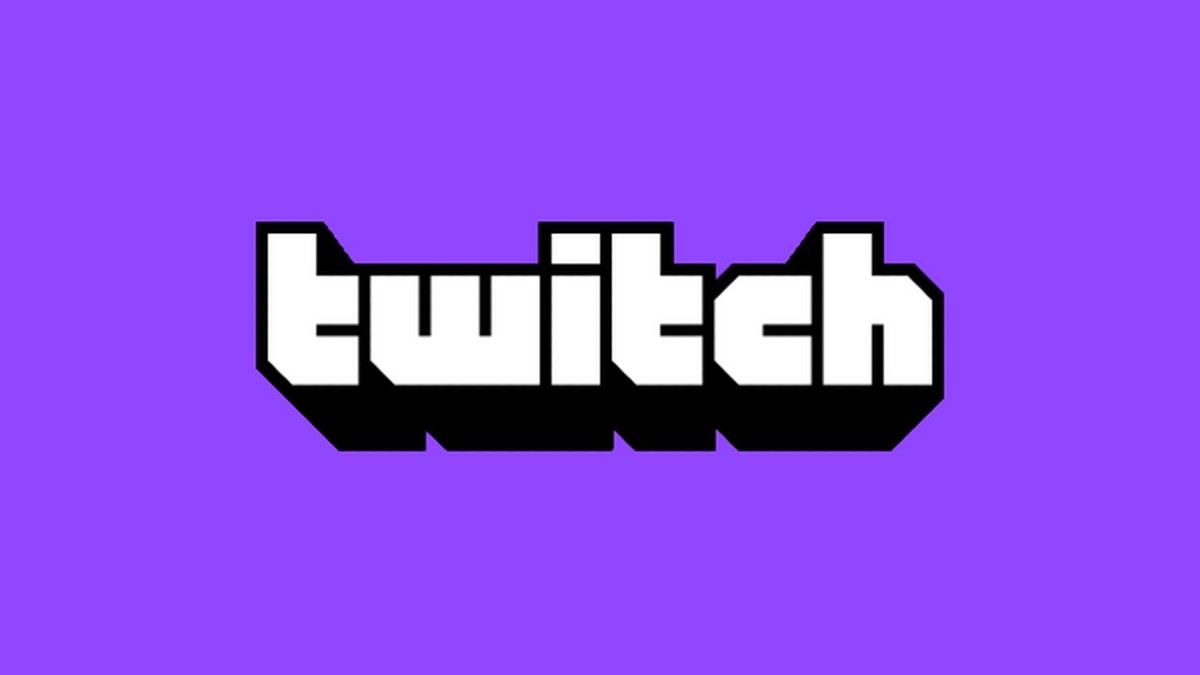 Twitch has seen a massive rise in popularity over the years with gamers looking to become the next top streamer. The rise in the streaming platform’s popularity has also brought the invasion of Twitch culture into the world we live in with everyone shouting and using Twitch lingo in their everyday talk track. One of the mot popular terms is “poggers” and, if you have no idea what it means, keep on reading as we’re breaking down what poggers means and the origins of the word.

What Does Poggers Mean? Answered

Poggers is used as a term to express excitement or celebration.

Poggers essentially is a substitute for the word “cool” or a similar term to share excitement. Any way that you express “cool”, poggers can be substituted in its place.

In Twitch chat, it often is depicted with an emote of Pepe the Frog expressing excitement or celebration. However, it has evolved beyond Pepe as streamers will create their own version of the emote.

The earliest recollection of the term was back in February 2017, when a user uploaded the emote to BetterTTV: an emote platform that can be linked to a Twitch channel for additional chat emotes. After it was uploaded to BetterTTV, it saw a huge increase in usage amongst the League of Legends community as players would use the term to describe a nice or exciting play. From there, the term took off in popularity seeing huge usage in Fortnite for the same reason.

That is everything we know about the meaning of poggers and it’s origin. As you look to become more versed in the universe of Twitch, be sure to check out our guides on how to create Twitch clips to make awesome memories or how to change your name on Twitch.