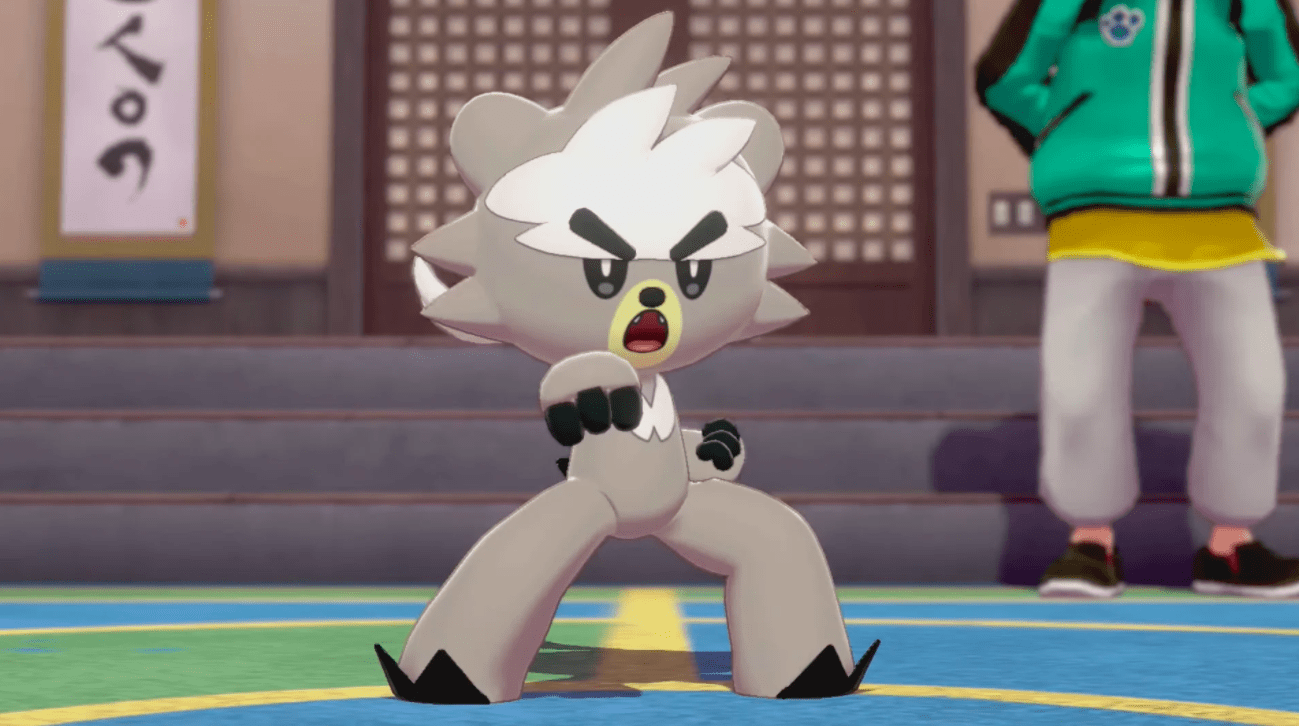 Kubfu, the featured Pokemon of Isle of Armor, has a unique evolutionary path. In order for Kubfu to evolve, it must complete one of two possible trials on the Isle of Armor. The path you choose will evolve it into Urshifu, and give it a permanent secondary type change. In this guide, we go over which Kubfu evolution is better in Pokemon Sword and Shield: Isle of Armor, the Water or Dark path, and explain both in a bit of detail.

Let’s first break down the difference between the two Urshifu forms: Rapid Strike and Single Strike.

Rapid Strike Urshifu evolves from a Kubfu that completes the Tower of Water trial. Kubfu will evolve into Urshifu and will become a Fighting/Water-type that has the exclusive move Surging Strikes. This is a 25 BP attack that will hit three times and will critical hit each time.

This is an extremely powerful move as not only will it hit very hard, it will also bust through mechanics such as Mimikyu’s Disguise ability.

Fighting/Water is also a powerful and rare type of combination. It has no 4x weaknesses and its 2x weaknesses: Flying, Grass, Electric, Psychic and Fairy are manageable. It has more resistances including: Rock, Bug, Steel, Water, Fire, Ice, and Dark.

Single Strike Urshifu evolves from Kubfu when it completes the Tower of Dark trial. Its unique move Wicked Blow, only attacks once for 80 BP but also is guaranteed to hit. While this is a powerful move indeed, the type combination of Fighting/Dark is not as favorable.

Fighting/Dark carries a brutal 4x weakness to Fairy, one of the most popular and powerful types in Pokemon right now. It’s also weak to Fighting (another popular type) and Flying. It does have a Psychic immunity, and a 4x resistance to Dark which is quite nice, in addition to a resistance to Rock and Ghost.

Which Kubfu Evolution Is Better in Pokemon: Isle of Armor

In a vacuum, Rapid Strike Urshifu is the better Kubfu evolution in Pokemon: Isle of Armor. This is because it has better typing, and arguably a more useful exclusive move, which is Surging Strikes.

That said, party composition is a big factor in which Kubfu evolution is better. If having a Dark-type would help to balance out your team’s weaknesses then you should go with Single Strike.

For example, if you have glaring weaknesses to Psychic Pokemon in your party, and have a way to deal with a Fairy type, such as a strong Poison Pokemon, then Single Strike Urshifu may be the answer to your problems.

Again though, if you just want a straight answer of which is the better Kubfu evolution, we suggest Rapid Strike.

How to Evolve Kubfu

To evolve Kubfu, you’ll need to have it reach max friendship. You can do this by battling with it repeatedly among other things.

Once you’ve done this, go to Mustard who will direct you towards the Tower of Darkness and Tower of Water.

That’s all you need to know for which Kubfu evolution is better in Pokemon: Isle of Armor. Hopefully, this cleared things up and you can get back to your adventures with Kubfu.