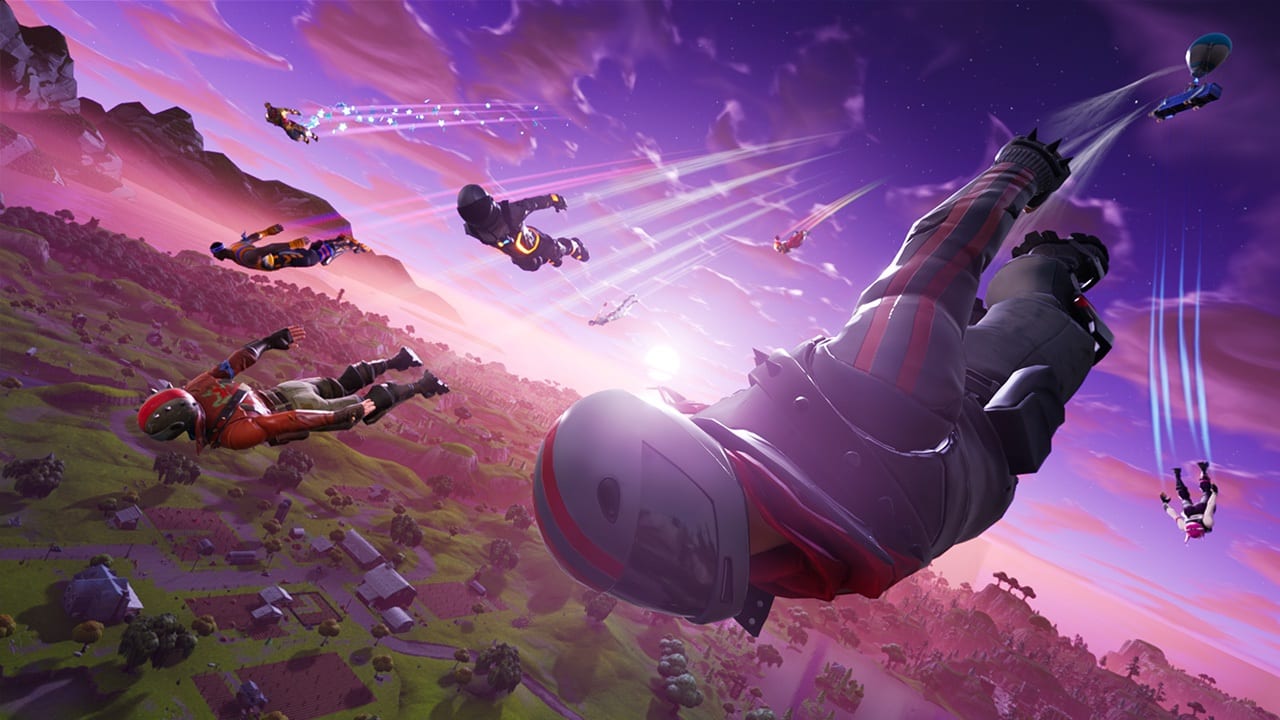 While there’s been no shortage of games released over the past few years, you might be surprised to learn that majority of the most played games in 2022 are actually much older. Here we’re recapping the top 10, which we’ve based on data provided by publishers/developers, as well as various analytics sites.

So far, Apex Legends has peaked at 411,183 on Steam alone in 2022. With console numbers added in there, we wouldn’t be surprised if the total was edging a million on a good day.

Another game that’s up in concurrent player numbers year-on-year is Dota 2. Its growth actually seems at odds with the popular opinion that Multiplayer Online Battle Arena genre is dying. Sure, it’s true that MOBA games aren’t seeing growth like they once were, but don’t for a second think that they’re going anywhere anytime soon.

Like CS: GO, its esports presence has nurtured a passionate community of players that aren’t in any hurry to move onto a new IP. DOTA 2 is also a big noise in the east, particularly in China, which accounts for a substantial percentage of its player base.

The only 2022 release on this list, Lost Ark was an instant hit when it launched back in February and continues to prove extremely popular. The 2.5D fantasy MMORPG saw a whopping 1.3 million concurrent players in its first month, but unlike games such as New World, Lost Ark has kept its momentum going. There’s been very little drop-off at all, with an impressive 800,000+ concurrent players recorded over the past 30 days according to Steam Charts.

Roblox has skyrocketed in popularity since its launch back in 2006, especially over the past five or so years. Back in 2016 CEO David Baszuski was proudly touting 700,000 concurrent players and declaring the 1 million milestone wasn’t far around the corner. Fast forward to 2020 and Roblox’s 7th Annual Bloxy Awards saw incredibly 4 million players watching in-game concurrently.

While the novelty of the event slightly warps the concurrent tally for the purposes of this list, we’re still confident Roblox earns its spot at number 4 on this list. Indeed, our understanding is that Roblox frequently sees over 1 million players concurrently throughout the year even outside of special events.