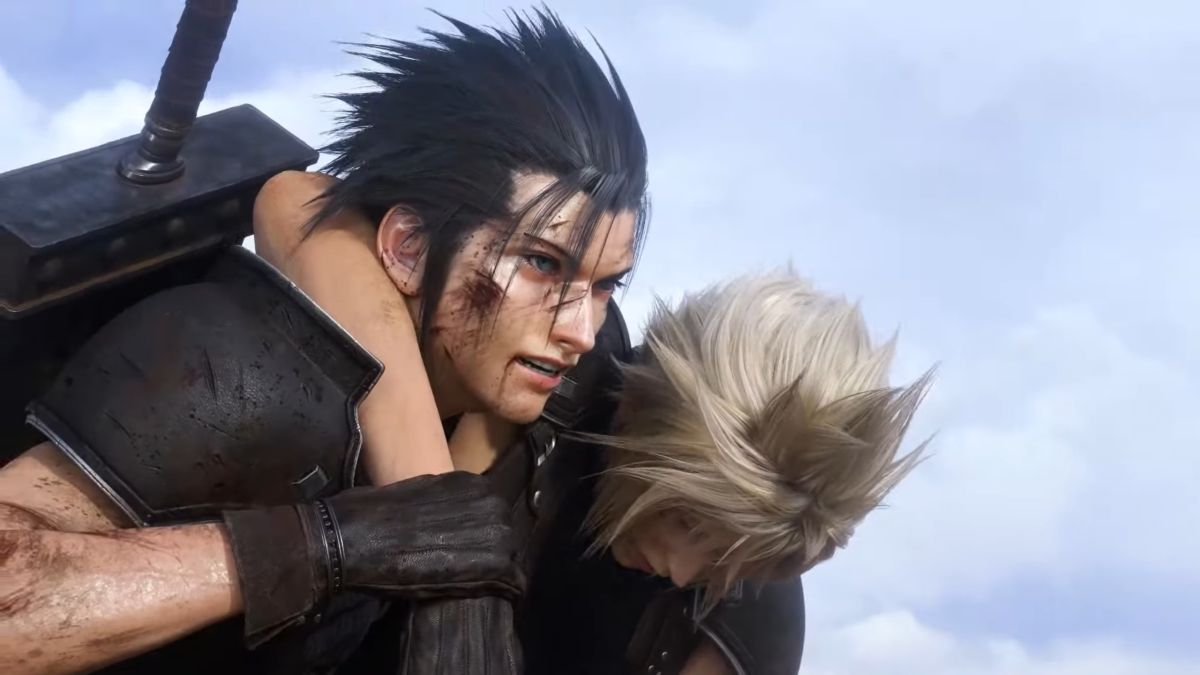 Square Enix has finally confirmed a detail about its Final Fantasy VII Remake project that fans have been wondering and speculating about for a long time. The Japanese publisher has announced how many parts the whole Final Fantasy 7 Remake Project is made of as a whole.

How Many Parts Does the Final Fantasy 7 Remake Have?

Today producer Yoshinori Kitase announced officially that the whole project will be made of 3 parts.

The first has already been released.

It’s the Final Fantasy 7 Remake for PS4, followed by the expanded version “Intergrade” that marked the debut of the beloved game on PS5 and PC (both via Epic Games Store and Steam).

You can read our review of the original PS4 release and one of the “Episode Intermission” added with Intergrade, focusing on Yuffie and designed to bridge the gap between the first two parts.

The second part will come in winter 2023 and it’s titled Final Fantasy 7 Rebirth. At the moment, only a PS5 version has been announced, but it’s likely to be a temporary exclusive like the first part was.

Kitase-san mentioned that the third part will come down the line, but has not confirmed its title nor the release window. We’ll likely have to wait a long time to know more about that one, albeit the series’ creative director Tetsuya Nomura mentioned that Square Enix has adopted a new development structure allowing them to progress rapidly with the creation of Rebirth.

That’s everything you need to know for about how many parts the Final Fantasy 7 Remake project is made of. Of course, you should keep a close eye on Twinfinite, as we’ll keep you informed about any further detail and information shared by Square Enix down the line.