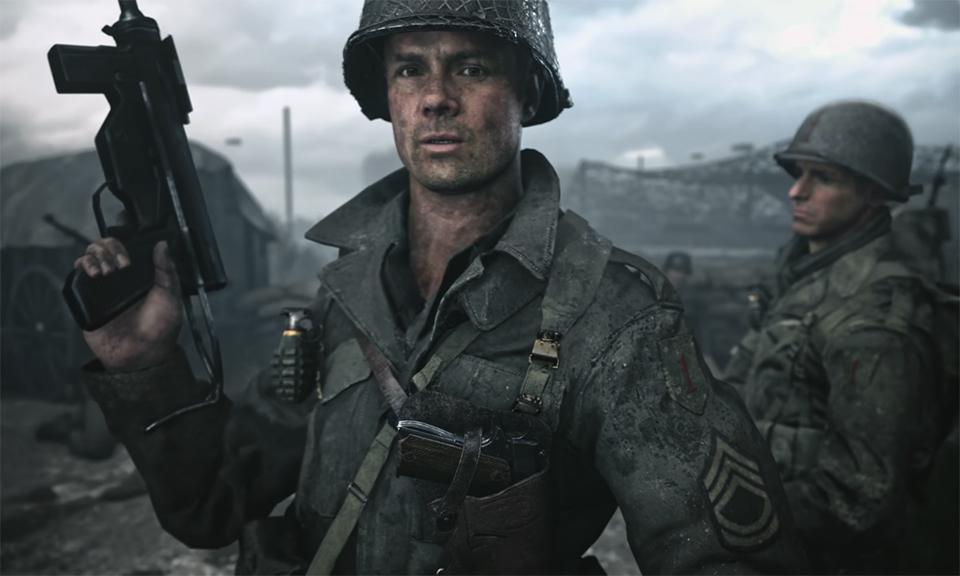 While the single-player story campaign isn’t the focus of CoD WW2, you might still be curious to know how long it’ll take you to beat it. CoD WW2 is also a little more challenging than past games in the series because of several factors like missing health regen and ammo shortage, so your completion time may vary. Here’s how long the CoD WW2 campaign is, and how many missions there are.

How Long the CoD WW2 Campaign Is

While playing on Regular difficulty, we found that the CoD WW2 campaign took around seven to eight hours to play it to completion. That being said, you’ll likely take a bit longer if you’re playing on Veteran difficulty, and the completion time is largely dependent on your own skill level as well.

There are a total of 12 missions or chapters in CoD WW2’s campaign as well, listed below:

However, the game has a lot more to offer outside of its single-player campaign. The online multiplayer modes are plentiful, including a brand new War mode that has two opposing teams attempting to complete specific objectives in order to win the map. The popular Nazi Zombies mode also makes a return in this entry, and it’s packed full of secrets to discover, and completing it properly will take you some time.

Be sure to check our wiki for more information on CoD WW2, including general multiplayer tips and how to survive the challenging Zombies mode.