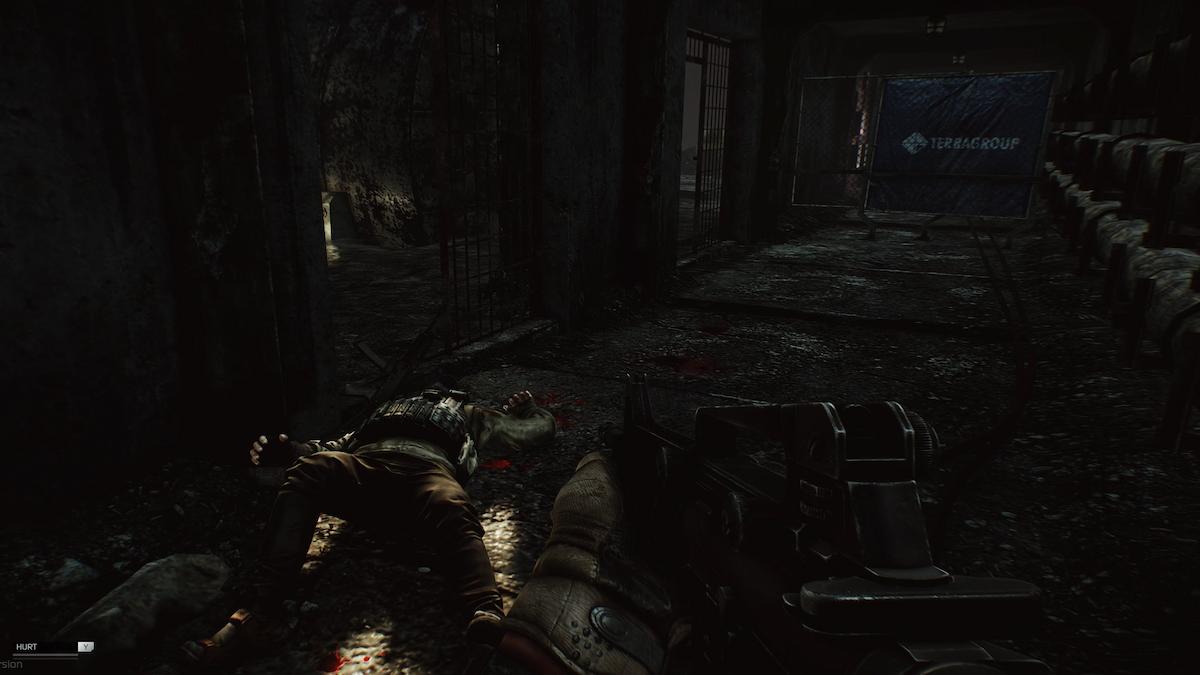 Escape from Tarkov can be an entirely overwhelming and complicated experience for new players. Every update on the game’s maps, ammo effectiveness, loot, and content has an impact on how the game plays. Generally speaking, there are very few changes made to Tarkov that improve the game’s accessibility for fresh players. In light of this, we’ve compiled the best Escape from Tarkov maps for beginners to stay on their feet and thrive in the natural progression of the game.

The Best Maps for Escape from Tarkov Beginners

Factory: Where You Become a Better Player

Anybody with an ounce of experience playing Tarkov will assume that the map Factory is a close-quarters combat meat-grinder. A chaotic warzone where you are destined to lose your entire stash.

This is exactly why you should go there.

In your first 15 levels in Escape from Tarkov, you will be without the flea market, without much money, and without high-level vendors. With this in mind, cheap and widely available 9mm and 12g will be your best friend.

These ammunitions happen to be perfect for the tight corridors and crowded space in Factory — without the appropriate resources, obtaining the optics needed for the larger maps that sources typically recommend is difficult.

Put Factory on offline mode and practice with your loadout risk-free, learn the map’s spawns and stashes simultaneously. Feel free to do scav runs and the occasional PMC game as well.

When using your PMC, use higher-end 9mm and 12g ammunition for cheap, but effective time-to-kill.

Here you can find an interactive map of Factory for everything you need to know.

Escape from Tarkov maps have changed a TON since the initial release. However, one thing still true about Customs is the majority of low-level quests and loot can be found here.

Compared to launch, Customs has been changed to provide a variety of alternative routes to its infamous choke points. Furthermore, it is an essential map to learn for the sake of quest progression.

Bear in mind, with a large map like Customs, that it is entirely possible to just drop dead while walking around and have no idea where or why. That’s Tarkov.

Shoreline is a relatively safe and simple map if you avoid the more prominent buildings. Stay away from the resort, the gas station and the swamp, unless you have a real reason to be there.

Take your available scav, or low-geared PMC, and do the following to accumulate lots of loot:

Oh, and avoid the minefields.

These are the top 3 beginner maps for Escape from Tarkov, each with a unique and useful purpose. This sums up everything you need to know about these locations, remember to prioritize your quests! Happy hunting.