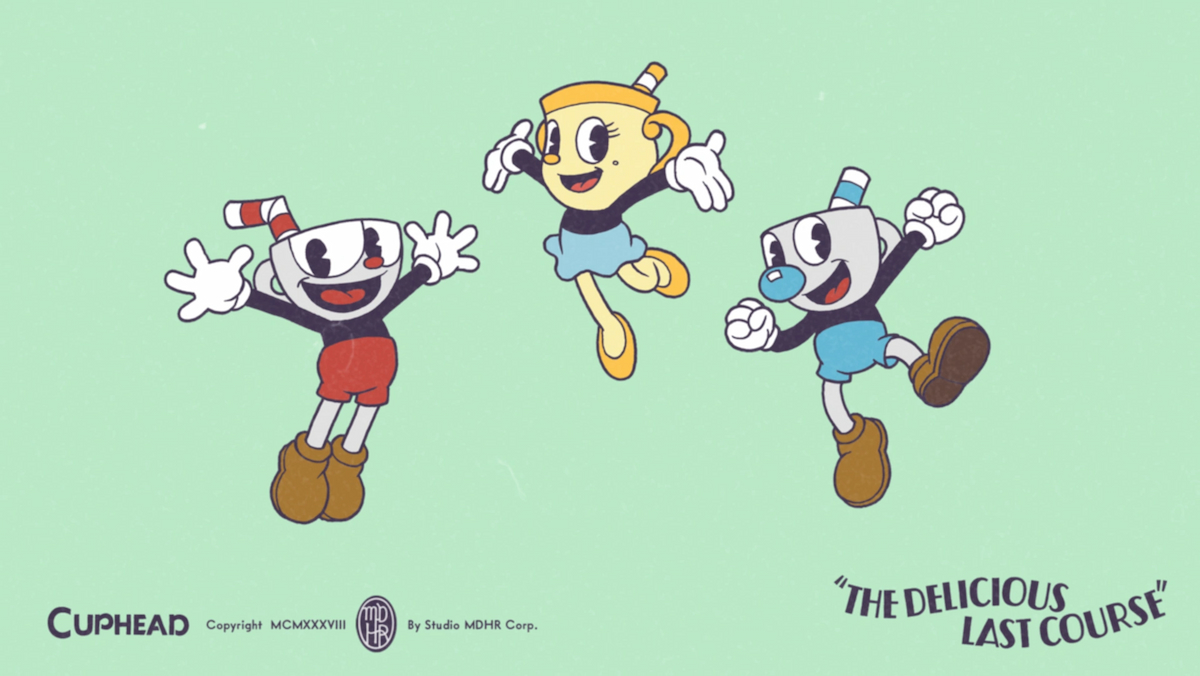 Bosses where a lot of the creativity in Cuphead can be found. While they all pose a challenge, getting to witness the spectacle as you get completely ruined is part of the fun. Here’s all the new bosses in Cuphead: The Delicious Last Course DLC.

There are six main story bosses in The Delicious Last Course DLC and one secret boss, as listed below:

We’ll go over each one in a little more detail here.

A mountain of a giant whose head bumps look like peaks. The whole battle is fought from on top of his long, white beard.

This boss is a floating guy in a purple cloak. He’s also a freeze-based magician who will send frozen teardrops to fight you. His later forms are far larger and more frozen treat based.

This boss is bulldog attacking you from a fighter plane. Your only space to fight from is also the top of a plane in the air.

This fight will be against a lot of bugs dressed up like gangsters. It’s a little creepy but definitely fits with the Cuphead theme.

This time you’ll be fighting a cowgirl (literally a cow dressed as a cowgirl). The later stages of the fight have Esther Winchester literally wearing a saloon on her head.

The Devil and Angel fight is a secret boss fight that will take a truly considerable bit of patience to win.

Saltbaker will be the very last boss you fight as part of the story. We won’t spoil why you end up fighting him, but you’re in for a battle.

This is what you need to know for all the new bosses in Cuphead: The Delicious Last Course DLC. Be sure to keep an eye on Twinfinite as we bring you more Cuphead guides to help you triumph over the DLC.