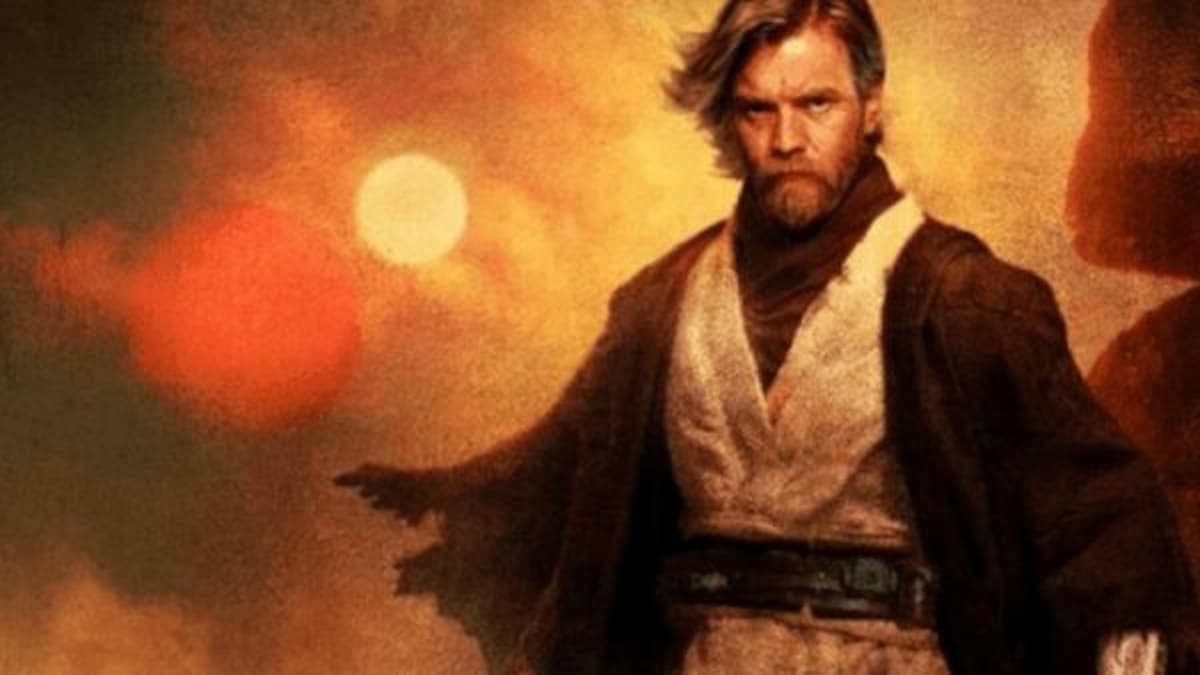 Obi-Wan Kenobi is often credited as one of the greatest Jedi, if not the greatest Jedi of all time. But what is it about him that makes this the case? What has Obi-Wan done to make him such a great Jedi?

Jedi can be explained as people who follow and practice the force and belong to the light side. They are guardians of peace for the galaxy, vowing to only use the force and their lightsabers to accomplish this goal of peace.

While there are many Jedi who fit this criteria, there are specific reasons why Obi-Wan, in particular, is the best of them all.

He Only Uses the Force to Help People

One of the most essential qualities of the Jedi Order is that they make sure that they only use the force to help those in need. This is an important quality that separates the Jedi from those on the dark side.

When it comes to Obi-Wan, he not only makes sure to use the force to help people, but he is also an expert at it, period. In the Obi-Wan Kenobi series, he shows a reluctance to use the force as he hasn’t used it for a while, meaning he doesn’t have as much strength with the force. Yet still, when he uses it, it is incredibly effective.

Also, let’s not forget that he is incredible when it comes to all other elements of the force. He is even given iconic moments of being a force ghost and using Jedi Mind Tricks. “These are not the droids you are looking for” is one of the most iconic lines in all of pop culture.

He Understands What’s Wrong With Both Sides

Unlike a lot of Jedi, Obi-Wan isn’t naive about the fault in logic of both sides. He understands that both the light side and the dark side have their flaws. Obi-Wan recognizes that the light side has too rigid a philosophy and is aware that the dark side doesn’t truly care about creating peace, only ruling over everyone.

This gives Obi-Wan a unique perspective that many other Jedi don’t have in that he sees what his enemy sees, which he can use to his advantage. Obi-Wan understands what many people on the dark side are fighting against, which he can use for the benefit of the light side as he has remained intensely loyal to the light side, believing in what they fight for.

All of this places Obi-Wan in the unique position of being a great diplomat and one who is an excellent representation of the Jedi Order, as he can speak for the Order in a way that others cannot. He is able to understand and empathize with characters like Reva because of this unique positioning.

He Is a Master Fighter

First and foremost, Obi-Wan is a master when it comes to wielding his lightsaber. He can hold his own against many foes, including top-tier fighters. He’s gone up against Anakin/Darth Vader, Darth Maul, General Grievous, and Count Dooku, to name a few, all of which are experts when it comes to using lightsabers.

Worth mentioning that Obi-Wan is the only Jedi to have gone up against Vader and won – No, Luke does not officially count. A bit reason for this is that he constantly improved his fighting to match his personality.

In Episodes 1 and 2, he uses Form IV. This fighting style matches the brash and aggressive style he was known for in his youth. In Episode 3, Obi-Wan has since mastered his emotions, drawing upon the force to calm him, thus he changes his style to Form III, a challenging form that focuses on using minimizing movements while optimizing defense.

On top of being skilled with the blade, Obi-Wan also uses the force efficiently, with it oftentimes being even more effective than a weapon. Whether that is Jedi Mind tricking someone or force pushing an entire valley of rocks, there is no denying how strong his connection with the force is.

He Has Always Remained With the Light Side

This should be a given. However, it is still important to mention, especially with how many Jedi haven’t exactly followed this rule.

Obi-Wan has been through a lot. He’s suffered the death of his master when fighting Darth Maul. Then Darth Maul goes on to kill the love of his life, Satine Kryze. Finally, his apprentice and best friend turns on him in grand fashion and becomes the ruthless sith lord Darth Vader.

Despite all this, he has remained honorable and on the light side. Even when he finally kills Darth Maul permanently, years after Maul had killed both his lover and his master, Obi-Wan still makes sure that Maul is given a respectful death. Obi-Wan has never relished taking lives, no matter how much they may deserve it, something that cannot be said of most of his opponents.

He Doesn’t Always Listen to His Superiors

The Jedi are always meant to follow their superiors without question. However, it is Obi-Wan’s hesitancy to always do this that makes him an amazing Jedi.

Now, don’t think that Obi-Wan is always rebellious, as he will frequently listen to the Jedi Council. Not always, though. The Jedi Council can be too rigid with its rules and philosophy. Obi-Wan understands that sometimes the best way to accomplish the Jedi’s goals is not by following the rules to a T, but instead to take the rules and bend them towards what needs to be done in order to benefit the people and the Jedi Order in the long run.

It also helps that Obi-Wan is extremely loyal to the Jedi Order and the light side, as the bending of the rules obviously would not work with people who are not. (Looking at you Anakin.)

At the end of the day, there are many reasons why Obi-Wan is the greatest Jedi of all time. Whether or not somebody believes in the Jedi Order, it isn’t unreasonable to say that Obi-Wan is the perfect representation of what a Jedi is meant to be. Thus, making him the best Jedi in that galaxy far, far away.