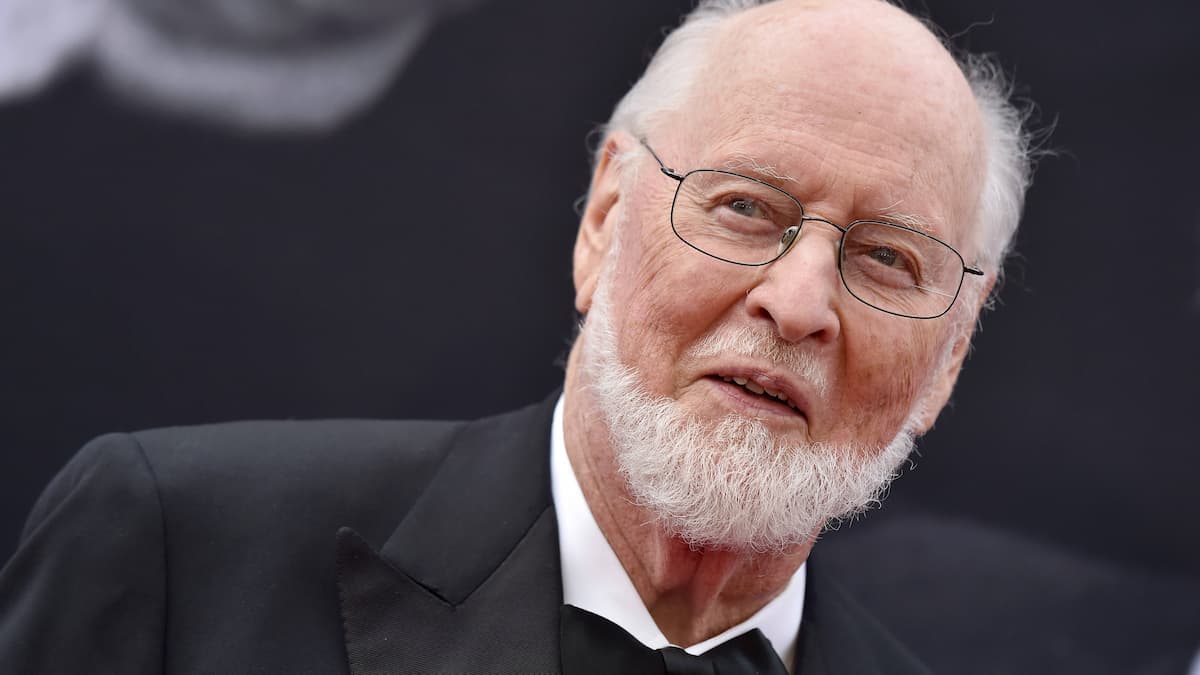 Don’t worry folks, it’s not quite official yet. However, it does appear that legendary film composer, John Williams, may be stepping away from scoring motion picture sooner than we’d like. Specifically, the famous tunesmith is eyeing retirement after the upcoming Indiana Jones 5 pic releases. Sad times, right?

The news comes by way of a recent interview with Associated Press, where the illustrious composer detailed his feelings about his future and reflected upon his career:

At the moment I’m working on ‘Indiana Jones 5,’ which Harrison Ford — who’s quite a bit younger than I am — I think has announced will be his last film. So, I thought: If Harrison can do it, then perhaps I can, also.

It’s not the first time that the 90-year-old has considered retirement. In fact, back in 2018, Williams announced that 2019’s The Rise of Skywalker was going to be his final Star Wars score. Thankfully, to the joy of fans around the globe, Williams walked back his statement and came out of Star Wars retirement to score the recent TV miniseries Obi-Wan Kenobi.

Meanwhile, in an interview with The Violin Channel earlier this year, the Harry Potter composer was candid about his feelings about making music for film:

I don’t particularly want to do films anymore. Six months of life at my age is a long time. I’m much happier, as I have been during this Covid time, working with an artist and making the music the best you can possibly make it in your hands.

Ultimately, it can’t be emphasised enough how much of a huge impact Williams has had on cinema. From Jaws’ simplistic piano tune, which went on to become one of the most terrifying scores in film to the sweeping, emotionally-charged strings and brass of Star Wars, Indiana Jones, and Jurassic Park; John Williams is a household name in the music business and ubiquitous with the whole cinematic experience that we know and love so well today.

But what say you, though? How do you feel about this news? Let us know in the usual place down below.