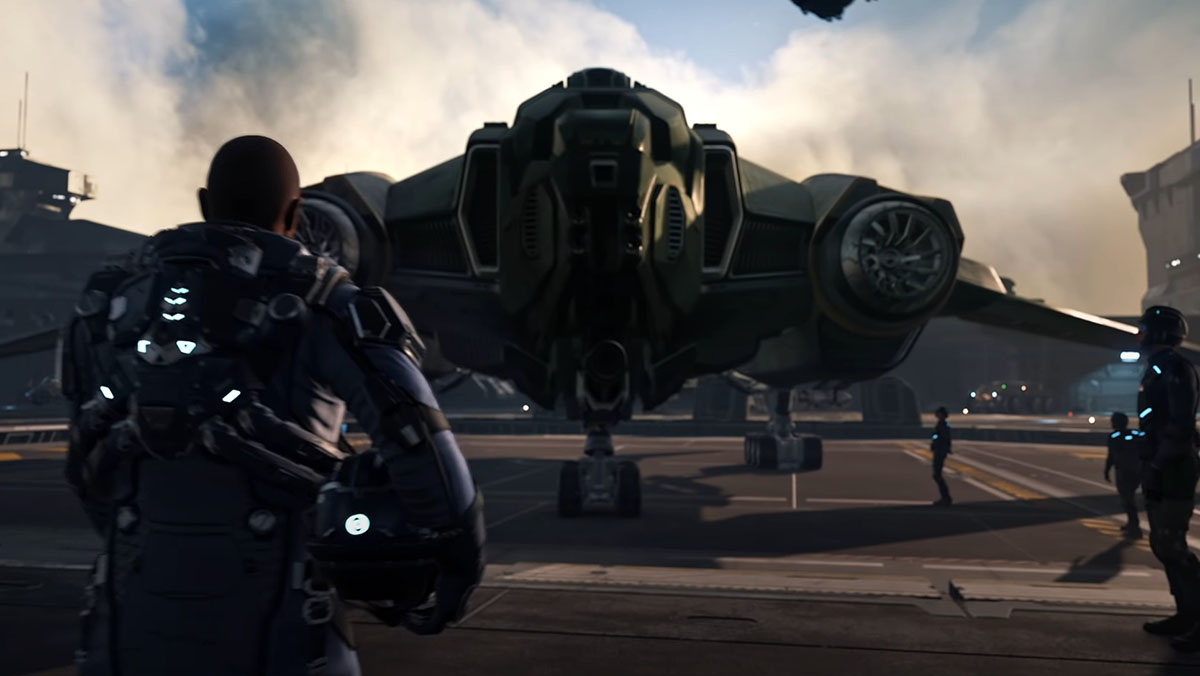 Today Cloud Imperium Games had a couple of reveals to make about its growing space simulator Star Citizen.

First of all, the Invictus Launch Week for this year has been announced, and it will happen between May 20 and May 31.

To temper expectations for those unfamiliar with the event, it has nothing to do with the “launch” of the game. It’s an in-lore holiday celebrating the military fleet.

This year it’s labeled “2952” because that’s the current year in the in-game calendar. The location will also change to Crusader.

Perhaps the most exciting part is that for the whole duration of the event, the game will be free to download and play, and a rotation of ships will be made available to enjoy without the requirement of any purchase.

It’s the perfect occasion to test the current full build of the game (alpha 3.17) for yourself if you’re on the fence, or confused by conflicting reports.

The visit to the Javelin destroyer will return this year, but we don’t know whether it’ll be expanded in any way compared to what we saw last year.

Below you can see a teaser trailer and the calendar of flyable ships. Incidentally, the teaser provides a peek at the X-Wing-like RSI Scorpius, which could indicate a flyable debut.

A second video also showcases the tools created for developers to continue to work on the game more and more efficiently.

In other Star Citizen news, the crowdfunding total has recently passed $455 million and it’s currently sitting on $455,854,385.

The number of registered accounts has just passed 3.7 million, and it’s at 3,718,976 at the moment of this writing.