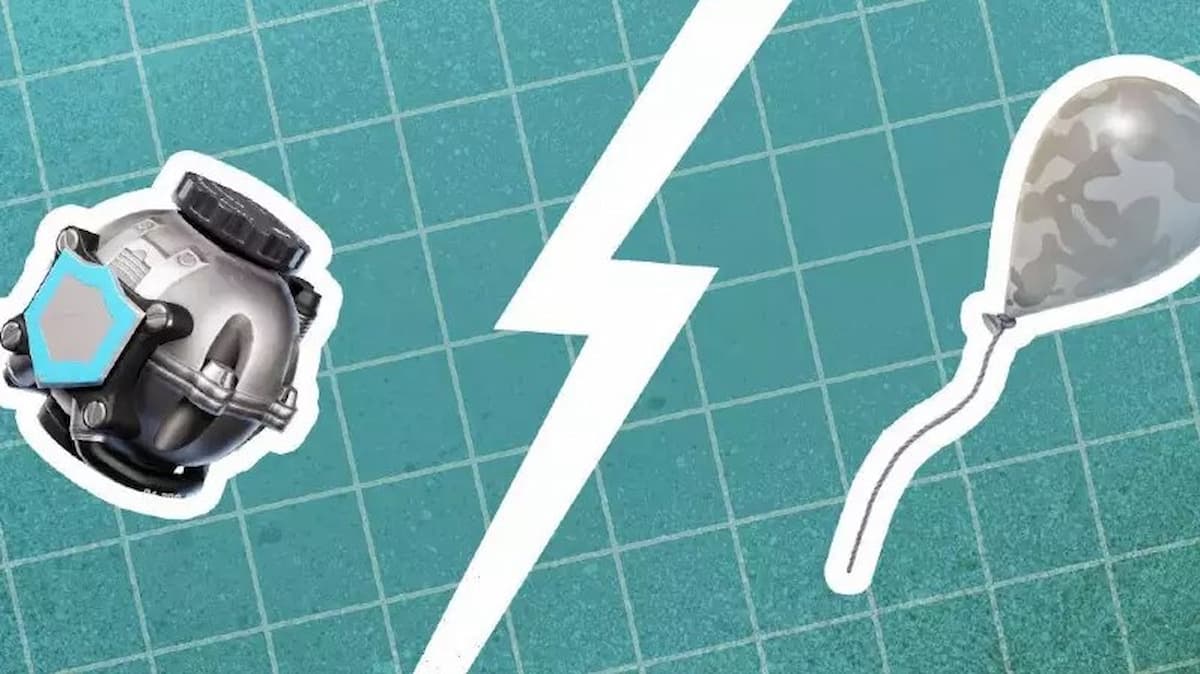 The Fortnite Shield Bubble has just been unvaulted in-game following the 20.30 hotfix earlier this week, and so chances are you’re wondering how to get it, or maybe just what it does. Well, you’re in the right place, as in this guide, we’ll explain everything you need to know about this handy new item.

How to Get Shield Bubble in Fortnite

This new item can be found in chests in Fortnite from today, May 13 until May 16 at 11:59 p.m. This is a ‘Trial Period’ that’s currently running for the protective Bubbles and Balloons before they go up in a head-to-head vote on Funding Stations.

If you’re wanting to back the Shield Bubble to stay in the game permanently, you’ll have to spend your Gold Bars at a Funding Station and vote for it. Whichever item is fully funded first, will enter the loot pool until the end of the season.

When Does Voting Begin?

The vote between the Shield Bubble and the Balloons items will start on Funding Boards following the end of the trial period. At the time of writing, Epic Games hasn’t announced an official time, but we’d suspect it could be once the next update (likely to drop on Tuesday, May 17) lands next week.

What Does it Do?

Throwing down one of these will create a temporary dome which is invulnerable to all damage including explosive, Air Strike missile, and standard gunfire.

Keep in mind that this won’t last forever, though. But a top tip from yours truly — use a Shield Bubble to protect you from incoming enemy fire, and then use a Rift-to-Go to escape to safety without having to leave it. By the time the enemy firing at you figures out you’ve rifted, you’ll be way into the distance and on your way to safety.

A maximum of two of these items can be stacked in your inventory at any one time, and each shield can take 400 points of damage before it’s destroyed.

Looking for more tips and tricks on Epic Games’ ever-popular Battle Royale title? Let us know down in the comments below.