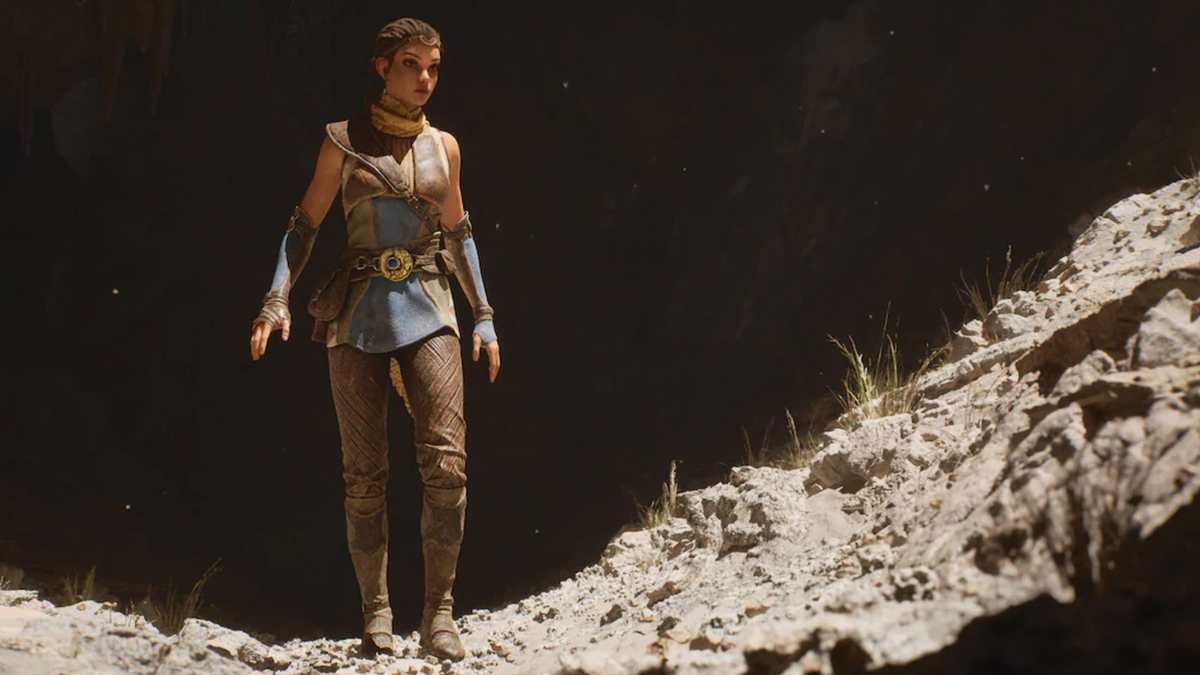 Gaming has come a long way from its early disjointed-looking 8-bit days and has matured in more ways than one. However, one thing that every developer focuses on is realism to better immerse players. With Epic Games finally making Unreal Engine 5 available for all, a question among most fans is how close is Unreal Engine 5 to real life?

This question holds especially true in this day and age since most casual gamers are looking for the best graphical fidelity and want their games to look and feel as realistic as possible. Unreal Engine 5 is the successor to Unreal Engine and strives to bring an unmatched level of realism to games using technologies like Lumen and others.

Is Unreal Engine 5 Capable of Creating Real Life Like Worlds?

That means the physics, crowd, lighting, sound and other aspects of the game world should match and in some cases even be better than its real-life counterpart. Why is it important, you ask? Well, for starters, this will ensure immersion and make players feel as if everything they do feels authentic for the most part.

And with this goal in mind, Epic Games unveiled its next-generation game engine dubbed Unreal Engine 5. The main goal of Unreal Engine 5 is to let developers create and design breathtaking game worlds with a great level of detail. The new engine also allows for much improved graphical fidelity by eliminating the need for developers to individually specify how an object is lit.

While it’s still a lot early in the engine’s lifecycle, Unreal Engine 5 is really close (if not there) to creating real-life-looking worlds, thanks to its fully dynamic global illumination tool coupled with a geometry system that makes it easier for developers to build games with massive amounts of geometric detail.

There are two new highlighting technologies in Unreal Engine 5 – Lumen, a lighting system, and Nanite, the geometry system which really knock the ball out of the park when it comes to designing photorealistic game worlds.

Recently, a 3D environment artist Lorenzo Drago recreated Toyoma, Japan’s Etchū-Daimon station in Unreal Engine 5, with an aim to get as close to photorealism as possible. And the results are simply incredible. You can watch the video below.

As can be discerned, the footage simply looks incredible and the artist has nailed every aspect right down to the details. Everything in the video looks and feels super real as if it was captured from someone’s smartphone camera. The whole thing just knocks it out of the park in terms of almost everything.

The lighting, sound, and graphics, among other things, are brilliantly put together and truly show what Unreal Engine 5 may be able to do. It really feels as if the viewer is on the platform, waiting for their train. It also has some liminal space vibe, which is all the rage right now for… some reason.

This isn’t the first video showcasing the capabilities of Unreal Engine 5 either. Recently, a Matrix simulation from a cool PlayStation 5 demo was shared, showing off what the engine can achieve and it’s nice to see developers having fun with the technology. That’s everything about how close is Unreal Engine 5 to real life? For more news and guides, be sure to search for Twinfinite.