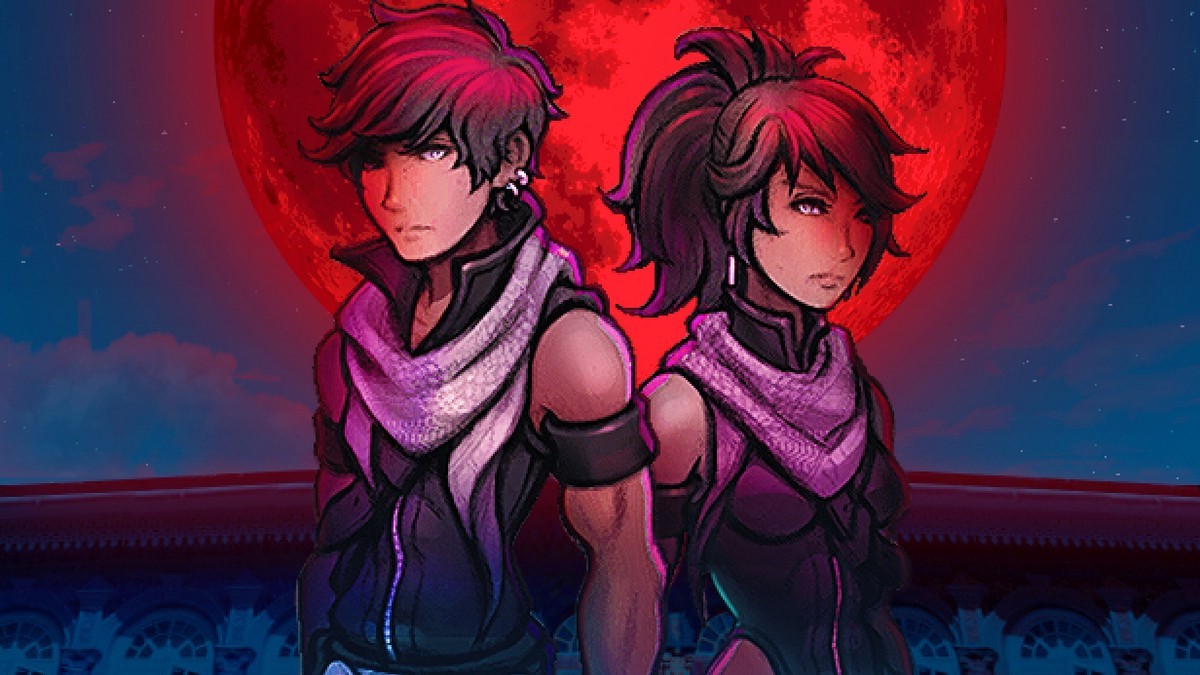 When it comes to action-RPGs, a genre that was popularized by the likes of Diablo, there have been many different takes over the years. You’ve got your looter shooters like Tiny Tina’s Wonderlands, the hybrid APRG MMO Lost Ark, and more, each sporting a recognizable source of inspiration. However, for Ghostlore, an Steam Early Access title made by the duo of Andrew and Adam Teo, the hallmarks of the genre are presented under an unfamiliar guise, that of a Southeast Asian flavor.

Instead of demons and hell, players are introduced to the Chinese vampires known as Jiang-shi, the terrifying Pontianak, spirit kids like the Gui-kia, and even the shroud ghost known as a Pocong. Needless to say, as a fellow Southeast Asian, these are iconic entities that have been the stuff of folklore and legend for decades, now brought to life as enemies to vanquish, and it is hard not to feel the excitement and thrill of cultural recognition via the medium of an enjoyable ARPG.

With the six classes of Adept, Exorcist, Feral, Geomancer, Hashahin and Sentinel to choose from, players set out from the town of Seaport (a reimagining of Singapore) to rid the world of these evils while collecting the shiny new loot that can make you even more powerful. Each of the classes brings something unique to the table, whether you prefer getting up close and personal with martial arts, or manipulating the elemental forces to do your bidding among other options.

Equipment can also make the difference, with a variety of weapons getting to shine in the spotlight. Players are free to choose from the likes of parangs, kukri knives, spears, bows and arrows, or the kris blade. Amulets are also vital to survival by bringing enchantments into the mix, giving those who are prepared a much better shot at overcoming evil.

The action is fast and satisfying, much like what one would expect from an ARPG, and the procedurally generated world does deliver when it comes to keeping things fresh. The continued reliance on Southeast Asia culture is reflected in not just the environments, but also in the form of food, where players can gather ingredients to prepare meals that provide different boosts. It might not be game-changing, but it does add another cultural layer to a familiar gameplay mechanic that would be appealing to locals or others seeking to experience something culturally different.

Perhaps what sets Ghostlore apart the most is its Glyph system, which involves magical symbols that you can inscribe onto your body to gain new powers. With limited space on the body, which is represented by a grid, players will have to decide how best to enhance their current build, be it increased melee damage, accuracy, or other bonuses.

Add in Compound Glyphs, which use five spaces instead of one but grant additional bonuses to glyphs that are placed within their configuration, and the room for experimentation grows even larger. For those who love min-maxing, this system will definitely be right up your alley.

By offering a solid foundation of an ARPG wrapped in the cultural stylings of a region that hasn’t really been explored in gaming yet, Ghostlore is certainly banking on the former to draw interest. It remains to be seen if the latter has the legs to keep players engaged for long, but at the very least, it is a step in the right direction when it comes to being unique in the space. With development still set to continue, Ghostlore is definitely a game worth trying, as well as keeping an eye on for the future.