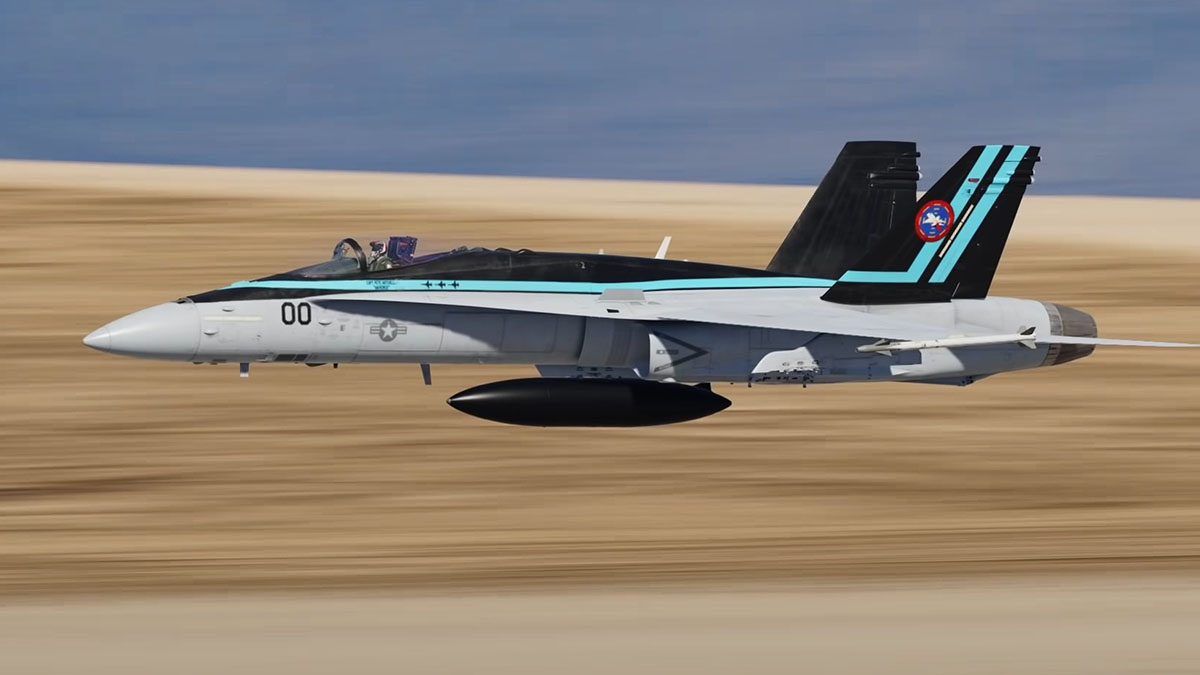 With the release of the movie, interest in aviation appears to have spiked among many, and game developers have certainly been working hard to jump on the bandwagon whether they have an official license or not, from Microsoft Flight Simulator to Ace Combat 7: Skies Unknown, and War Thunder.

Since Eagle Dynamics is extremely proficient at creating great trailers, it isn’t surprising that they’re celebrating the movie with a new one, and it’s even less surprising that it’s spectacular.