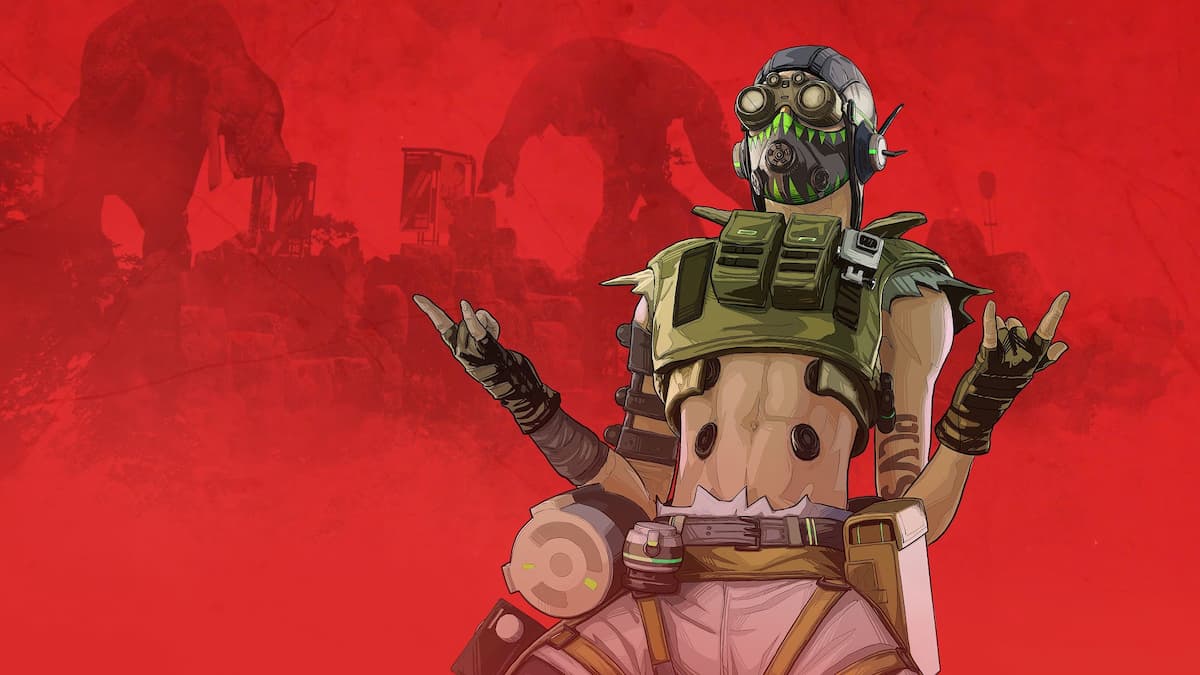 After months of beta testing, Apex Legends Mobile has finally launched for Android and iOS devices. Starting today, players will be able to download the game from Google Play Store and Apple App Store on their mobile devices. Similar to its PC counterpart, Apex Legends Mobile features a wide range of characters that comes pre-equipped with a unique set of abilities. However, choosing the best Legend in Apex Legends Mobile is as essential as playing on the right sensitivity settings.

With over ten playable characters available in the game, it becomes a tedious task for players to figure out the best Legend. With that in mind, we’ve ranked the five best Legends in Apex Legends Mobile based on their strength.

Before moving forward, it’s worth noting that this list will change drastically as the game evolves with new updates. Therefore, we’ll be sure to update this list once the game’s meta changes significantly.

A healing character is essential while engaging in intense firefights, and Lifeline is the best fit for such situations in Apex Legends Mobile. Even many professional Apex players consider her an A-tier legend who is primarily known for her supportive abilities. Lifeline’s most potent ability, Combat Revive, allows her to revive two allies simultaneously using her D.O.C. drone in the middle of a fight.

Moreover, when your squad is low on health and has no medical resources, Lifeline’s tactical ability, D.O.C. Heal Drone, is all you need to get back on track. The drone heals everyone around it for 20 seconds. As you may notice, you will no longer need healing items in your inventory while playing Lifeline, which eventually saves some extra slots in your backpack.

Here’s an overview of Lifeline abilities in Apex Legends Mobile:

Bloodhound, also regarded as a scout and tracker of the squad, is an ideal option for every Apex Legends Mobile beginner. The tactical ability of the Bloodhound, known as Eye of the Allfather, accumulates the exact position of the opponents for a few seconds. On the other hand, his passive ‘Tracker’ ability allows players to see the tracks left behind by their foes. Finally, the ultimate ability enhances the character’s movement speed and highlights the opponents in the red color for ten seconds.

After examining the Bloodhound’s abilities, it’s safe to assume that he is one of the best characters when ambushing the squads. On top of that, the passive and ultimate ability combined can offer a significant tactical advantage on the battlefield.

Here’s an overview of Bloodhound abilities in Apex Legends Mobile:

Aggressive players would definitely love playing Octane as this legend offers an authentic high paced battle royale experience in Apex Legends Mobile. Octane’s Stim Tactical works the same way as steroids which significantly increases his movement speed at the cost of some health. His Ultimate, LaunchPad allows players to navigate into the safe zones in a short space of time.

It’s often been observed that Octane is harder to track in almost every combat situation. Whether it’s a close-range battle or a sniper aiming at you, it’s nearly impossible to beat Octane due to his stim and launchpad.

Here’s an overview of Octane abilities in Apex Legends Mobile:

Respawn Entertainment has surprised the Apex Legends Mobile players by incorporating an exclusive agent known as Fade. In an official statement, Jordan Patz, the game’s design director, said that “Fade was purpose-built for mobile gameplay and the developer’s team took the learnings of migrating PC Legends to mobile.”

Speaking of Fade’s abilities, his passive Slipstream gives him a slight speed boost after sliding, allowing players to take advantage of mechanics like slide jumping. Using Fade’s tactical called Flashback, one can teleport to a previous location by ripping through dimensions. Whereas his ultimate ability, Phase Chamber, has the power to put other legends in the void, which is quite helpful when clearing particular spots, especially in the final zones.

Here’s an overview of Fade abilities in Apex Legends Mobile:

After intense research, we’ve concluded that Wraith is the best legend available in Apex Legends Mobile. Wraith has the highest pick rate among all the legends in Apex Legends’ PC version and is often classified as the most balanced playable character in the game.

Her tactical is terrific for repositioning, especially when you’re low on the health and her Ultimate is a lucrative way to escape from third-party situations. The mobility offered by Wraith’s abilities plays a vital role at every point of the match. Although she’s hard to master, a skilled Wraith player can pin down the whole squad in the clutch situations.

Here’s an overview of Wraith abilities in Apex Legends Mobile:

So, there you have it. That’s everything you need to know about the best Apex Legends Mobile characters list. For more tips and guides, be sure to search for Twinfinite.

All the News & Trailers From the Devolver Digital Showcase