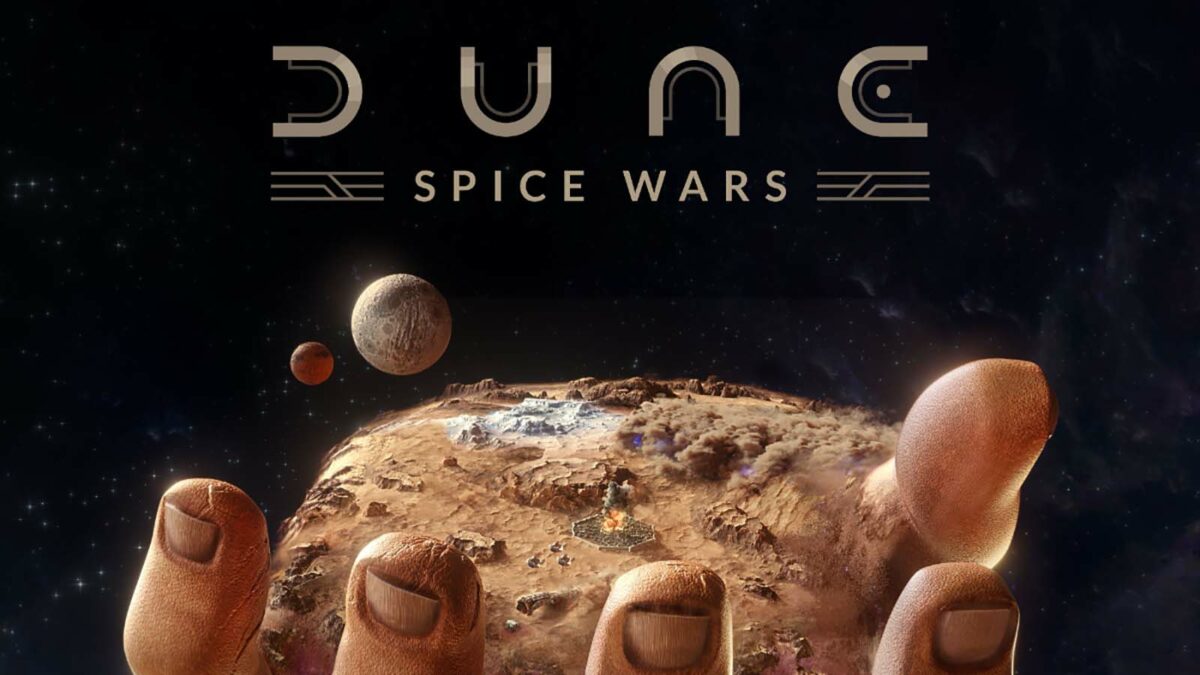 I’m not usually one to go for the Domination victory in Civilization. I’m peaceful, I hate conflict, I love science and knowledge (in Civilization, not in real life ew), and I’ve always opted to go for the diplomatic route in Civ while mesmerizing my opponents with my state’s amazing technological advances. War is expensive, y’know? So much bloodshed. So much needless loss of life. And it just takes way too long and costs too damn much.

Then, everything changed when Dune: Spice Wars entered my life.

I’ve spent the bulk of my weekend playing an early access build of Dune: Spice Wars and, perhaps unsurprisingly, as someone who loves 4X strategy games, I was obsessed. Before we get into the weeds, here’s the setup. Dune: Spice Wars is being developed by Shiro Games, who also made Northgard, which is another strategy game in which you manage a clan, build your civilization, and fend off enemies.

Both games feel remarkably similar to each other, and they also bear some similarities with the 4X strategy king, Civilization. The key difference is that there are no turns in Dune: Spice Wars; every player makes their moves at the same time while the days tick away, which means that you can react to conflict immediately and change your course of action at the drop of a dime.

This makes for a much more fast-paced experience, and also serves as the main reason why I’ve started to gravitate towards a more aggressive approach when dealing with opposing factions. Each game starts off with the same objective: claim a region with spice in it. After dispatching your troops to a region, you can attack and take over the settlement there, giving you full control of whatever resources come with it.

You’ll start by building a refinery, which will then allow you to extract spice. This is important because every player is required to pay a spice tax at the end of each month, which gradually gets more and more expensive, egging you on to expand as quickly as possible in search of more spice. Spice also serves as your main source of Solaris, which is Dune’s primary currency. Solaris, combined with other key resources like water, fuel, and plascrete, is used to build more structures and bolster your military force.

And so the wheel keeps turning. You’ll build structures that help reduce your total upkeep and attempt to maximize your gains each day by building more and more refineries that help you farm various resources, all while trying to search for more spice and fend off attacks from other factions.

Dune: Spice Wars likes to get spicy by throwing raider attacks at you every so often. A group of hostile raiders would randomly approach one of your settlements, and if you fail to fend them off, that settlement falls under their control. Similarly, if you’re not on good terms with any of the other factions, they’ll occasionally send their troops to attack you as well, and this is where things got interesting.

My faction of choice was the Smugglers (the cool ones), who excelled in rapid expansion at the cost of political influence in the Landsraad. I thrived on maxing out my army slots early on in the game before sending them out to take over as many settlements as I could. My spice stockpile grew rapidly, which in turn caused my relations with the Fremen and House Atreides (the nerds) to deteriorate.

The Fremen, in particular, were throwing shade at me every 10 minutes to the point where I finally decided, screw it, I’m gonna take all their land and make them pay for their insolence. It was easy too; I had invested heavily into the military development tree, which meant that I could now recruit some insanely strong army units. The invasion started slow, with me gathering enough water and authority so that I could start taking over their settlements.

When my invasion efforts ramped up, I stopped taking their settlements and started to pillage them instead, which results in the entire region that settlement is located in being unusable. It was pretty savage, I’ll admit, but I ended up controlling the most amount of spice in the entire game. Even without any fixed votes in the Landsraad, I was so rich in resources that I could build structures that helped me generate influence which eventually let me influence most of the decrees and votes in the Landsraad as they came up anyway. I became the embodiment of the unlimited power gif.

During my time with Dune: Spice Wars, I did find the Landsraad policies to be largely inconsequential to my game plan and strategy. The rulings usually involve increases or decreases to structure upkeep or unit growth, and I’d do my best to sway the votes in my favor each time. But ultimately, my expansion plan worked so well that I saw little need for the Landsraad in the late-game.

Things don’t always go as planned, of course; the game starts to ramp up in difficulty later on by spawning Sietches in your territory, which are extremely difficult to destroy. They’re packed with at least eight militia units, which means that your army needs to be very strong in order to even stand a chance against them in a fight.

Sietches always made me anxious, as they would launch unannounced attacks on my nearby settlements, so I always had to make sure that they were well-defended. If you have enough water, however, you can establish a trade link with the Sietch to improve relations over time and decrease the number of attacks from them.

Ultimately, though, it seems clear that Dune: Spice Wars is probably in need of a bit of tweaking. While the game is certainly challenging, I’ve found that it’s been mostly pretty easy to expand your control and military if you’re just a little careful with how you allocate your resources. I’d also like to see more variation in strategy, as the game could become stale quickly with expansion and spice domination being the main focus.

With all that said, Dune: Spice Wars is a really solid power fantasy experience that will satisfy your god game needs. Spice is Solaris. Spice is life. The Smugglers reign supreme.