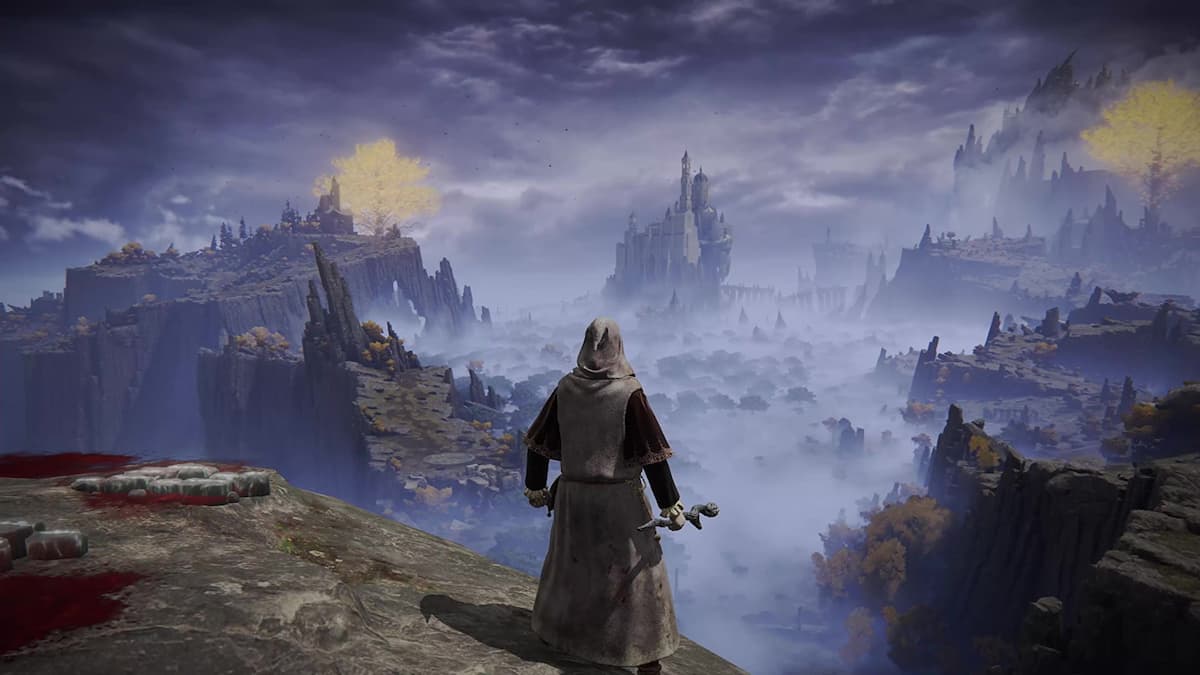 When you first embark on your adventure through the Lands Between, you’ll be tasked with choosing a specific class to kick off your quest. Each of these have their own unique starting stats and equipment. Thankfully, by virtue of how Elden Ring is designed, you’re not completely locked into this choice as there is freedom and flexibility to mould your character how you see fit later on. If you’re here, you’re likely wondering what the best Astrologer build is in Elden Ring. Here’s everything you need to know.

The Astrologer class starts at level 6 with the following stats and starting gear:

As you can see, with those stats, the Astrologer class makes for an effective magic-based build. Put simply, if you’re thinking about creating a magic-wielding character, who will be using strong offensive magic spells as your primary weapon, this is the starting class for you.

You see, not only does the Astrologer class boast high Intelligence and Mind stats — which is very important for a magic-based character — but it also comes with a bunch of really useful starting equipment that synergises well with a magic user. The Astrologer’s Staff, for example, enables you to cast spells out the gate, which is always pretty handy for a magic-based build!

In essence, Intelligence and Mind are the two most critical attributes when it comes to magic users as both of these stats will make sure that your offensive spells are powerful, while also making sure that you’re able to cast a lot of them. Furthermore, some of the more powerful spells you’ll discover on your adventure will require higher stats to cast, too.

It’s worth noting that Dexterity can be another useful secondary attribute for magic-based Astrologer builds as it increases the speed in which your character casts spells. In other words, your spell-casting time will become shorter and you’ll become quicker at dealing out damage with your offensive spells.

That being said, there is a talisman (the Radagon Icon) and a staff (Azur’s Glintstone Staff) that decreases spell-casting time, so bear that in mind as well.

Ideally, you’ll want to hit the level cap for both Intelligence and Mind, which is 80 and 60, respectively. This will ensure that you can take on some of the more challenging end-game encounters that Elden Ring throws at you.

Finally, it’s important to note that the latest patch for Elden Ring has rebalanced spell-casting and has made it even more viable than it was before.

Ultimately, your choice of spells comes down to your preferred play-style and whether you’d like to cast them from a distance or get in close. Spells like Carian Greatsword are terrific for close ranged battle, while Rock Sling is pretty much your go-to spell for ranged combat in almost any situation.

This build is perfect for those who want to cast spells quickly and dole out damage efficiently. A solid all-rounder magic-based build.

This build is ideal for those who want to lay waste to their enemies with one of the most powerful sorceries in the game, while also remaining stealthy. A pretty OP build if you can track down all of the appropriate equipment.

So, there you have it. We hope this helped clue you in on what the best Astrologer build is in Elden Ring. For more, feel free to check out our in-depth guide wiki. Or, go ahead and peruse the relevant links below. 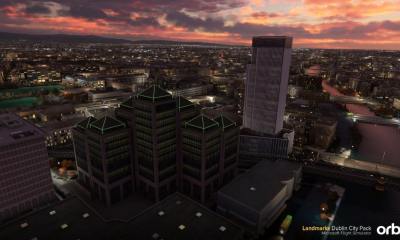 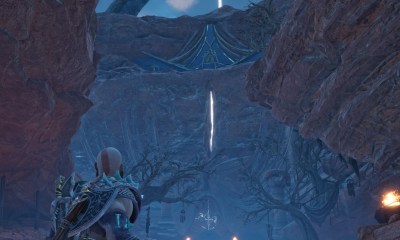 God of War Ragnarok: All Artifact Locations in Alfheim 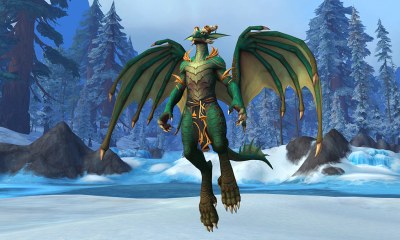