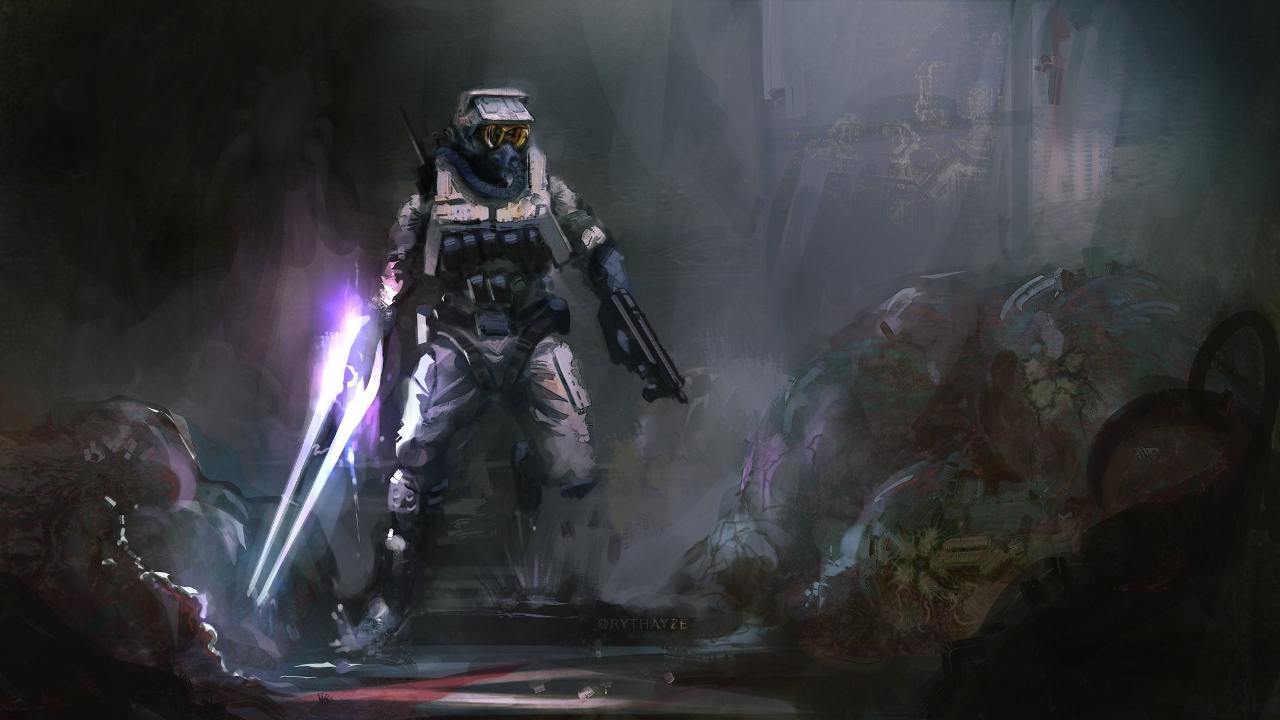 If you ever played the original Halo trilogy, then there is a good chance that you wet your pants in fear at least once, and it was more than likely thanks to the parasitic enemies known as The Flood. Seriously, these alien lifeforms are the stuff nightmares are made of. In fact, they are so terrifying, one group of fans are actually making an entire horror game about them titled Branching Sickness.

The game follows a Marine trapped in an onslaught of Flood trying their best to survive. According to the Lead Modeler for the game, it follows the Micorosft GCUR fully, as well as any and all assets being hand-made by our team. This includes not using any assets made or used by 343, including fonts and logos, which is also why Halo isn’t in the title.

You can check out some images for Branching Sickness, including enemies and in-game screenshots, right down below.

At the moment, there isn’t an exact release date for Branching Sickness, but the creators have stated they’d like to have it out in 2022. For more, you can check out the project’s official Twitter, Youtube, and Reddit channels, which post updates on progress regularly. They’ve even got a discord channel where you can discuss Branching Sickness, linked here.

While you’re here, you can also check out plenty of other Halo-based articles. That includes plenty of related features, news, and quizzes fans of the series will surely love.