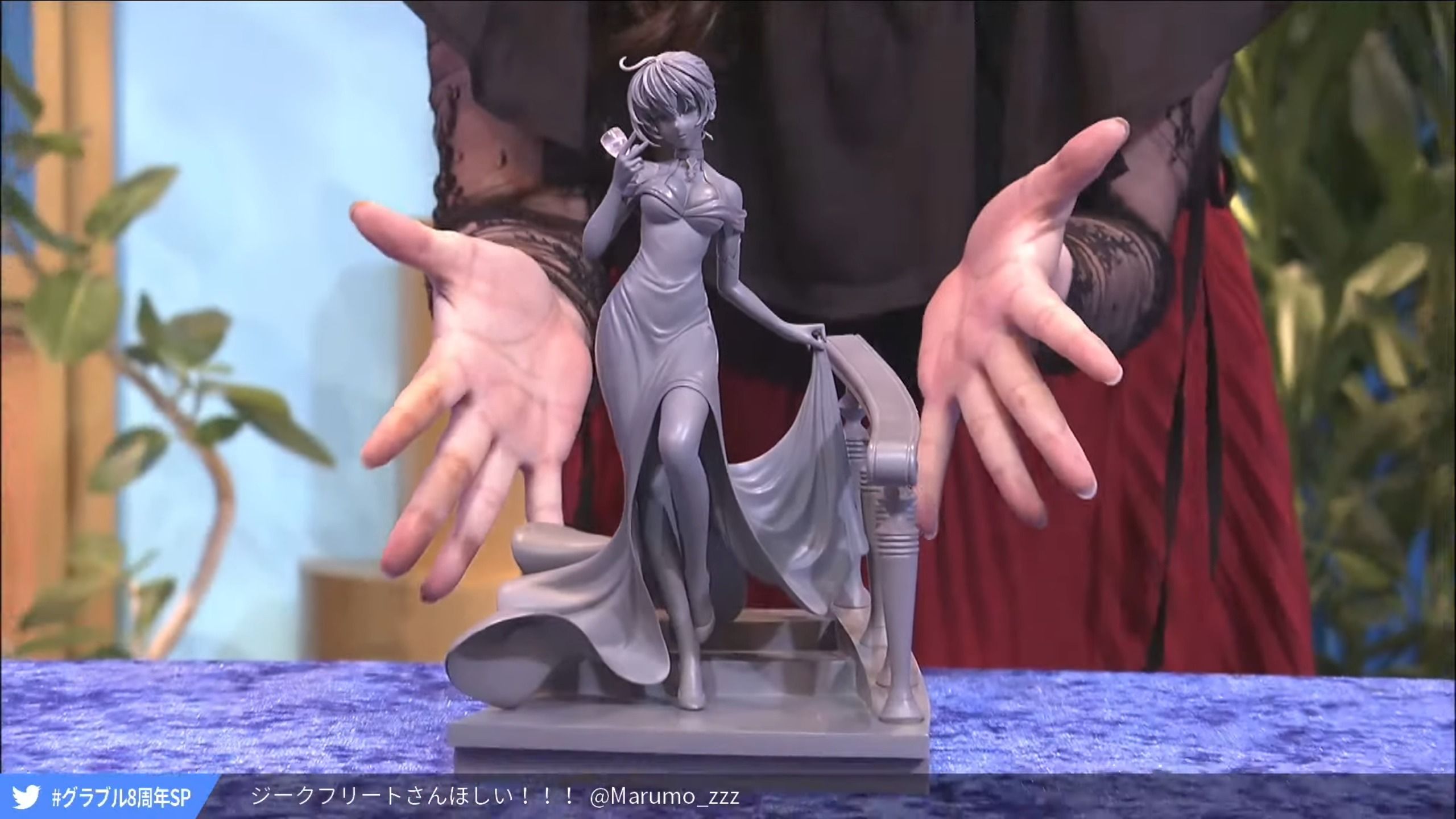 Today, during the livestream to celebrate the 8th anniversary of Granblue Fantasy, Cygames revealed plenty of figures dedicated to the game’s characters.

We get to see a UFO Catcher prize figure dedicated to Siegfried that’s going to be released in August 2022, with one portraying Percival also in the works.

AmiAmi will release a figure portraying Narmaya in her Black Butterfly outfit (with pre-orders starting this year), while Apex Toys is working on Vira in her anime promo skin. She’ll be available for pre-order in summer 2022.

Apex Toys also has Silva in her Gentian Blue skin in the works.

A scale figure of Percival in his classic armor is coming from amie and Altair, and will be sold exclusively at AmiAmi.

last, but not least, Cygames itself will publish a figure of Belial, which will go on pre-order at Granblue Fantasy Fes in December, which, incidentally, this year will be in presence.

You can see all the figures below.

Speaking of Granblue Fantasy, today we also learned that a crossover with Final Fantasy XI will come in May.

The original mobile game is available for iOS, Android, and PC via browsers. If you want to give it a try, you can read my detailed guide on how to create an account, install the game, and play in English.

If you’d like to see more, you can take a look at the previous trailer and images, more gameplay from 2020, and more images.