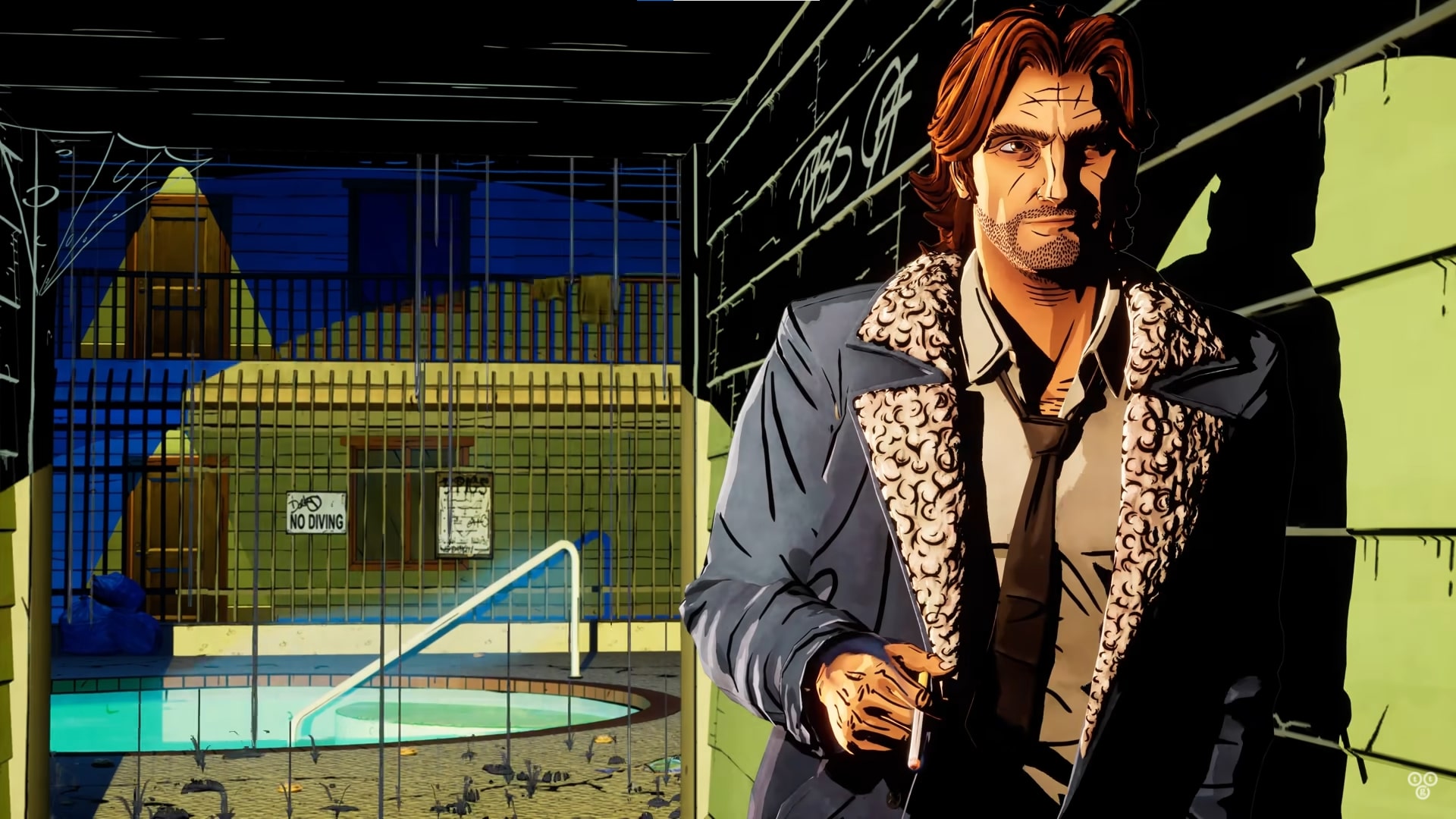 A full trailer for The Wolf Among Us 2 was shown off during this week’s Nintendo Direct, and it finally gave us an in-engine look at Bigby and a few other characters while announcing a 2023 release window. Fans have been waiting for this sequel since the first game’s episodic release ended in 2014. Well, it’s finally on its way, so here are four things we want to see in The Wolf Among Us 2.

Spoiler Warning: The following article contains spoilers for several episodes of The Wolf Among Us. If you haven’t played it yet, we recommend you come back after finishing the game.

An Answer to the Faith & Nerissa Mystery

At the end of the final episode of The Wolf Among Us, Telltale throws us for a loop by implying that Faith could have been ‘glamoured’ to look like Nerissa — the little mermaid — for the entire game after her death in the first episode. The game ends with a choice on whether or not to go after Nerissa as she walks away, leaving us confused and wanting to know so much more.

Bigby meets Faith at the beginning of the very first episode of The Wolf Among Us, and she supposedly dies partway through that same episode. We see her head left on the doorstep of Bigby’s apartment, which is the incident that kicks off the entire game’s murder investigation.

This moment is one of the biggest cliffhangers ever in a Telltale game, as Faith — a character we thought was dead — might’ve been alive all along in disguise, guiding and helping Bigby through the investigation of her own murder. Unfortunately, this twist came at the end of the game, providing no sense of closure. We absolutely need to see the truth behind the final scene with Nerissa (Faith?) and Bigby.

Alongside the Nerissa and Faith story, there are a few smaller storylines that we still need to see through to the end. They might not involve as much mystery as the one mentioned above, but we’re still curious about where they’ll go in The Wolf Among Us 2.

There are still story threads like Toad and TJ going to The Farm and Colin getting to stay (if you chose to support him), along with the consequences for decisions like hiring Aunty Greenleaf or burning her tree — that is, if there are any long-term consequences planned out for those moments.

There was no way to keep Toad and TJ from going to The Farm, even if you give Toad money and help him out at every turn, so there just has to be a plotline there that goes somewhere beyond the back of that truck in episode five.

Tying small storylines like these to the sequel would help bridge the gap between the two games after 10 years by answering questions about the status of some Fables, while also making the transition to a different Telltale dev team feel more seamless.

With Toad and TJ being shipped off, we’d also like to know what exactly The Farm is like. None of the Fables seem to speak of it as a good place to be sent, and it often comes up as a punishment for disobeying rules or breaking Fabletown glamour laws.

The Farm is where animal-like Fables get sent when they can’t help but stay in their natural state visually. So, of course, the two-foot-tall walking, talking toad and his son get sent there at the end of the game. It would be nice to see if it’s really some sort of prison-like the in-game Book of Fables entry suggests, especially since Fables who appear human are in charge there.

Though, we may never actually see The Farm if we play as Bigby for all of The Wolf Among Us 2. According to him, some of the animals aren’t comfortable around wolves, which is completely understandable given his violent past of killing and eating Fables.

More of Fabletown & Its Inhabitants

The recent trailer for The Wolf Among Us 2 gave us a good look at Fables from the land of Oz, including the Scarecrow, the Tin Man, and a woman sitting on a couch who could have been Dorothy. We want to see even more Fabletown residents so we can be Leonardo DiCaprio in that pointing meme every time a recognizable Fable shows up.

There were a number of big-name Fables in the first game, including Jack, Beauty, Beast, Snow White, and of course, the big bad wolf. However, even the slightly lesser-known Fables like Bloody Mary, the Tweedles, Ichabod Crane, and Grendel were given time to shine and add plenty of variety and personality to the story as a whole.

More Fables, both big and small, are sure to appear in The Wolf Among Us 2, and it would even be nice to see ones that were mentioned in the first game but never shown. Characters like Boy Blue, Pinocchio, Rose Red, and a few others were present in name only, which could certainly change depending on what this new team at Telltale has in store for us.

It’ll be a whole decade since the release of the first game by the time this one launches, so fans have had plenty of time to think up sequel possibilities. Is there anything you can’t wait to see in The Wolf Among Us 2? Let us know in the comment section below!

Related Posts
Comments
Continue Reading
Related Topics:feature, MultiPost, Telltale Games, The Wolf Among Us, the wolf among us 2