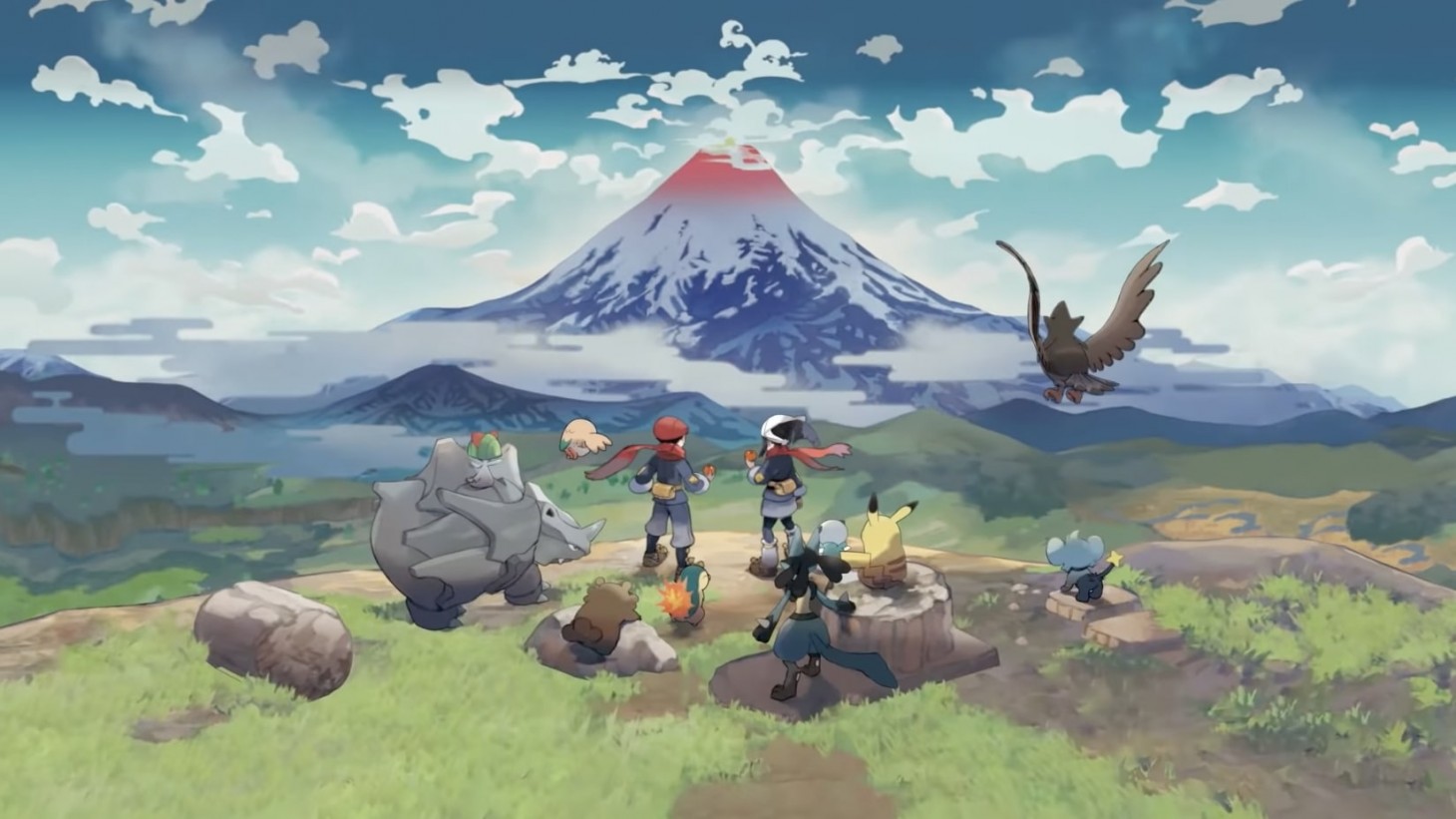 Pokemon Legends Arceus adds a whole host of new gameplay mechanics that longtime fans of the franchise will be unfamiliar with. Even some of the most basic features like how Pokemon evolve have changed. If you’re wondering how to change Pokemon in Legends Arceus, we’ve got all the info you’ll need right here.

How to Change Pokemon in Pokemon Legends Arceus

Changing Outside of Battle

It’s not immediately clear how to swap Pokemon in and out of your party outside of battle, but there are actually a couple of ways to do this. Before venturing out into Hisui’s open-world areas, the party can be adjusted in Jubilife Village.

How to change Pokemon outside of battle:

This second option is the best one for those who don’t want to return to Jubilife while exploring. The base camps can also be warped to using fast travel, so it’s easy to drop by for some quick changes.

There’s also more than one way to change your Pokemon while in the middle of a battle. The HUD is showing a lot at once on the right side, but you can simply press Down on the D-Pad to bring up the list of Pokemon in the party. From there, just pick one to swap to. This will take up a turn, so be careful when switching in and out.

This second option is a bit more streamlined. You can cycle through the Pokemon pictures at the bottom-right corner of the screen with R and L, then press X to choose the Pokemon to swap into the battle.

That’s everything you need to know about how to change Pokemon in Pokemon Legends Arceus. Be sure to check out our guide wiki for more tips, tricks, and other useful info on the game as you journey through the Hisui region.