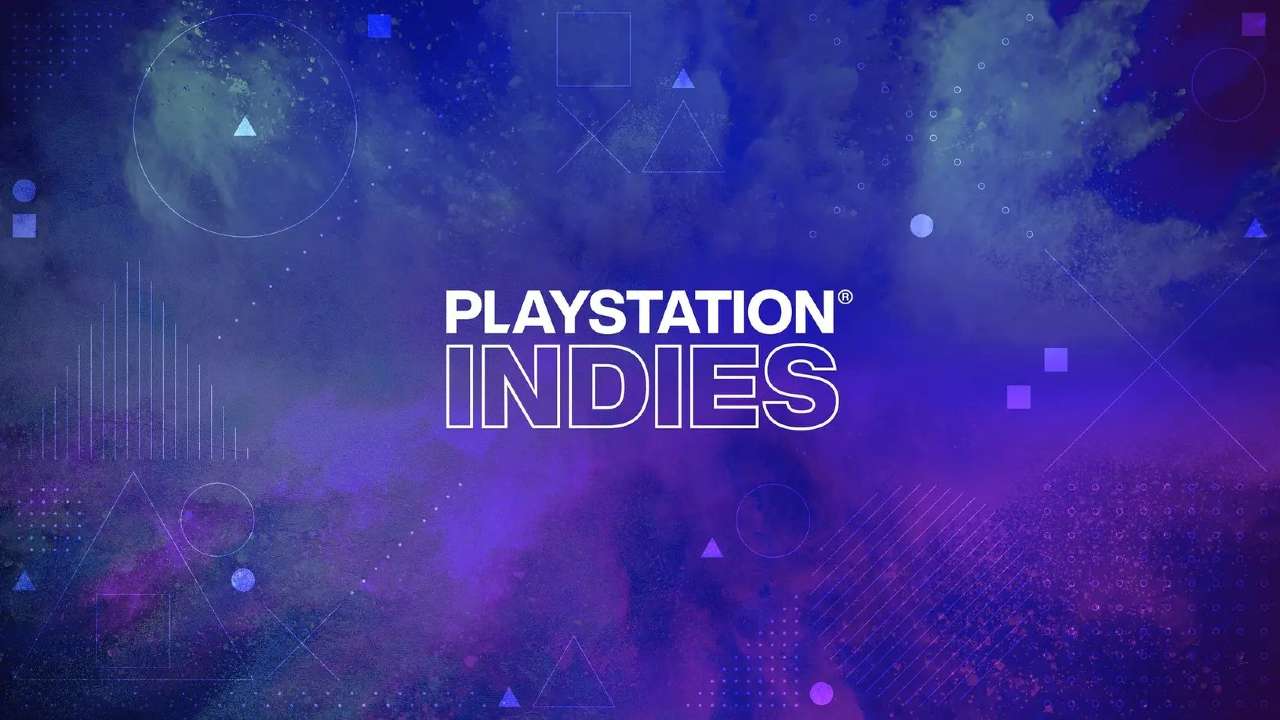 Earlier today, the PlayStation Blog let its fans know that they were in for a nice little surprise every 15 minutes of their morning, as the platform revealed a new update or announcement for indies coming to PS4 and PS5 during that timeframe. In total, users got seven new important pieces of information regarding games like Moss Book 2, Animal, Well, and more.

To make things easy for you, we’ve compiled every announcement down below, which includes plenty of new games, release news, and even first looks at gameplay. So sit back and enjoy the seven new PlayStation indie updates and announcements for yourself right now!

In Animal Well, players will get the chance to explore a forsaken pixel art labyrinth and unravel the many secrets it has to offer. The new indie title will feature plenty of action and platforming, all set within a beautifully animated and colorful backdrop.

Find out more about Animal Well when it arrives on PS5 at a later date.

Ever since Teenage Mutant Ninja Turtles: Shredder’s Revenge was announced back in March 2021, fans have been dying for an in-depth look at its gameplay. Today, PlayStation Underground has delivered, giving everyone a look at what it’ll be like to control Splinter in the game.

Teenage Mutant Ninja Turtles: Shredder’s Revenge is set to be released in 2022 for Nintendo Switch, PS4, Xbox One, and Microsoft Windows in 2022.

If you own a PlayStation console and have been looking for a chaotic visual experience, then Post Void is right up your alley. This hypnotic scramble of early first-person shooter tasks players with constantly moving and getting kills in order to maintain health and ammo, making for a caffeine-induced challenge they won’t soon forget.

If you like an experience that revolves around face-paced battles filled with magic, then Salt and Sacrifice is going to be right up your alley. Whether that means you dive into PvP and work with or against other mages or if you just want to explore the dynamic Runic Arts the game has to offer by your lonesome, each is an option that fans will love.

Thanks to the combination of chaotically fun gameplay and the addition of some Among Us content, Samurai Gunn 2 caught the attention of PC fans earlier this year. Now, PlayStation fans are going to get to see what everyone is talking about, as the title has just been revealed for PS5.

Deflect bullets and dash through your opponents in local or online modes later this year when the game arrives on PS5.

The original Hello Neighbor is a concept that fascinated many, as sneaking into a house and solving puzzles while trying to escape or delay an enemy isn’t something that has been done before, especially since the AI learned with each attempt. In Hello Neighbor 2, the developers look to expand upon that foundation, adding in new mechanics and areas that’ll make the game feel more diverse.

You can find out more about Hello Neighbor 2 when it releases on PS4, PS5, Xbox Series X|S, Xbox One, and PC later this year.

The original Moss was an indie darling, as fans simply couldn’t get over how lush and adorable the game’s mousey world was in VR. Moss: Book 2 seems like it is everything that players loved about the original with some fun new twists.

You can find out more about Moss: Book 2 when it launched on PlayStation VR Spring 2022.