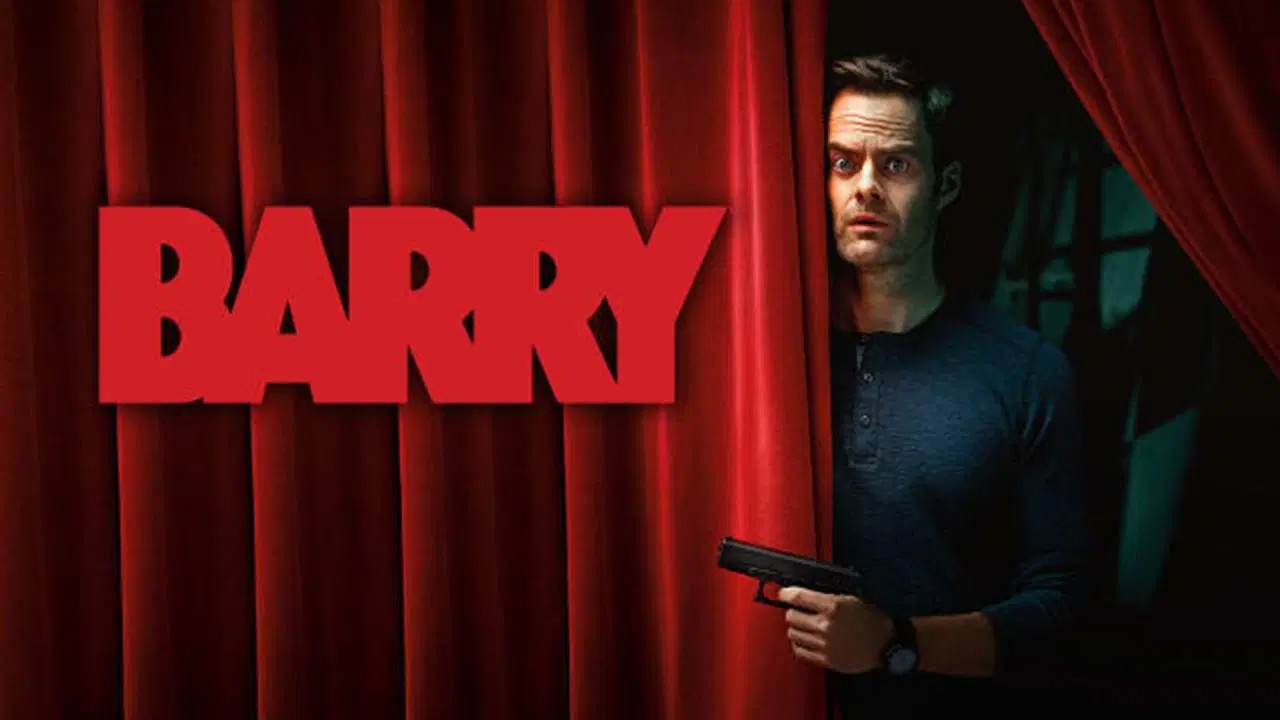 Between Dune, Peacemaker, and The Suicide Squad, HBO Max’s has been putting out some spectacular content recently. And while this may come as a surprise to anyone that dropped the subscription service after watching The Sopranos or Game of Thrones, loyal fans know that the platform still’s got some hidden gems. One of those includes arguably the most interesting show on television: Barry.

Starring Bill Hader, this show tells the story of a midwestern man that wants to get out of the field of being an assassin in order to pursue a career in theater. It’s a dark comedy filled with plenty of laughs and drama, and now is the perfect time to start watching, right ahead of season 3.

So without further ado, these are three everyone should be watching HBO’s Barry… like right now.

Modern television and movies are rife with anti-heroes, as everyone from Walter White to Deadpool have been stealing fans’ hearts with their dark humor and deplorable – yet relatable – actions for years. As a result of all of these new shows and movies, it’s becoming harder and harder to make a unique concept about morally grey leads that hasn’t already been done.

Barry manages to overcome this by coming up with one of the most absurd but interesting premises on television. The show follows titular character Barry, a former Marine Corp sniper that became a hitman after not knowing what to do with his talents following leaving the Military.

When Barry one day becomes depressed at the thought of killing another “mark,” he finds himself fascinated with the acting class his target is a part of. What follows is a hilariously dark fish-out-of-water scenario, as the low-level hitman tries to lead a double life of assassination and acting.

The Cast is Amazing

While an amazing concept can really help a show get off the ground, it isn’t going to go anywhere unless the cast is any good. Barry doesn’t have that issue at all, as the cast has some high-profile stars and supporting talent that really bring their A-game.

Whether it’s the skeezy nature of Stephen Root’s Monroe Fuches or the hilarious, flamboyant incompetence of Anthony Carrigan’s NoHo Hank, pretty much every cast member will make you laugh, cry, or terrified at one point during the show. Not to mention the fact that The Fonz himself, Henry Winkler, is a show-stealer as Gene Cousineau, the narcissistic acting coach you can’t help but love – a character that feels like an exaggerated version of the actor if he didn’t make it as far in Hollywood as he did in real life.

Arguably the most impressive part about the casting for Barry revolves entirely around Bill Hader’s performance as the lead character, especially if you’ve ever seen him in other roles before.

With over 20 years in the industry, Bill Hader has built up a reputation as one of the funniest actors around. The first thing that comes to mind when thinking about the actor is how hilarious he is in films like Forgetting Sarah Marshall, Knocked Up, Superbad, and Trainwreck.

Thanks to this comedic typecast, Hader’s role as Barry is even more interesting. Instead of the nerdy or confident goof, the show depicts him as an awkward, shy guy who doesn’t know how to do anything well outside of killing people.

What’s even crazier is that when the show does lean into his hitman skill, Hader is actually pretty terrifying. He’s so meticulous at killing people that it really leads to some dark stuff. The line “why did you say that” will haunt my dreams for many years to come, and that is all thanks to a phenomenal performance from Hader.

This performance and everything else the show does right leads to easily the best dark comedy on television airing currently; one that you surely won’t want to miss out on.