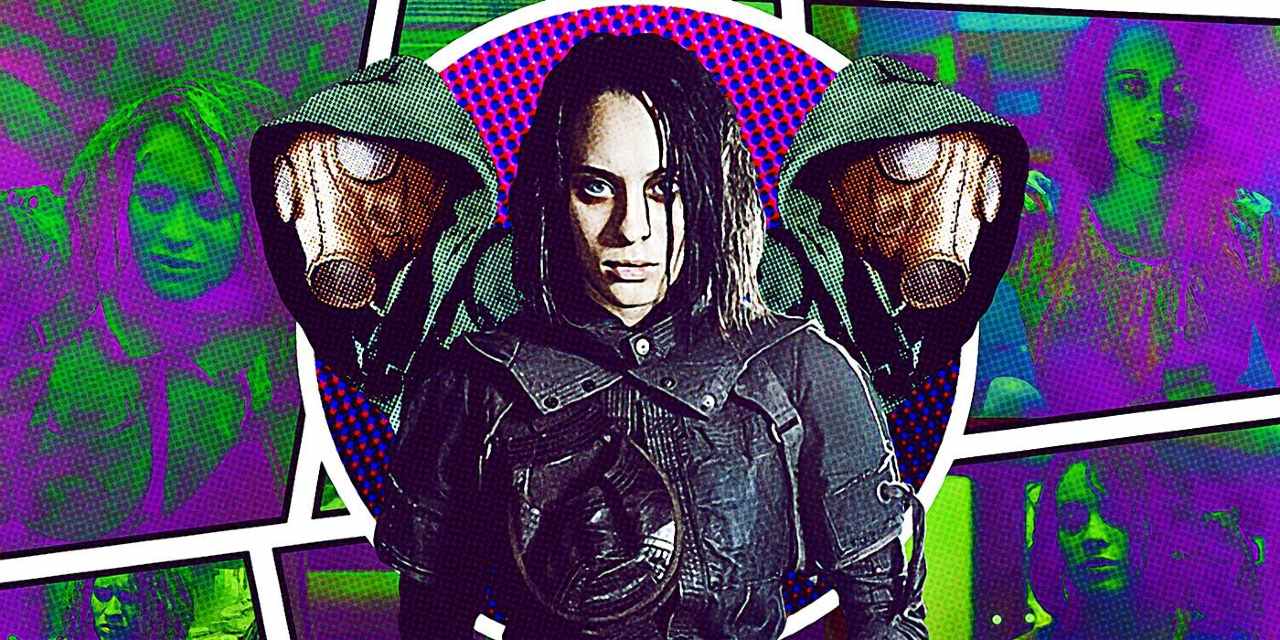 ***The following article contains heavy spoilers for James Gunn’s The Suicide Squad. If you haven’t seen it yet, come back after watching the film.***

It’ll never fail to be impressive just how good James Gunn is at taking obscure characters and turning them into stars. First, he made the Guardians of the Galaxy into household names, and now he’s making D-Grade DC villains in The Suicide Squad into lovable psychopaths.

Bloodsport is a better version of Deadshot; Peacemaker is an ironic foil to Bloodsport and is hilariously dark; Polkadot man can disintegrate people with polka dots by imagining they are his mother. Heck, even Joel Kinnaman’s Rick Flag character was a star in this one despite how terrible his character was in the 2016 version.

And yet, while I love just about everyone in The Suicide Squad, it was actually another character that stole my heart: Ratcatcher 2. Yes, the daughter of a no-named low-tier DC villain that controls rats was my favorite character.

Now, trust me, I know what your thinking, “Rats? No, thank you.” Outside of Ratatouille, I’ve never been too keen on rats either. Much like Bloodsport, the idea of interacting with or seeing one of these creatures simply makes me think of A Plague Tale: Innocence and the sheer terror of being overwhelmed by a horde of them.

Ironically enough, that does end up happening near the end of the film. Thanks to the way Ratcatcher 2 and her rag-tag group of buddies are developed throughout the film, though, seeing this happen actually wasn’t as terrifying as it sounds.

As soon as we are introduced to Ratcatcher 2, real name Cleo Cazo, she stands out from the rest of the second group. Her demeanor is laidback and far more positive, something which is highlighted by a scene later on where she is almost eaten by her teammate, King Shark.

Instead of freaking out and getting angry at almost getting eating, Cazo calmly talks to the big guy and even asks to be his friend. The exchange results in this beautiful line that helps define her character perfectly: “If I die ’cause I gambled on love, it will be a worthy death.”

As the film continues, there are plenty of more small interactions that help make Ratcatcher and her rats endearing. One of her main rats, Sebastian, is especially adorable, as he does his best to become friends with rat-hating Bloodsport, offering him a leaf, waving at him, and even cuddling up on his lap.

A little over halfway through the film, The Suicide Squad provides an excellent backstory for Cazo in the form of a monologue that explains how important they are to the villain’s personality and character.

Cazo was born in Portugal to her father, a supervillain, The Ratcatcher, that had a serious drug problem that caused them to be homeless. Despite his issues, he still gave his daughter plenty of love and passed along his talent for controlling rats.

These rats would bring them food to eat and protect them on cold winter nights by huddling over them. While that may sound gross to some, it was what kept Cazo alive when her father eventually overdosed. Due to this, rats became her family.

This monologue only furthers how precious, adorable, and relatable Ratcatcher 2 is throughout The Suicide Squad, something that is further compounded by her father’s quote at the end of the flashback. “Rats are the lowliest and most despised of all creatures, my love. If they have a purpose, so do we all.”

It’s a beautiful message that helps support an essential theme in The Suicide Squad, as the villains find purpose in stomping Starro despite the threat of being killed for doing so in the end. Couple this with the fact that it is actually the rats that end up taking down the giant starfish, and you can see why Ratcatcher 2 is precious and must be protected at all costs.