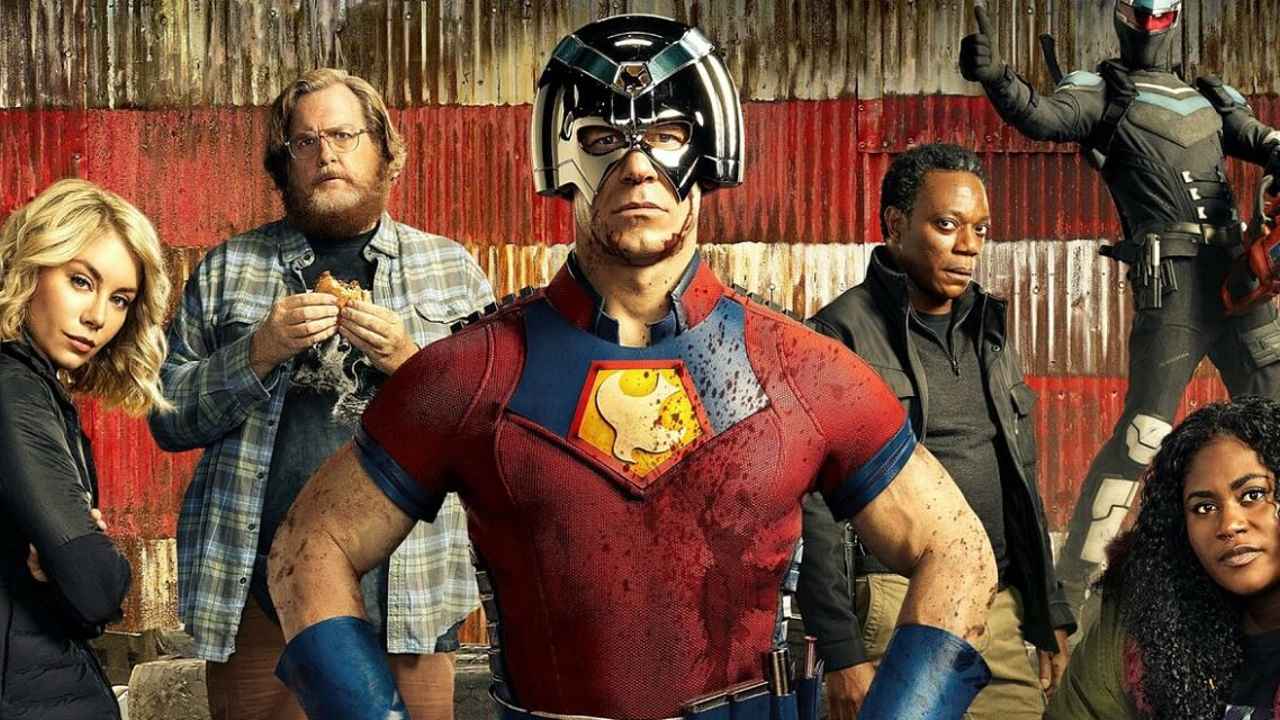 ***The following article contains slight spoilers for a part of episode 4 of Peacemaker. If you want to go into the show completely fresh, come back to the discussion once you’ve seen that episode.***

Throughout the comics, Bruce Wayne’s Batman has almost always been known to follow one golden rule: don’t kill. In the DCEU depiction of the character, that rule went out the window, with Ben Affleck’s version killing people with guns, cars, grenades, and just about anything else he could get his hands on.

Thanks to the newest HBO Max show, Peacemaker, it looks like the Dark Knight’s stance on killing is going back to what it used to be.

This occurs when Peacemaker returns to his father’s house in “The Choad Less Traveled.” When speaking to his neighbor, who questions Chris about whether he has a rogues’ gallery like Batman. Peacemaker states that he kills all his supervillain foes, to which the neighbor states Batman doesn’t kill people, returning the Caped Crusader back to the way it was before Batman vs Superman.

With the DCEU’s track record, though, there is no telling as to whether this conversation will stick or not. Heck, maybe it’ll be justified by the upcoming Flash movie, which could completely reset the universe or establish the multiverse in a unique way. Only time will tell.

For more Peacemaker and DCEU-related content, be sure to check out all the articles we’ve got for you down below. That includes plenty of features, news, and quizzes that fans will surely love.