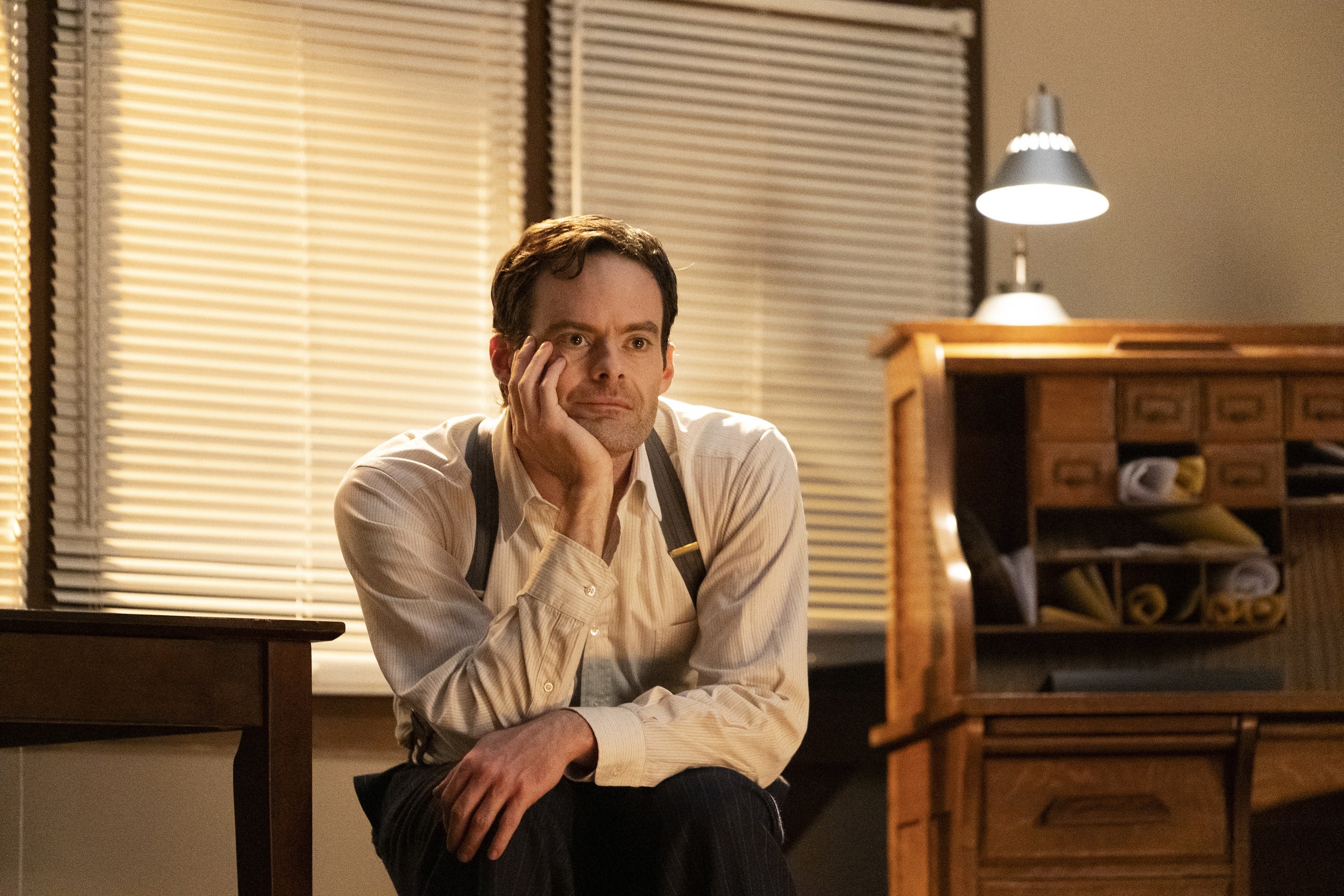 If you happen to be into dark comedies, then perhaps you have heard of HBO‘s Barry? The Bill Hader-led series was on the air back in 2018 and 2019, and was renewed for a third season. After three years, season three of Barry will finally return on Sunday, April 24 as reported by The Hollywood Reporter.

Due to the COVID-19 pandemic, production was put on hold for an extended amount of time. However, this downtime allowed the creative team to change things up and rewrite season three, as well as the fourth one for Barry. The full season will run for eight episodes, and viewers can also enjoy it via the HBO Max streaming service.

“What’s interesting: All of the wreckage of seasons one and two that Barry had to do to keep the plates spinning … all goes back to his decision to become an actor. I really enjoy the fact that everything that happens in the show is a consequence of Barry wanting a better life and every bit of that better life he’s trying to achieve has led to all this chaos,” Alec Berg, co-creator, added.

Here is the official description for season three of Barry:

“Desperate to leave his violent past behind in favor of his newfound passion, Barry (Hader) is attempting to untangle himself from the world of contract killing and fully immerse himself in acting. But getting out is messy. While Barry has eliminated many of the external factors that pushed him towards violence, he soon discovers they weren’t the only forces at play. What is it about his own psyche that led him to become a killer in the first place? Season three finds Barry and the other characters trying to make the right choice.”