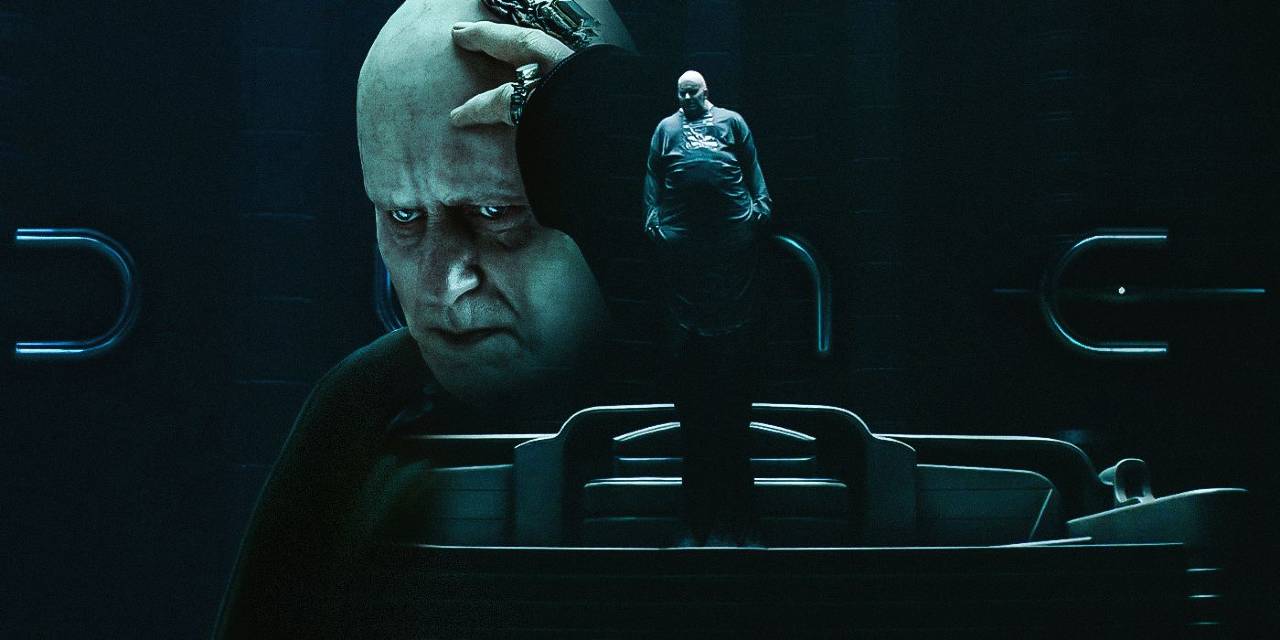 Ever since Dune was released in theaters and on HBO Max last October, fans have been dying to get more of Denis Villeneuve’s take on this epic franchise. Thankfully, it didn’t take long for them to announce Dune: Part Two was already a thing, as they announced it merely a week after the film’s North American debut.

Unfortunately, fans will have to wait until the end of 2023 for the next installment in the series. To keep everyone happy in the meantime, though, Villeneuve recently spoke with Empire to provide some more info on the second film. In the interview he talked about the difficulties of shooting a movie in two parts, the role the Harkeonnen will play, and his excitement to return to the sands of Arrakis again.

“When you adapt, you have to make bold choices in order for the things to come to life. And I think that was the best way to introduce this world to a wide audience. Now in the second one, I want to have more flexibility, and it will be possible to go a little bit deeper into some of these details,” he explains. That includes introducing characters like Feyd-Rautha – as the focus of the story shifts to characters who played a smaller part last time around. “It’s like a chess game. Some new characters will be introduced in the second part and a decision I made very early on was that this first part would be more about Paul Atreides and the Bene Gesserit, and his experience of being in contact for the first time with a different culture,” says Villeneuve. “Second part, there will be much more Harkonnen stuff.”

“I just want to experience it, be present with it, every single moment of it. “When I shoot a film, I shoot it like all my movies, as if it’s the last one. I will do the same with Part Two.”

Dune: Part Two arrives in theaters on Oct. 20, 2023. For more information, be sure to check out all of the related features, news, and quizzes we’ve got for the movies and games right down below.