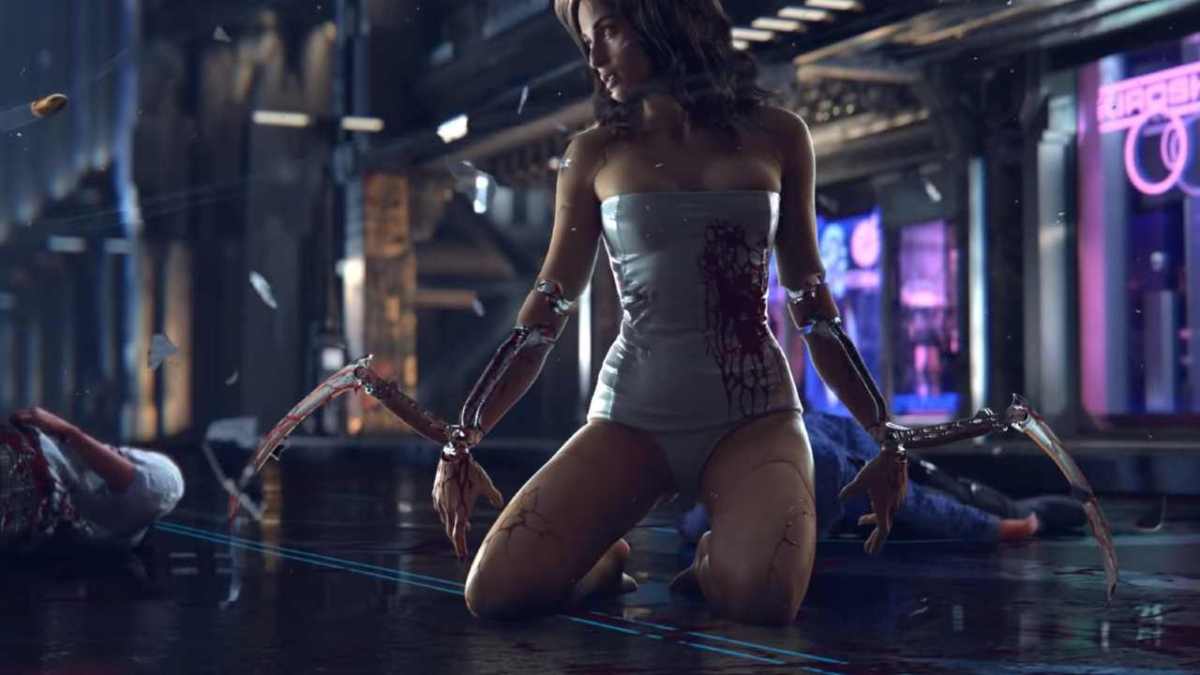 When Cyberpunk 2077 was announced back in 2012, gamers were on the edge of their seats with anticipation at the idea of being able to explore such a huge sci-fi landscape. That excitement continued to grow after the release of The Witcher 3 thanks to stellar gameplay and a hinted connection between the games, which came as a result of a brief dialogue exchange where Ciri mentions traveling to the Cyberpunk world.

Unfortunately for many, Cyberpunk 2077 didn’t live up to expectations, as bugs, lacking open-world elements, and a lackluster story turned many off to the game. Despite the disappointment, we will still always have the build-up period to its release, including the awesome cover model and statue that was a part of the game’s original branding.

As a way of celebrating that original hype and the love CD Projekt Red fans had for The Witcher 3, one fan went out of their way to repaint the original 1/6 Cyberpunk 2077 statue they got with a custom made Ciri head sculpt.

Originally posted to the Witcher subreddit by Cferciri, this amazing resculpt and repaint fits perfectly, and makes us wish that Ciri did show up in the game. You can see some interesting unique touches have been added to the figure, including Zireael and Ciri name tattoos.

What do you think of this amazing figure? Do you want one for yourself? Be sure to let us know in the comments below.

While you’re here, also don’t forget to check out all of the great Cyberpunk 2077 and Witcher 3-related articles we’ve got for you by searching Twinfinite. That includes plenty of features, news, quizzes, and more that fans of the series will surely love.