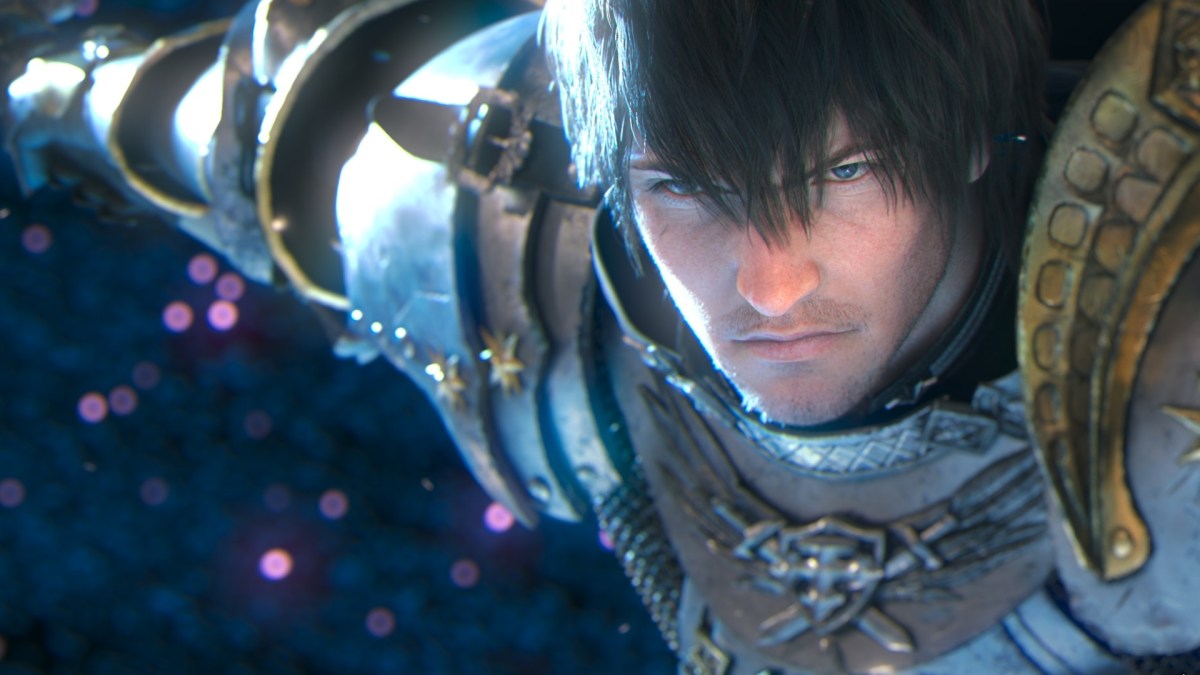 We saw the release of the Endwalker expansion for Final Fantasy XIV just last month, and if you’ve already chewed through all of the MSQ content, there are plenty of raids and other endgame activities to get into as well. Here’s how to unlock the Pandaemonium Savage raids in FFXIV Endwalker.

Just a few weeks ago, the Pandaemonium raids were released in a new patch for Final Fantasy XIV. However, these were just the Normal version of the raids, and they’re pretty easy to clear once you’ve attempted them a few times and learned the mechanics. The Savage tier, on the other hand, is on a whole other level.

First off, you’ll need to have cleared all four Normal tier raids before you can move on to the Savage tier. Once you’ve done that, head to Labyrinthos in Old Sharlayan and speak with Nemjiji, who’s located at X:8.5, Y:27.5. Accept the quest, and that’s all there is to it. You’ll now be able to access the Pandaemonium Savage raids via your Duty Finder by pressing the U key.

Do note that the ilvl requirements for the Savage tier are much higher, which means that you might need to spend some time farming tokens and materials from the Normal tier so that you have good enough gear to attempt the Savage ones.

The ilvl requirements are 570, 575, and 580 for the third and fourth raids. In addition to that, if you’re having trouble getting into a group via Duty Finder matchmaking, consider using the Party Finder function to put a group together instead.

That’s all you need to know about how to unlock the Pandaemonium Savage raids in FFXIV Endwalker. Be sure to search for Twinfinite for more tips and information on the game.