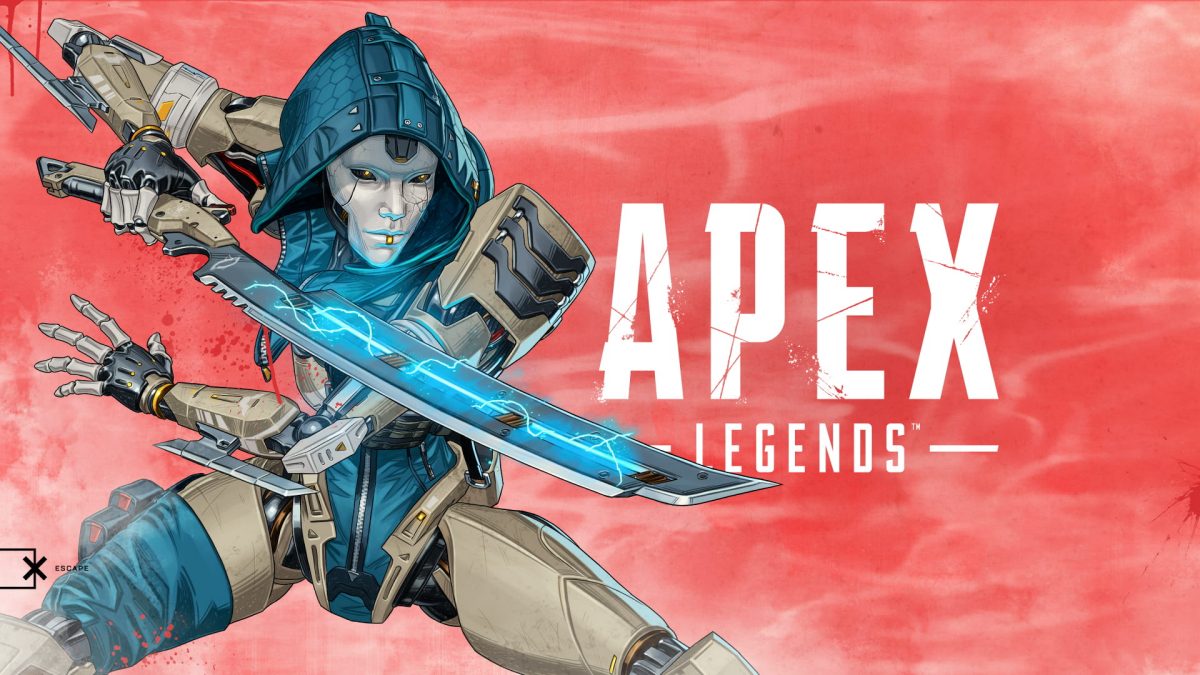 If you’ve ever played Respawn Entertainment’s Apex Legends, you know just how frantic the game can be, as its Battle Royale format pits players against each other while also throwing in some environmental hazards along the way. Nothing is crazier in the game than making it down to the final two teams, though.

Not only do you have to worry about defeating the other players and what gear they have, but you also have to plan your movement so that you end up in the right place. If you don’t the zone outside the circle will end up killing you before your enemies even have to lift a finger.

Sometimes these circles end up in pretty difficult spots, leading to a confrontation similar to the one you’ll see below. The following post to the Apex Legends subreddit by user postATX1 showed off one of the craziest final 1v1s that has ever occurred in the game, as their opponent ends up losing by using their finisher instead of breaking their shield.

As you can see in the video, the moment the enemy Octane uses their finisher, the ring closes in and does damage, eventually killing them. Since they are getting a finisher performed on them and are further away from the edge of the ring, the downed player actually doesn’t get affected by the outside damage, resulting in a win by suicide.

It’s a crazy way to become Champion, and you can be sure that the enemy Octane had to put the game down and contemplate their life after that loss. What did you think of this loss? Have you had any similar crazy Apex Legends moments? Be sure to let us know in the comment section below.

While you’re here, you can also check out all of the other Apex Legends-related articles we’ve got for you. That includes plenty of features, quizzes, news, and guides any fan of the series will surely love.