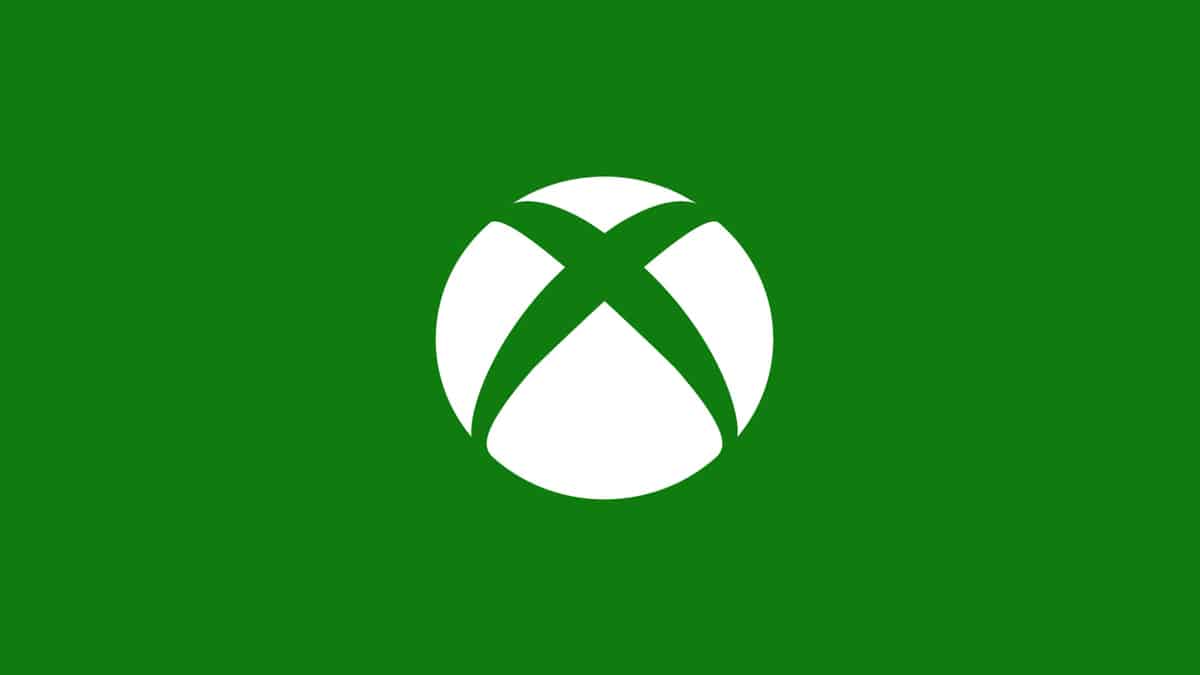 All in all, 2021 was an amazing year for Microsoft when it comes to Xbox. They picked up some solid studios, finally had some banger exclusives, and made Game Pass arguably the best subscription service in gaming.

Despite how well they did, there is always room for improvement. As such, we’ve come up with a list of three things that Microsoft should be looking to cross off their New Year’s resolutions list. So without further ado, let’s get started!

This one is a bit of a no-brainer, as it shouldn’t be as hard as it is to get an Xbox Series X|S a full year after its release. Now, don’t get me wrong, I understand that the COVID pandemic has made producing these pieces of hardware much more difficult.

With that being said, I’m still hopeful that I won’t have to go to a back alley and sell my liver on the Black Market just to be able to afford one of these consoles in 2022. Getting more of these bad boys will be a win-win for everyone, as Microsoft increases profits and fans get a much more powerful machine than their Xbox One.

I for one can’t wait to get my hands on one of these next-gen consoles so I can experience the true beauty that titles like Forza Horizon 5 and Microsoft Flight Simulator are to behold on an Xbox Series X|S.

Exclusive video games have been the biggest stress point for Microsoft in its ongoing “console war” with PlayStation and Nintendo over the years. Where Sony fans were getting creative new IPs like Uncharted and Horizon Zero Dawn, Xbox fans were lucky to get a good Halo or Gears of War every now and then.

Thankfully, Microsoft has upped their game in that department, putting out a handful of exciting exclusives in 2021. That list includes:

While the list still is home to a lot of indies, it’s a step up from what we’ve seen in past years. In 2022, Microsoft needs to continue to make a big step forward with console exclusives in order to make fans want to get an Xbox Series X|S and further the transition to the next generation.

Luckily, it looks like Xbox is already set to have a great year from what we’ve seen so far, as Redfall, Senua’s Saga: Hellblade II, and Starfield are all big console-selling exclusives that Microsoft has in store for its fans. Here is to hoping that we get plenty more interesting new exclusives alongside those, as competition is always a good thing.

In 2021, Xbox went all-in with Game Pass. Alongside adding a boatload of great previous Xbox One games to the library, including almost the entire Yakuza series, the platform also released a slew of new games the same day as their release.

It’s honestly kind of insane that Game of the Year contenders like Halo Infinite and Forza Horizon 5 debuted on the platform the same day as they released when you think about it. For $14.99 a month, fans are guaranteed to have a handful of possible GotY titles released the same day instead of having to pay $60 for them individually.

In 2022, it is imperative that Microsoft continues that momentum since Xbox Game Pass is currently the driving force that helps set them apart from all of their competition.

Interestingly enough, it looks like they’re already on the ball yet again, recently adding Ubisoft+ and its roster of game’s into the fold in the near future. The consoles wars debate is certainly going to be a spicy one in 2022.