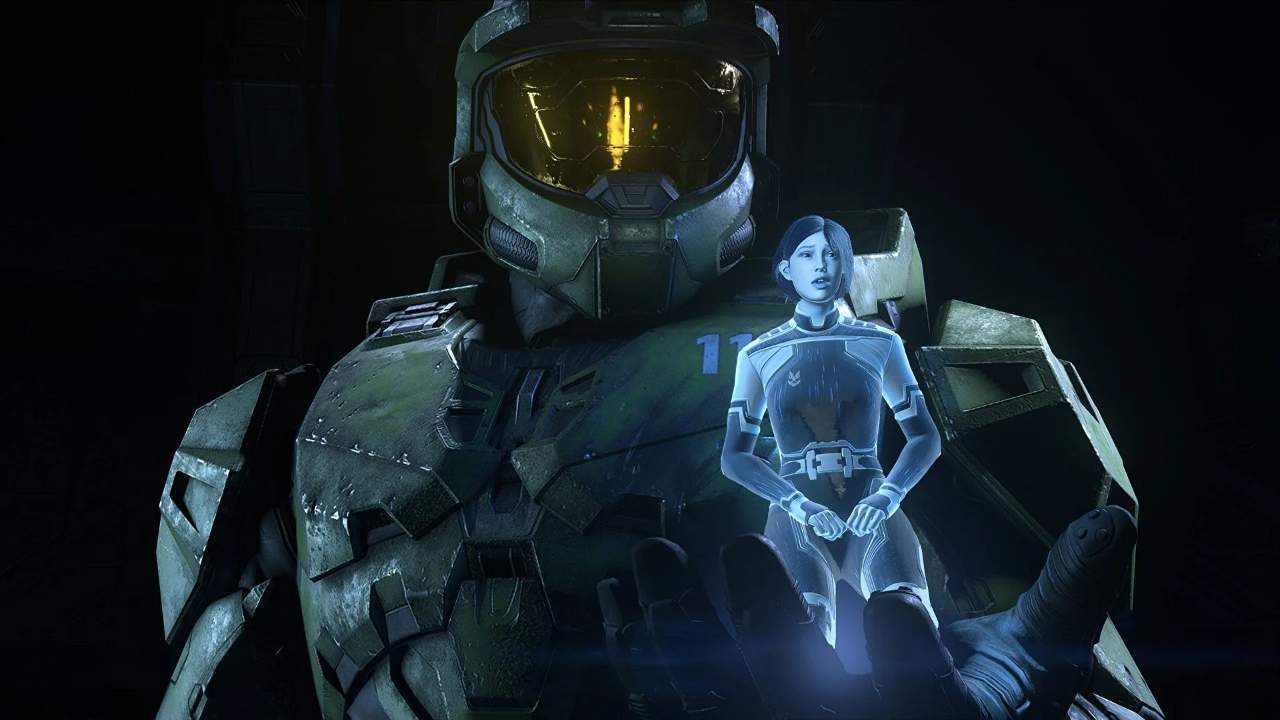 A few short weeks after its surprise multiplayer launch, Halo Infinite’s campaign has officially gone live today, allowing fans to jump back into the series and experience all of the changes the next installment has to offer.

To make sure that players are having the best time physical possible, the developers over at 343 Industries are making sure fans are completely in the loop when it comes to updates and feedback. So much so that Halo Community Director Brian Jarrard has gone out of his way to reassure fans of an issue they just noticed that will be fixed in the near future.

According to Jarrard, anyone playing the Halo Infinite campaign while offline, or even those that get disconnected from the servers while playing – won’t be able to get the cosmetics they unlock via Armor Lockers in their multiplayer inventory. He recommends that players not Quick Resume or play offline if they want to avoid this issue until the team can get it fixed.

If you’re still on the hunt for more Halo Infinite-related content, be sure to check out all of the other content we’ve got for you down below. That includes plenty of features, news, and guides that will help you progress through the campaign, unlock gear, and get the extra edge in multiplayer matches.

You can also check out our official review of Halo Infinite, which details the campaign and multiplayer, right here.