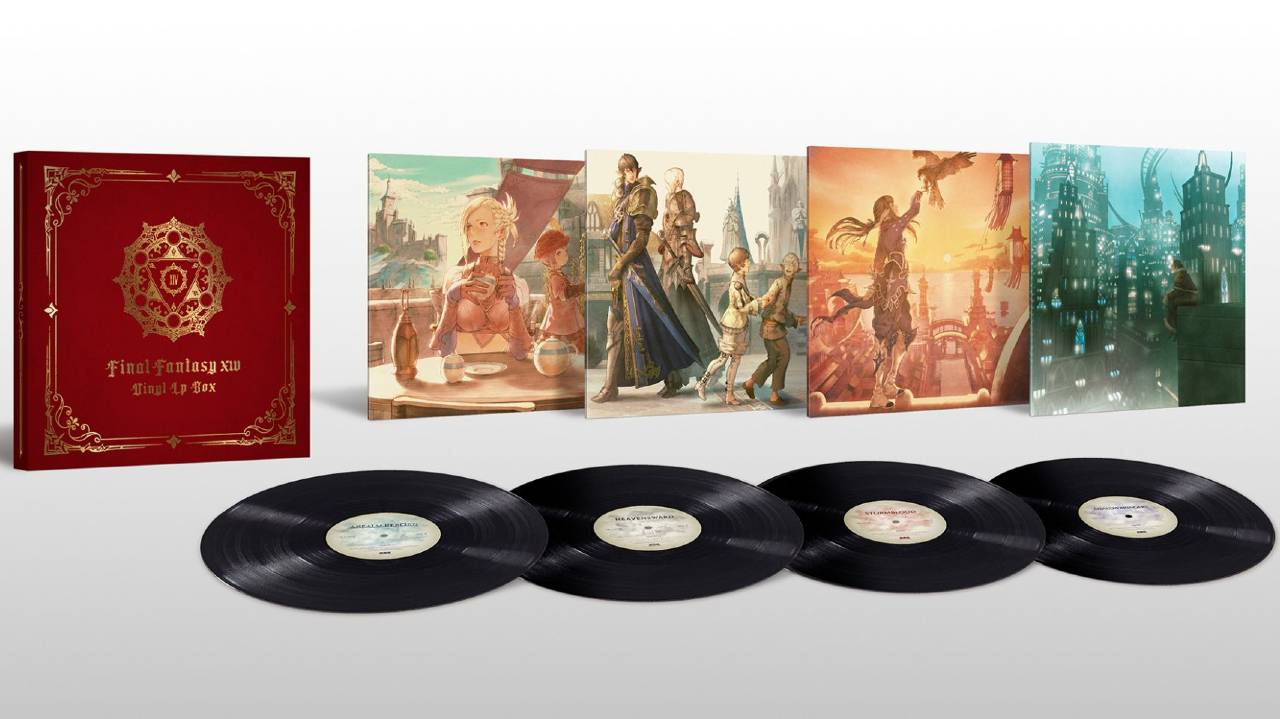 According to the press release, the vinyl cutting was done in Los Angeles by mastering virtuoso, Bernie Grundman: an audio mastering engineer who started his career at Contemporary Records in 1966, then continued on to A&M Records as head of their mastering department in 1968, earning his reputation working on albums with artists including Carole King, Michael Jackson, Steely Dan, and more.

Here is the full tracklist.

Anyone interested in getting their hands on this collection can head to Square Enix’s official website here. Pre-orders are going for $99.99 and are limited. The official release date is set for June 2022.