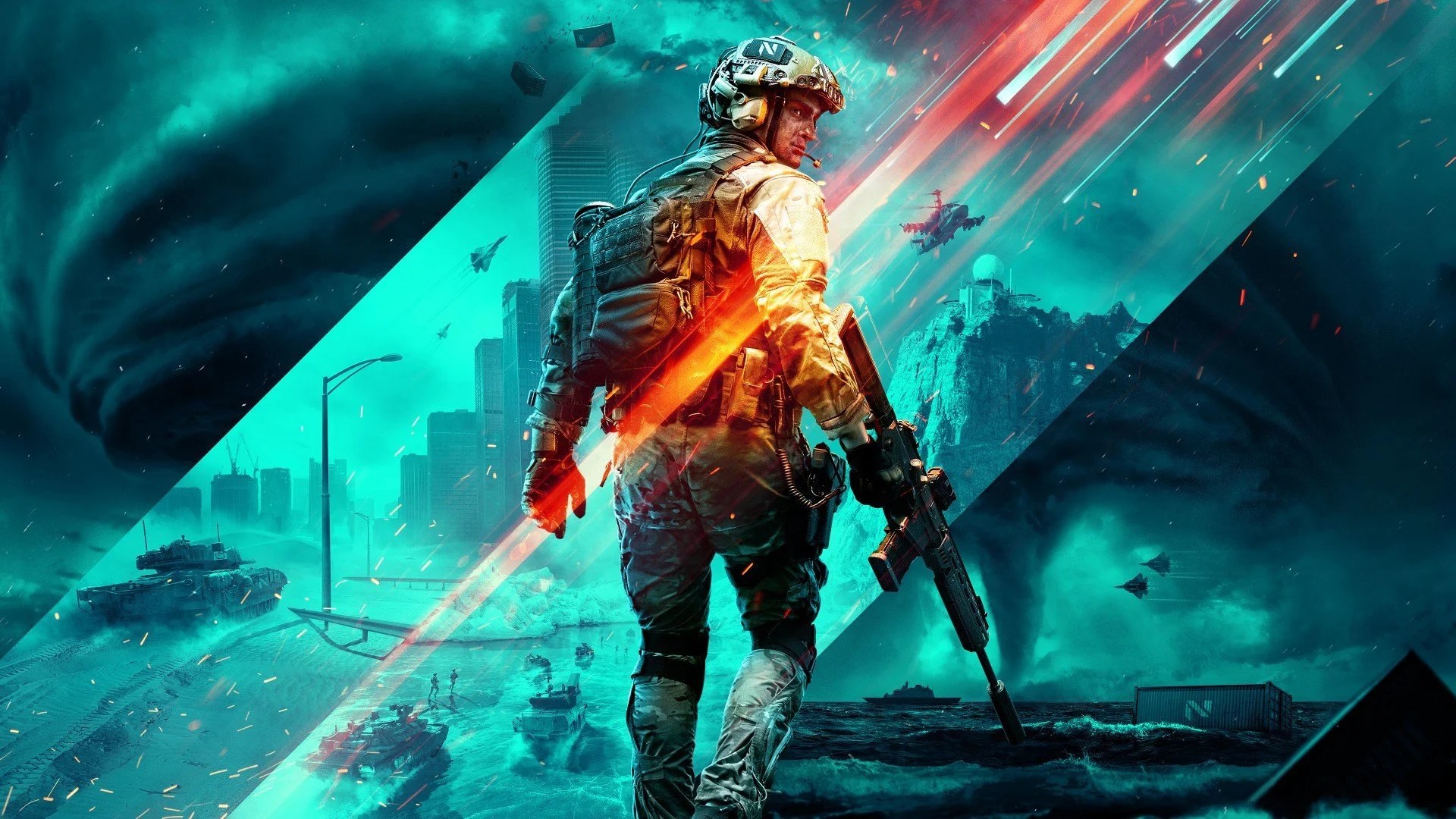 The latest game in the long-running Battlefield series, Battlefield 2042, has been released and fans are able to take their skills into a near-futuristic setting where robo-dogs, tornados, and amphibious vehicles of destruction reign supreme. If you’re here, you’re probably trying to sort out how you can see your stats and/or k/d either in a match, or lifetime. In this guide we’ll go over where to see your stats in Battlefield 2042 and what exactly EA DICE has decided to allow you to check in this most recent iteration.

So the answer to the question of: can you see your stats in Battlefield 2042, is complicated. In a match you can absolutely get some information on how you are doing. By accessing the scoreboard you can see your kills/deaths, and other useful stats on you and your squad during a match.

However, for some reason, you cannot check your lifetime stats and k/d in Battlefield 2042 outside of whatever game you’re currently playing. They are just not anywhere, and yeah it’s as simple as that. you can’t see them anywhere.

The reason for this is likely to prevent people from feeling down on themselves if they aren’t any good and to prevent toxicity surrounding people’s expectations of K/D ratios. This has been a more common move that some developers have been doing over the years. Love it or hate it, that’s the direction it appears FPS developers are going in, at least at the current time. Personally, I wear my .8 with a badge of honor so bring it on.

This trend could reverse or, perhaps, if you respectfully voice your displeasure of having lifetime stats and K/D removed in Battlefield 2042, the developers can consider adding it in at a later time.

That’s all you need to know about where to see stats and k/d in Battlefield 2042. For more tips, tricks, and guides be sure to check out Twinfinite. Also, check out some of our other Battlefield 2042 related content below.