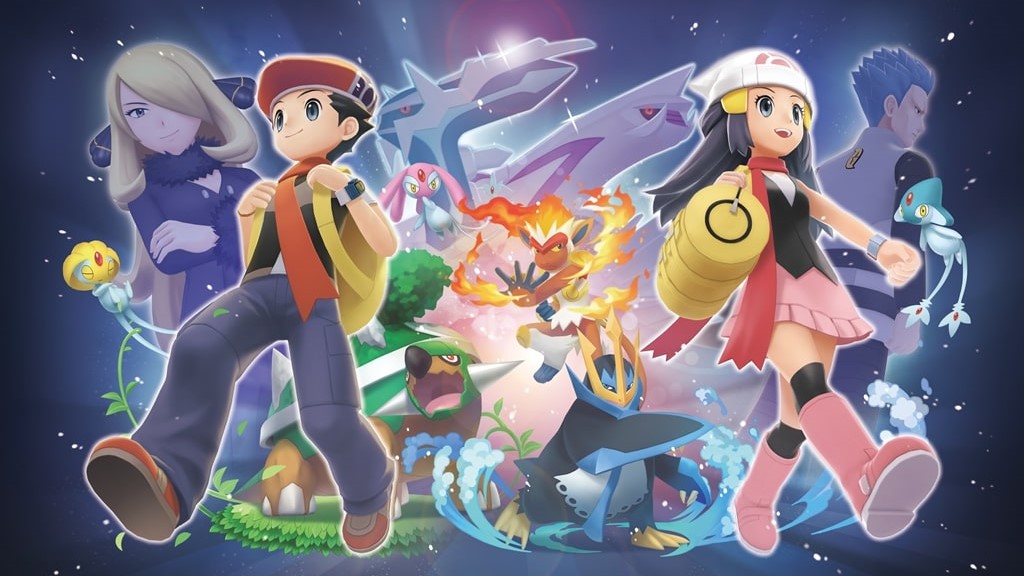 Pokemon Brilliant Diamond & Shining Pearl, the long-awaited Generation IV remakes, are finally here. As you play through the game, you may be wondering how to get certain Hidden Machines, or HMs, in order to progress. These are special moves that are required to get through certain routes. One of these HMs is Rock Smash. Here’s where to get the Rock Smash HM in Pokemon Brilliant Diamond & Shining Pearl.

You’ll be able to obtain the HM for Rock Smash pretty early on in the game; specifically, it’ll be available to you to use outside of battle in the overworld after you have completed the first gym in Oreburgh City.

Before you beat Roark at the gym and obtain the Coal Badge, you’ll need to head to the entrance of Oreburgh Gate. A hiker will be standing right inside by the entrance. Speak with this hiker, and he will give you the TM for Rock Smash. The HM will also appear in your Poketch, but you won’t be able to use it in the field until after beating Roark.

As we mentioned before, Rock Smash can be used in the overworld after you have the first gym badge in order to break cracked rocks and walls that are in your path. It is also a physical Fighting-type move that deals 40 damage that you can teach to your Pokemon.

One difference in Pokemon Brilliant Diamond and Shining Pearl from the original games on the DS is that you don’t have to teach HMs to your Pokemon in order to use these moves in the overworld. Instead, they will be registered on your Poketch app for later use.

This is the new way of using HMs, which is much more convenient if you want to keep your team diversified with the best possible move sets.

That’s everything you need to know about where to get the Rock Smash HM in Pokemon Brilliant Diamond & Shining Pearl. For more tips and tricks, be sure to check out our guide wiki for the game.