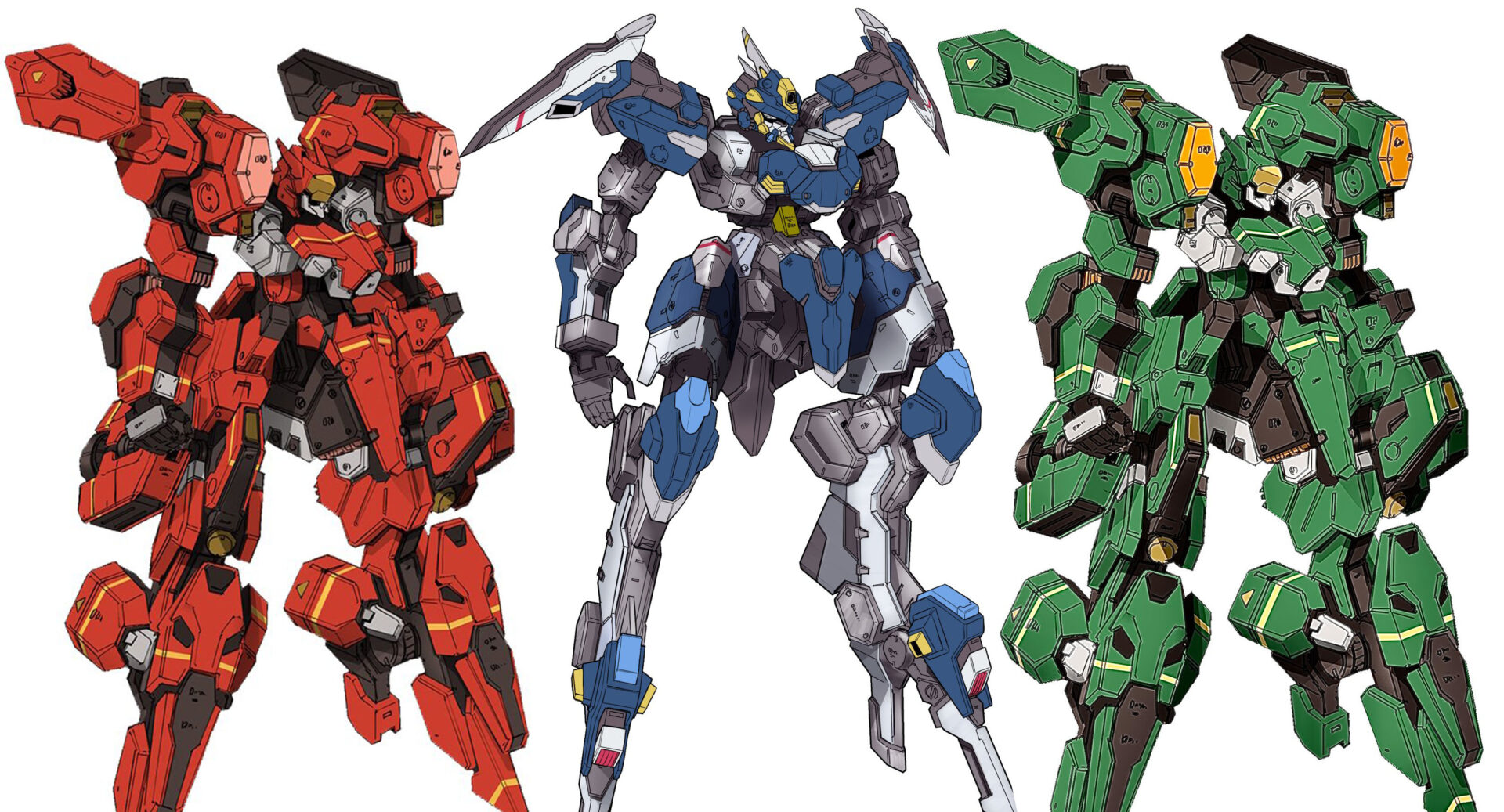 First of all, we get to see more of the playable mecha that we’ll be able to enjoy in the game.

The first is the Stella Gear piloted by Jupiter named “Ferretorius.” It’s a tank-class mecha inspired by the guardian deity of single combat. It has excellent armor and melee capabilities.

Amanogawa’s Stella Gear “Galaxy Star,” indicates the fact that it glitters like the Milky Way. It’s an assault class mecha.

Do keep in mind that the transliteration of the names from Katakana may vary in the official localization.

We also hear from director Yoshimi Yasuda, who showcased a new screenshot and mentioned that the development team has made an effort to provide players with a stress-free playing environment.