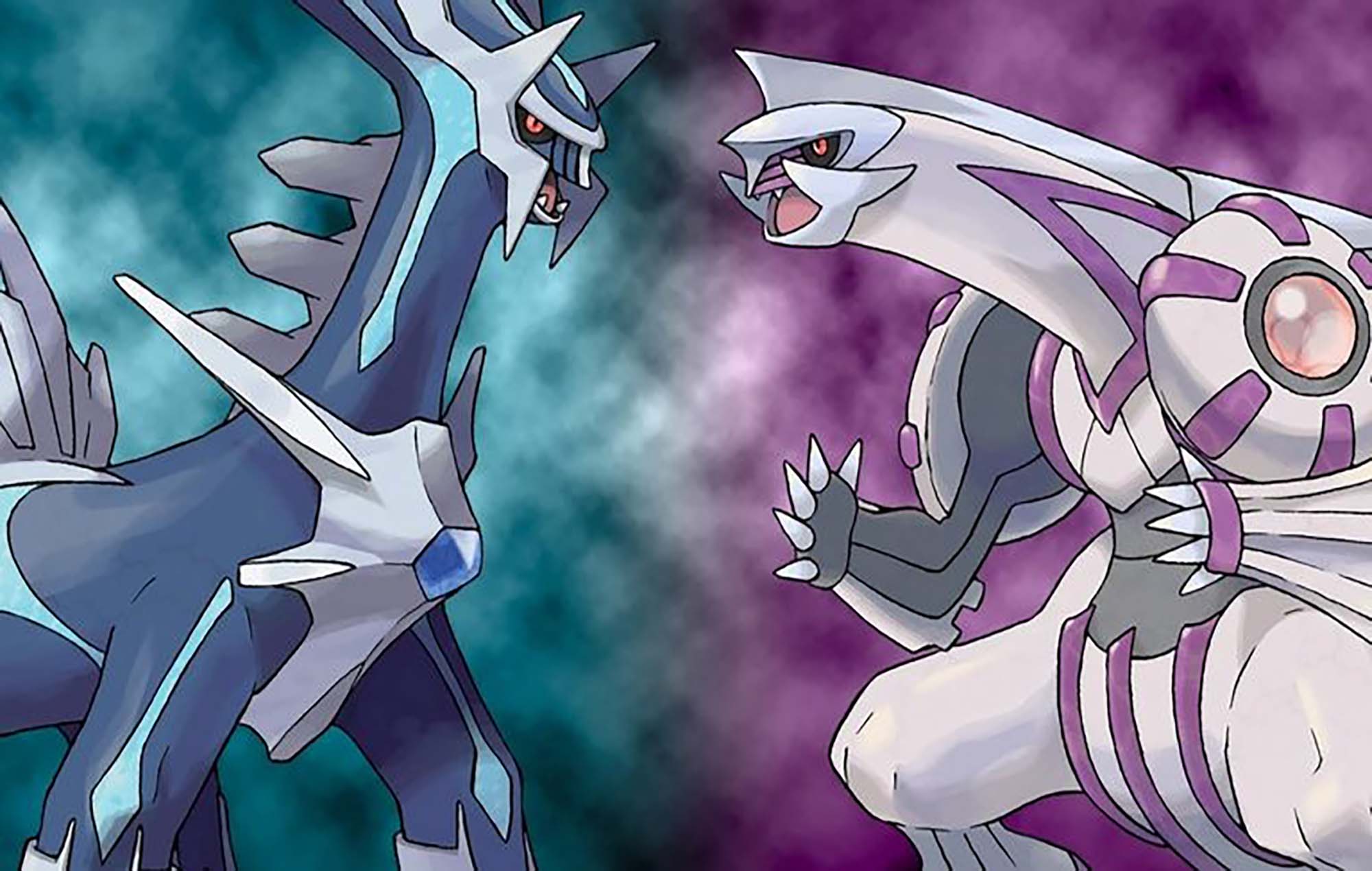 After a long wait, Pokemon Brilliant Diamond and Shining Pearl are finally out and available on the Nintendo Switch. Both games give players the chance to explore the Sinnoh Region with a full graphical overhaul, along with several quality-of-life improvements and gameplay changes, and of course, tons of Pokemon to catch and evolve. Here’s how to evolve Mime Jr into Mr Mime in Pokemon Brilliant Diamond and Shining Pearl.

Mr Mime is easily one of the most iconic Pokemon in the entire series, and its pre-evolved state is the adorable Mime Jr. Trying to evolve Mime Jr is actually pretty straightforward, though it can get frustrating if you happen to miss a step and end up leveling it to no avail.

Similar to Bonsly, Mime Jr can only evolve into Mr Mime if it knows the Mimic move. It should be able to learn it naturally as you level it up, and will pick up the move at level 32, then evolve shortly after that.

However, if you replace the move or skip out on learning it altogether, it won’t evolve. If this happens, you’ll then need to go to the Move Releaner in Pastoria City to teach Mimic to Mime Jr again. Because of this, we recommend keeping the Mimic move until after it’s evolved, then you’re free to replace its moves with whatever you want from that point on.

Mr Mime is another solid choice for Psychic-type Pokemon in the series, so if you’re looking to round out your roster with some Psychic moves, this is a good way to go.

Getting Mime Jr in Brilliant Diamond and Shining Pearl

Mime Jr is exclusive to Brilliant Diamond, so if you’re playing Shining Pearl, you’ll need to get it through trades. It can be encountered in the tall grass in Routes 209 and 210 at all hours of the day, and it’s a relatively common spawn.

That’s all you need to know about how to evolve Mime Jr into Mr Mime in Pokemon Brilliant Diamond and Shining Pearl. Be sure to check our guide wiki for more tips and information on the game.