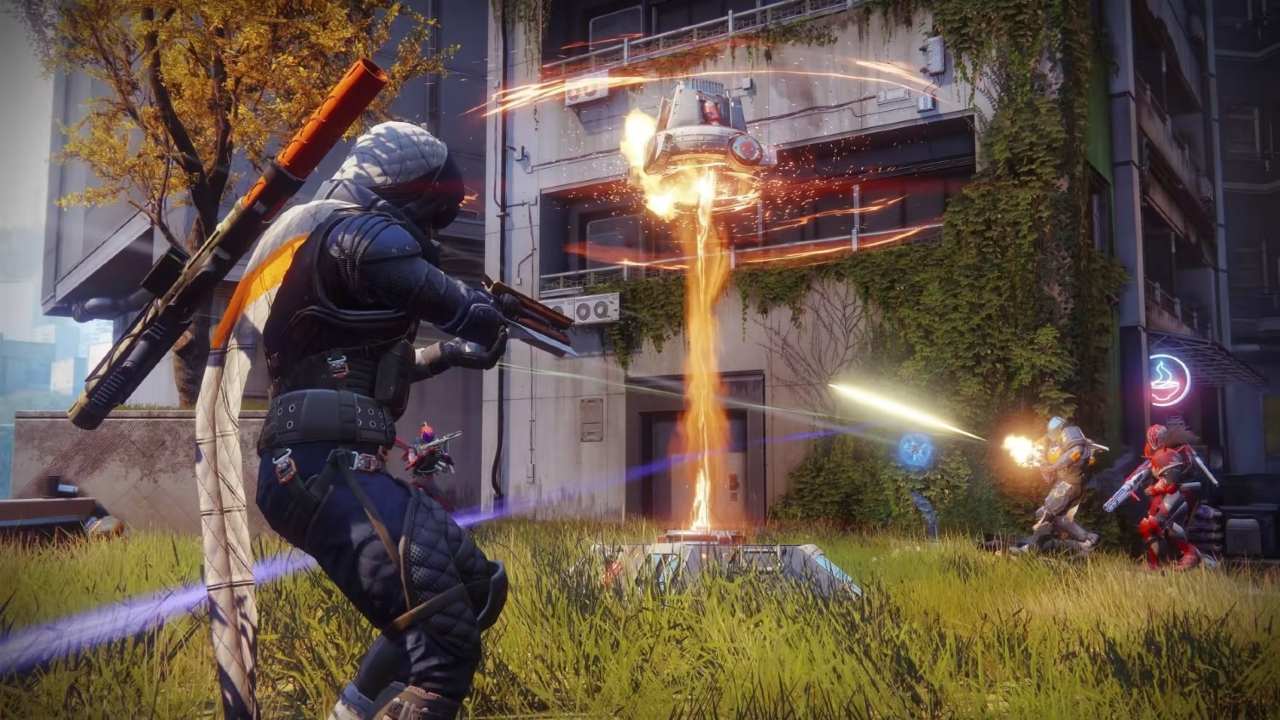 Freestyle rapping has always always been an amazing art form, as it requires the artist to quickly think of lyrics that are relevant and clever with no pre-planning involved whatsoever. But you know what is even more impressive than simply freestyling? Doing it while streaming a PvP matching in Destiny 2.

That is exactly what you can see streamer Uhmaayyze doing in the clip below, as he multitasks like a madman, rapping about capturing the point while also popping a Super that makes his enemies cower in fear.

The Twitch partner and Destiny 2 player received plenty of buzz for his amazing rap when he tweeted it out earlier this week, prompting a part two while also teasing that there will be a whole lot more content similar to come soon.

Anyone that wants to check his stream out for themselves can head on over to his official Twitch and Twitter accounts here. You can also check out his about me description below to get a little insight into how he describes himself as a streamer:

Hello my name is uhmaayyze. I’m the official hypeman of Twitch, Twitter, and destiny. I push and implement a positive environment for everyone who comes to my channel. I’m a freestyle artist as well as a pretty skilled player. Take to the time out of your day to vibe with the hypeman in the number 1 vibespot called the home of vibes.

If you’re still on the hunt for more Destiny 2-related content, be sure to check out everything we’ve got down below. That includes plenty of guides, news, features, and quizzes that fans of the series will love.