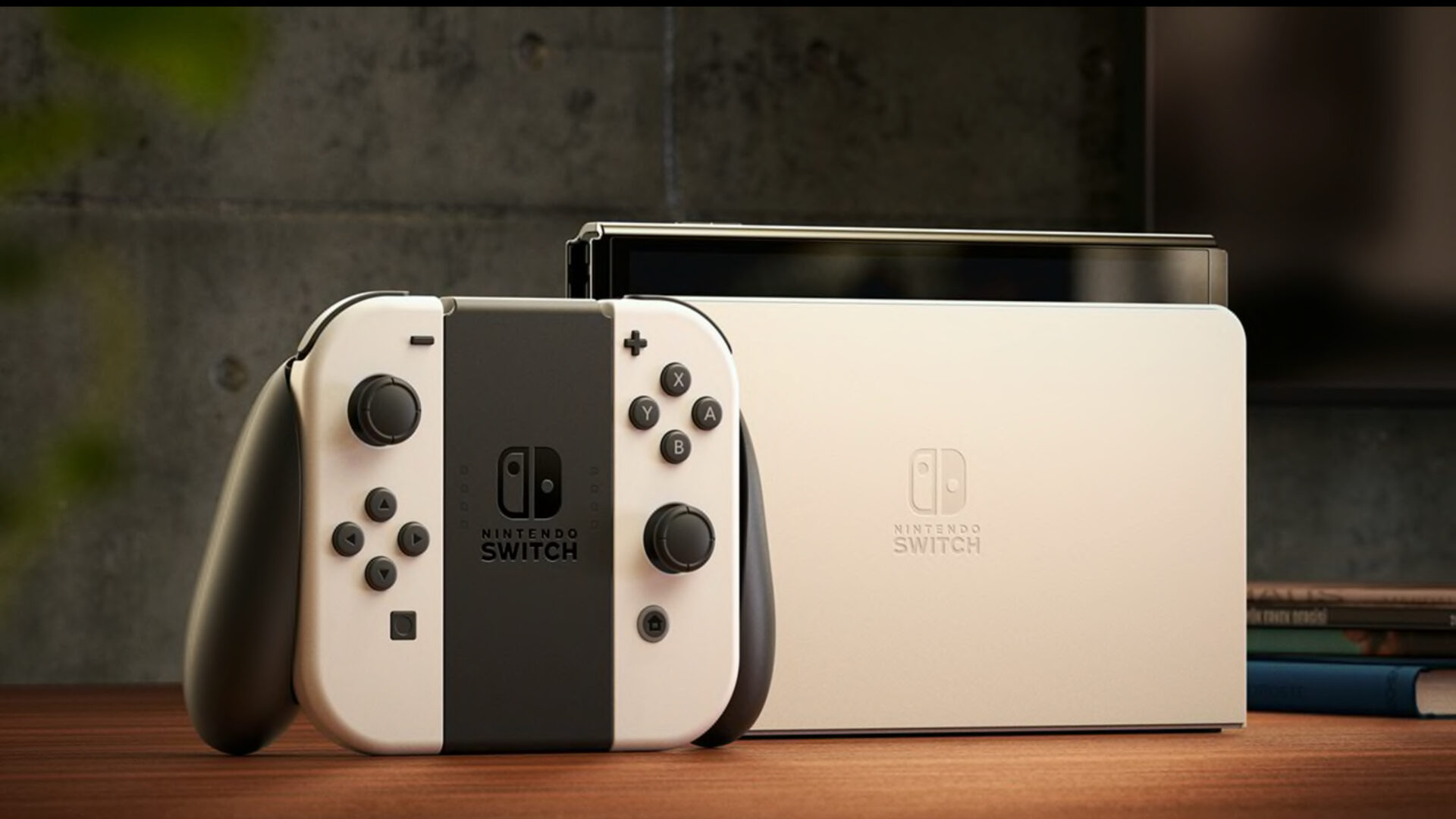 Rumors of a much more powerful ‘pro’ version of the Nintendo Switch have been swirling about since, well, the OG Switch launched. While the little hybrid console was praised and lauded for the novelty of being able to undock it whenever you want and take your AAA games with you wherever you want, it’s no secret that when it comes to raw power, it’s severely lacking in that department especially when you look at the competition.

With the announcement and subsequent release of the Switch OLED model, while most players seemed excited about an improved screen for the portable experience, the disappointment that this wasn’t the mythical Switch Pro that many others had been hoping for was palpable. After spending a couple of days with the Switch OLED, though, it seems clear to me that Nintendo’s aim with this console was to perfect the Switch’s already impressive handheld performance. Maybe competing with the PS5 and Xbox Series X by implementing 4K output and 60 frames per second were never the goal after all.

Right off the bat, it feels as though Nintendo took every complaint about the original Switch model to heart and improved upon it. The flimsy kickstand is no more, and in its place is a much sturdier variant that runs the width of the console itself. Just the act of trying to flip it open feels much more gratifying, thanks to the mechanism offering just that little bit of resistance to assure you that it’s not going to break any time soon.

But while the kickstand improvement is nice, I’m not really a user who detaches the Joy-Cons and leaves the Switch propped up on the table while I play all that often. Instead, it’s the screen that’s impressed the most, which should come as no surprise if you’ve been following the OLED coverage.

While having true blacks on the OLED screen is great and it helps make most games look even more vibrant, it’s really the extra screen real estate that’s sealed the deal for me. After spending a few hours playing Hades on the Switch OLED, I quickly got used to the slightly larger screen size that when I tried going back to my Animal Crossing-themed Switch, the bezels looked ridiculously chunky in comparison.

More screen real estate means it’s easier to get immersed in whatever you’re playing, and especially with a game like Hades where there are bright colors clashing with deep blacks in every biome, it was hard not to fall in love with it all over again. Going back to the original Switch felt like a serious step back, and if you’ve always found yourself wishing that the bezels on the console were just a little thinner, the OLED model looks simply divine.

The speakers themselves have also gotten a bit of an overhaul; they now sit right at the base of the console rather than in the screen cutouts on the original model. I’m no audiophile, but the speakers on the OLED model do sound just a tiny bit louder and richer. It won’t make much of a difference if you usually have your headphones plugged in, but being able to enjoy better sound clarity while you’re gaming in bed is certainly nice.

The more time I spent with the Switch OLED, the more I came to realize that playing games on the Switch in handheld mode was just way more enjoyable than playing it docked. While it’s true that most games perform better while docked (looking at you, Xenoblade Chronicles 2), the main selling point of the Switch is that you’re supposed to be able to take your games anywhere.

The OLED model is simply an improvement on that selling point, with a much more impressive screen that still maintains the excellent battery life of the HAC-001 model. The better kickstand and speakers strengthen it as a portable console that you can enjoy anywhere you want, too. And the more I played, the more I came to see the Switch as a primarily portable device that I simply docked whenever it needed to be charged but didn’t want to stop playing.

When you think of it that way, it starts to make sense why Nintendo isn’t quite ready to release a Switch Pro yet, if ever. It’s worth noting that the OLED model is actually just a smidge wider than the original model, probably to accommodate for the larger screen and speakers, and this small change alone has already rendered most of the console’s third-party peripherals unusable.

It’s not a stretch to imagine that beefier internals to support 4K output and better framerates would come with some big sacrifices such as reduced battery life or, god forbid, a much heavier device similar to the kinda ugly-looking Steam Deck. As someone who fell in love with the Switch because of its premium portable experience and lightweight form factor, the Switch OLED is very much a welcome upgrade. Sure, better graphics and framerates are nice, but hey, we’ve already got two other companies producing expensive home consoles that are going for just that.