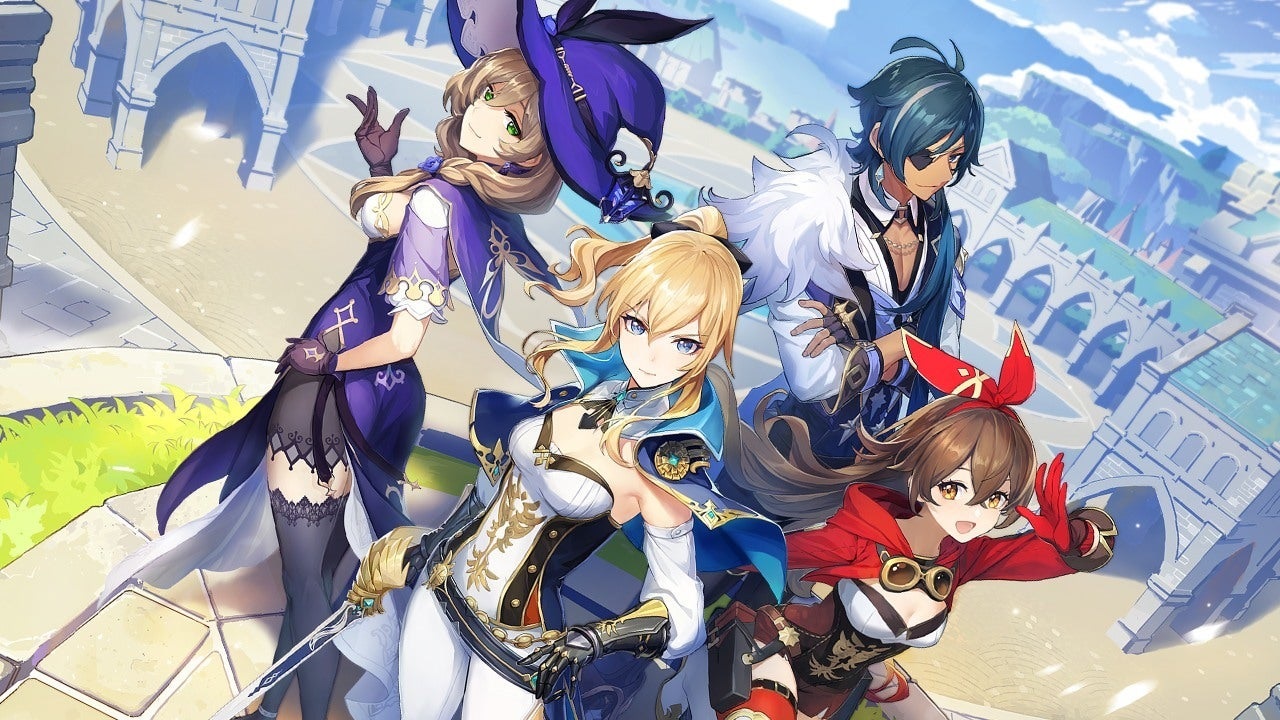 Developer miHoYo has this month continued its support of Genshin Impact with another substantial update, this time around adding a whole new region to explore. Here we’ll explain how to get to Tsurumi Island.

How to Get to Tsurumi Island in Genshin Impact

You probably already know that Tsurumi Island is located just off the southern tip of Inazuma. If you have tried sailing there already with a Waverider then you may also have discovered it isn’t quite that simple as the island is shrouded in a thick fog. While it is technically possible to fluke your way to the island, it’s not really the optimal solution.

Instead, there’s a quest line you need to follow and complete to unlock the island properly. To get started, head over to Inazuma City and check your quest tab, which should include one called Through the Mists – A Particularly Particular Author.

To activate the quest, you will need to speak with three NPCs: Katheryne in the Inazuma City Adventurer’s Guild, Sumida in Inazuma City, and Kama in Ritou.

Once you have spoken with Kama and replied that you are ready to begin, you will then be taken via boat to Turumi Island and begin your quest to make an offering to the Great Thunderbird’s Perch. This involves lighting up Stormstones with electro to keep you from getting lost in the mists and returned to the very start of the quest.

After arriving on the island, move through the archway and speak with Ruu. He will then run off and you will be tasked with finding him, but this requires you to stay close to the Stormstones, otherwise, you’ll be lost and returned to the beginning. You will know when you’re getting too far away as a grey fog will begin to cloud the HUD.

Keep in mind that the white Stormstones are permanently lit, but the purple ones require you to attack them with Electro to ignite.

After you have reached the first ceremonial site, you will then be challenged to find three others: Autake Plains, Shirikoro Peak, and Chirai Shrine. At all three of these areas, you will interact with three feathers that will fly away, and you will then have to go and find them. The trickiest of the three is at Shirikoro Peak, where the feathers drop into a submerged area and involve a bunch of Seelie puzzles. Still, you should be able to figure it out easily enough.

Once you have completed this quest you will permanently remove the mist from Tsurumi Island.

And that’s everything you should need to know about how to get to Tsurumi Island in Genshin Impact. For more useful tips and guides on the game, be sure to check out Twinfinite’s guide wiki.