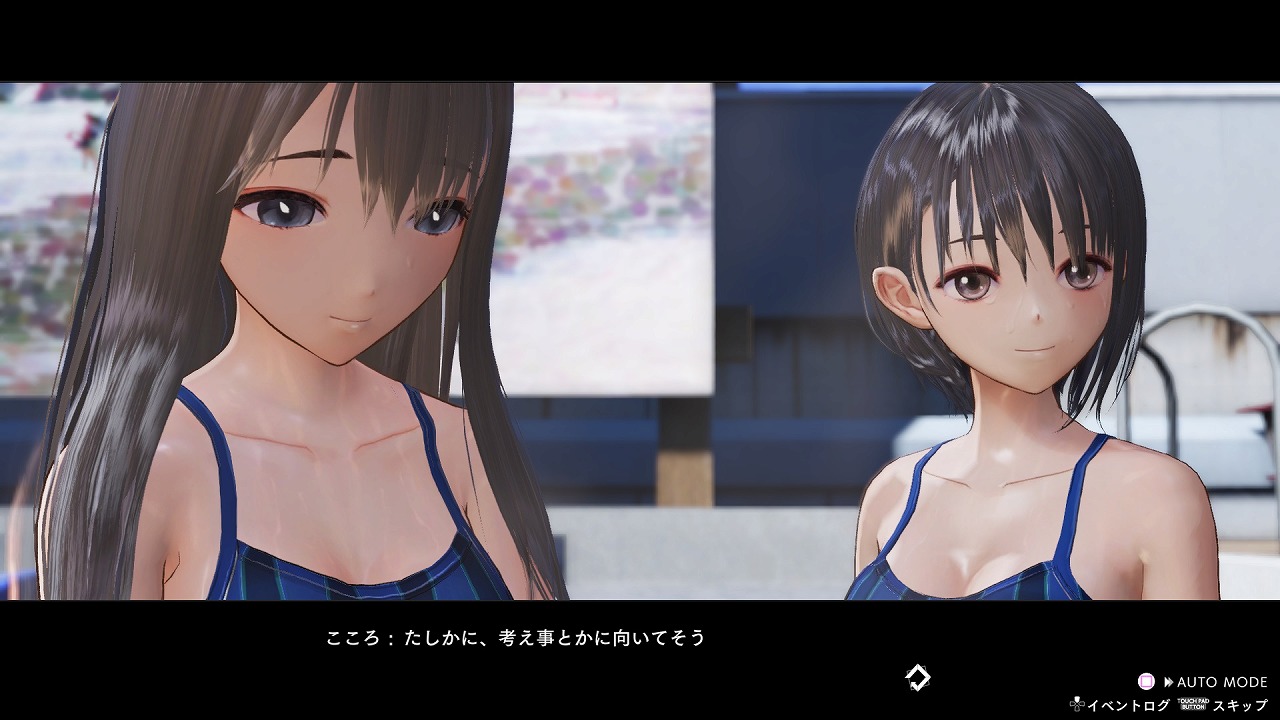 The images focus mostly on six of the girls we’ll meet in the game, Yuki Kinjou, Shiho Kasuga, Hinako Shirai (who was the protagonist of the first game), Kirara Kuno, Hiori Hirahara, and Mio Hirahara.

On top of that, we get to see how the girls turned the school’s pool into a bath where they can soak and relax, on top of more images of the world beyond the borders of the school.

If you want to see more, you can check out the first trailer, another recent batch of screenshots, another gallery, a third, the first gameplay, and more footage. You should also definitely read our recent interview with character designer Mel Kishida.