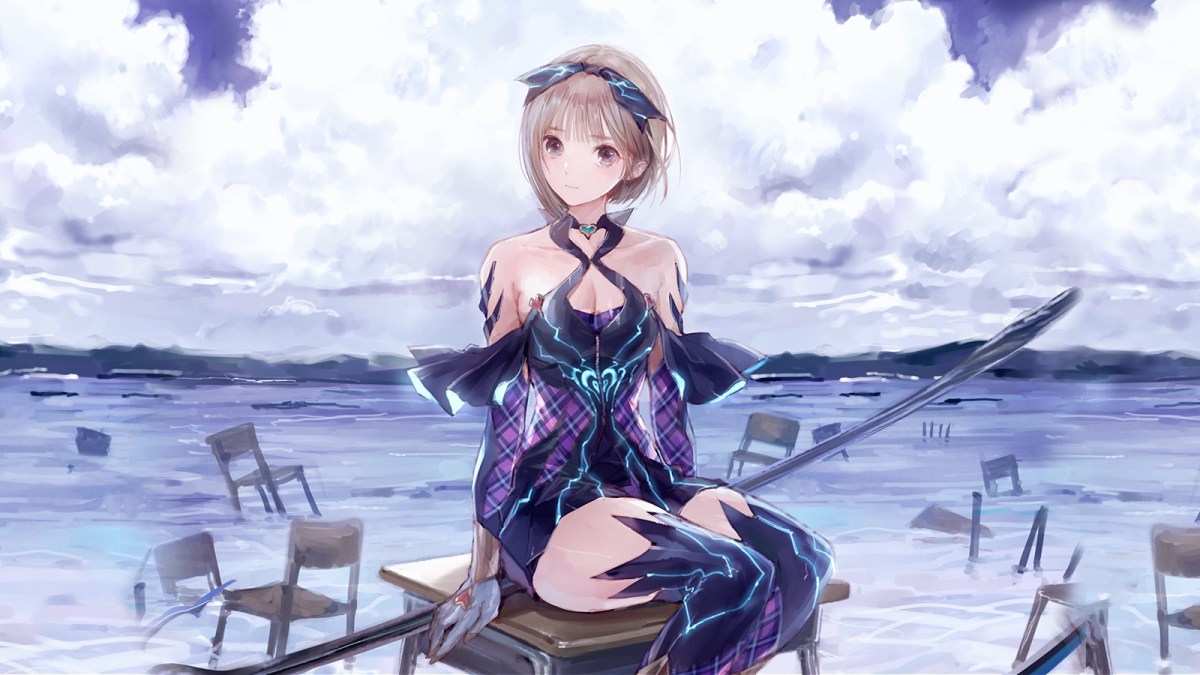 First of all, we take a look at the exploration of the map, crafting, dates, battle, and more. The second video shows an event scene.

If you want to see more, you can check out the first trailer, another recent batch of screenshots, another gallery, a third, and the first gameplay.