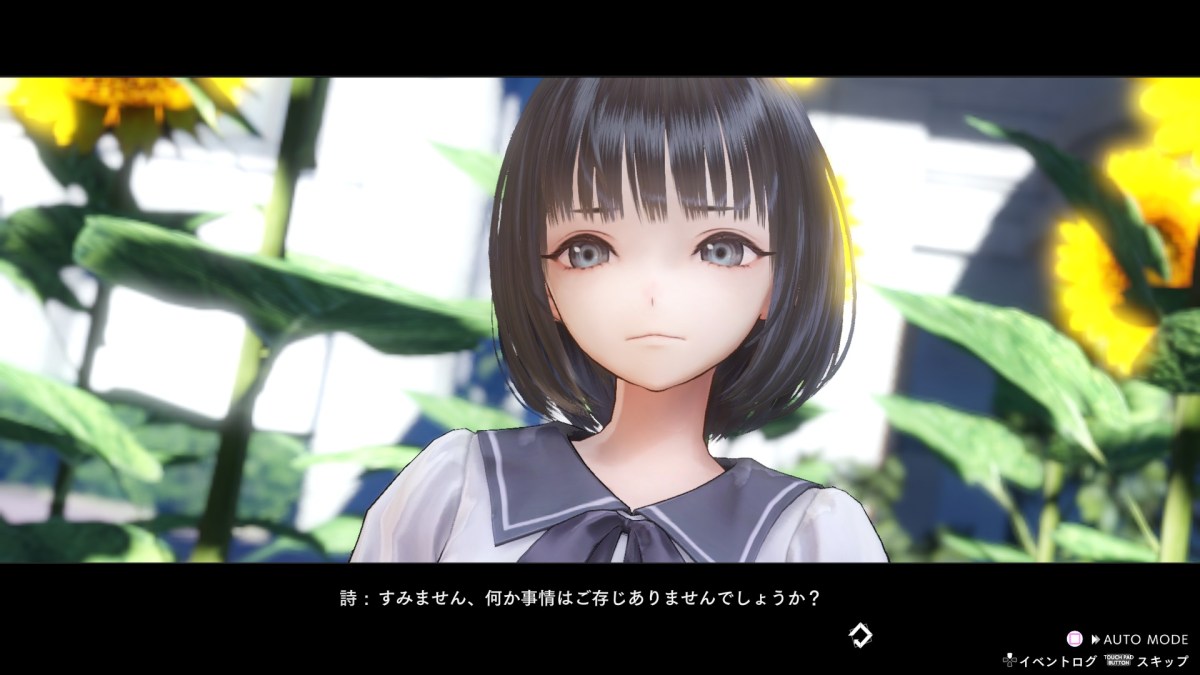 The video showcases gameplay, introducing mechanics and activities available at the academy that serves as the setting for the game.

We also get the introduction of two characters, Uta Komagawa from the anime Blue Reflection Ray and Kirara Kuno.

You can check them out below, alongside the details provided with the press release.

“As the secrets behind BLUE REFLECTION: Second Light unfold, a couple of new students are transported to the mysterious floating academy, searching for clues to find their way back home, with only their names as memories. The tormented Uta Komagawa is the first new character to be announced. Originally introduced in the anime BLUE REFLECTION Ray, Uta is known to be quiet and insecure, but upon entering the academy, there’s an immediate sense that the other students are wary of her for unknown reasons. Joining Uta at the academy is the prophetic Kirara Kuno. While Kirara has indeed lost her memories, she seems to possess an otherworldly ability to predict the future. Will Kirara’s words about the future help reveal the truth behind her past?

The two new students join a cast of characters who look to deepen their bonds while exploring this beautiful yet bizarre new world. While at the academy, the characters can craft tools, cook, go on dates, and develop the school by building new facilities. Once outside the floating academy, the students enter Heartscape, a dangerous place where they search for clues about their past, look for items to craft, and battle monsters as they attempt to discover fragments of lost memories.”

Blue Reflection: Second Light releases in North America and Europe on November 9, 2021, just over a couple of weeks after the Japanese launch on October 21. If you want to see more, you can check out the first trailer, another recent batch of screenshots, another gallery, and the first gameplay.