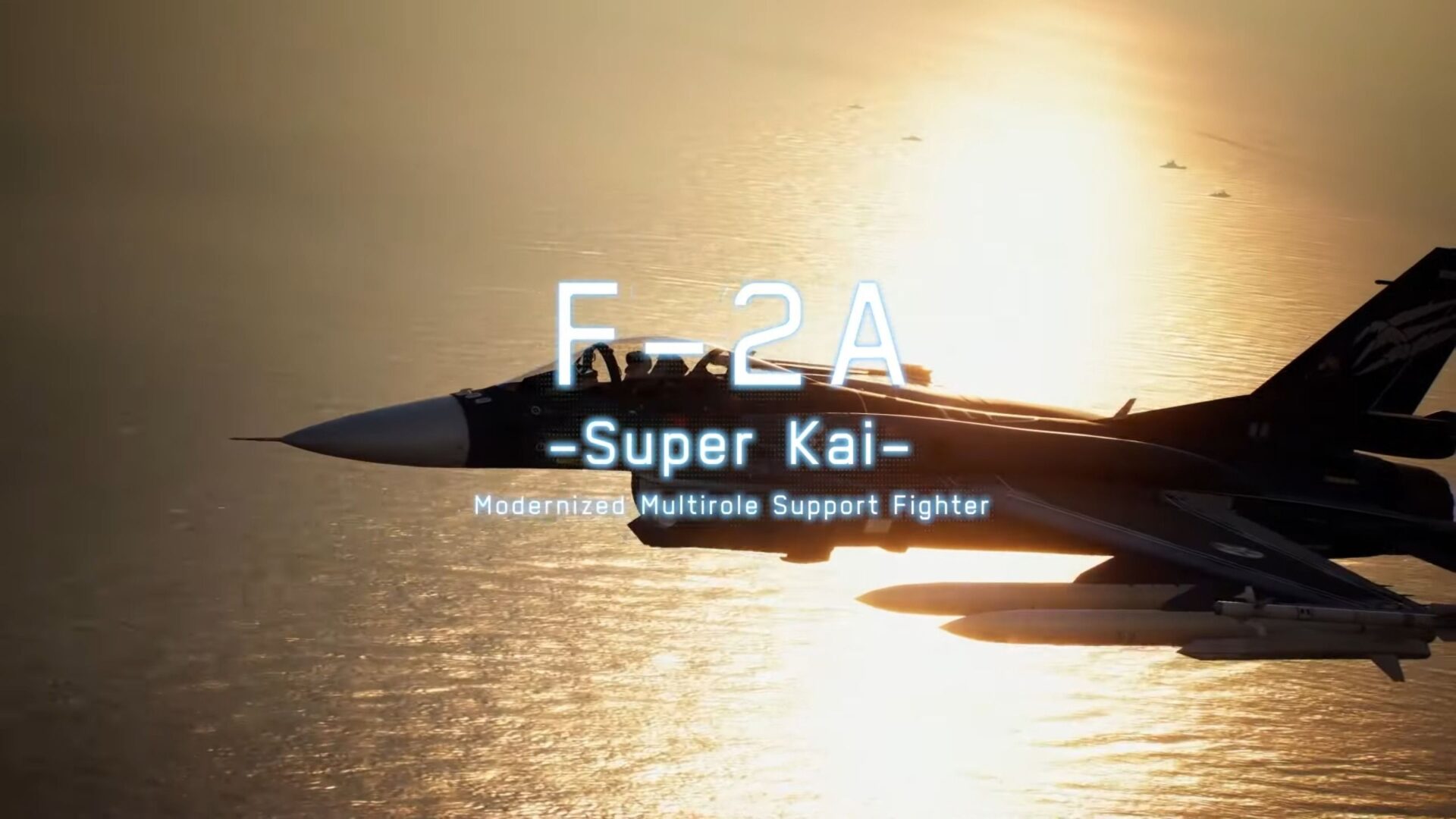 Today Bandai Namco announced that Ace Combat 7: Skies Unknown will receive another DLC to celebrate the 25th anniversary of the series.

The DLC in question will be titled “Cutting-Edge Aircraft Series” and it’ll include the F/A-18F Super Hornet Block III, the F-2A Super Kai, the Mig-35D Super Fulcrum, and plenty of new skins from the history of the series.

It will release in fall 2021, even if a specific release date has not been announced at the moment.

Incidentally, we learn that the series has shipped 17 million physical units and sold 3 million digital download units in its 25 years of history.

Below you can see the new content including the aircraft and skins in a new trailer.

If you’d like to know in detail why Ace Combat 7: Skies Unknown is so good and has become the most successful game of the series, you can read my full review.