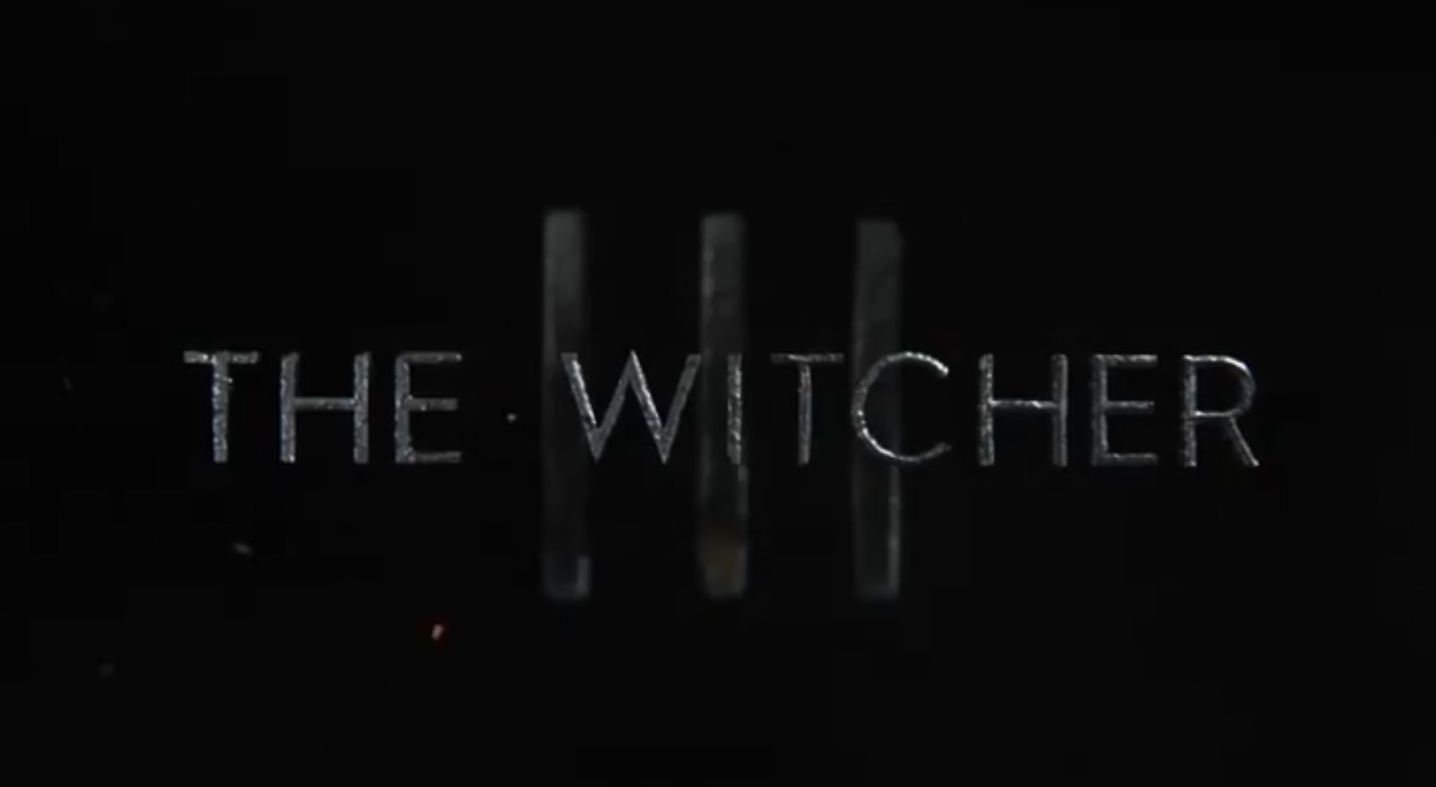 Today Netflix had quite a few reveals to make about its productions dedicated to the world of The Witcher.

First of all, we get the announcement that a third season of the series is coming. On top of that a new animated feature film (likely not an “anime.” Netflix has the habit to use “anime” as a buzzword for anything animated, even if it’s not actual Japanese anime) and a new series dedicated to kids and family.

We also get a trailer and new clips for season 2, on top of a behind-the-scenes look at the prequel The Witcher: Blood Origin.