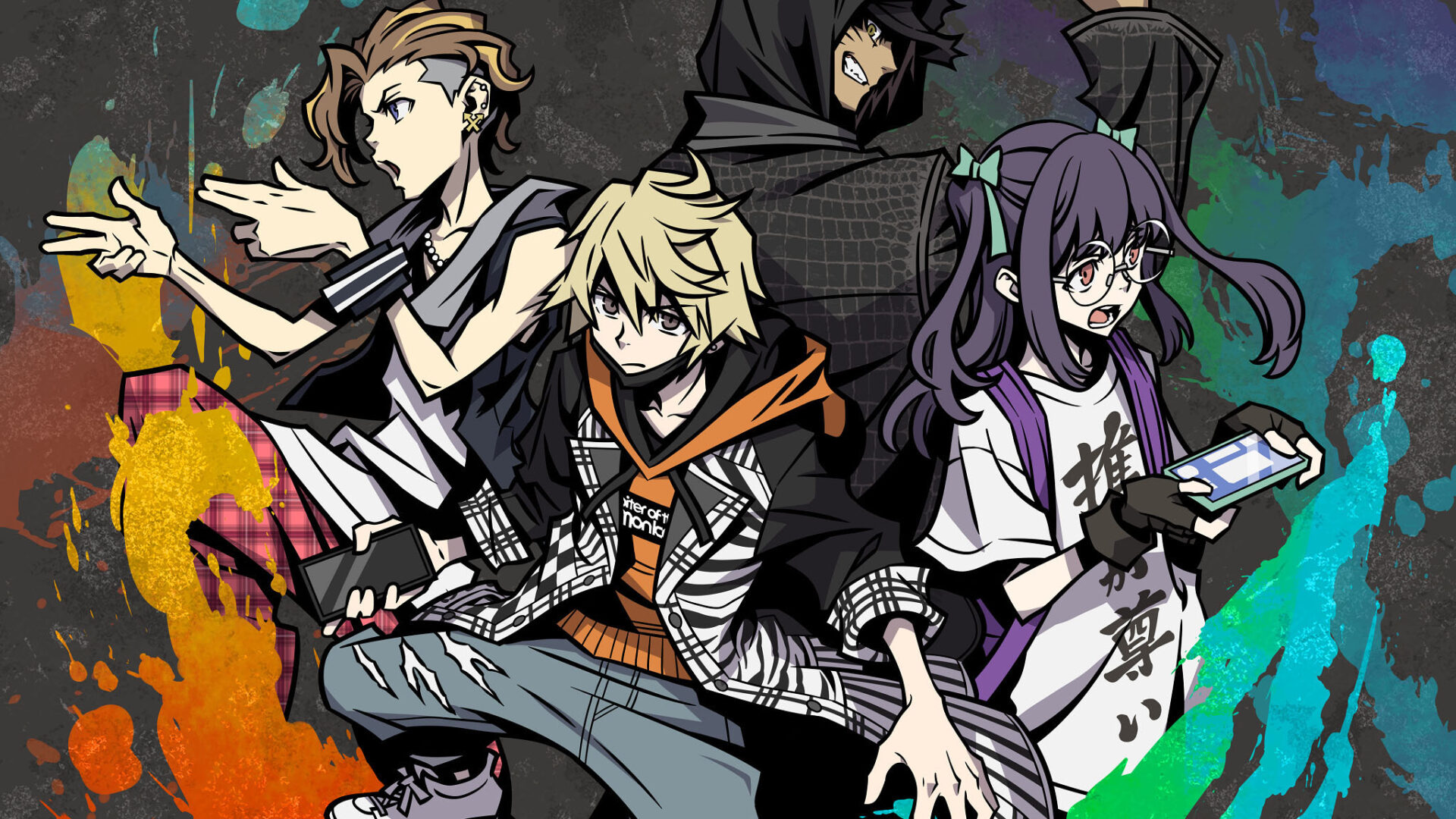 If you’re eager to play NEO: The World Ends With You on PC, then the wait is close to its end. Today Square Enix revealed the release date.

The game will launch on PC via Epic Games Store on September 28, which means exactly in a week.

You can check out a trailer accompanying the announcement below.

If you want to see more about NEO: The World Ends With You, you can enjoy the original announcement, plenty of trailers, another trailer and screenshots, more images, another gallery, the “final trailer” (which apparently wasn’t all that “final”), and more screenshots.

You should also definitely read our review of the console version. The game is already available for PS4 and Nintendo Switch.