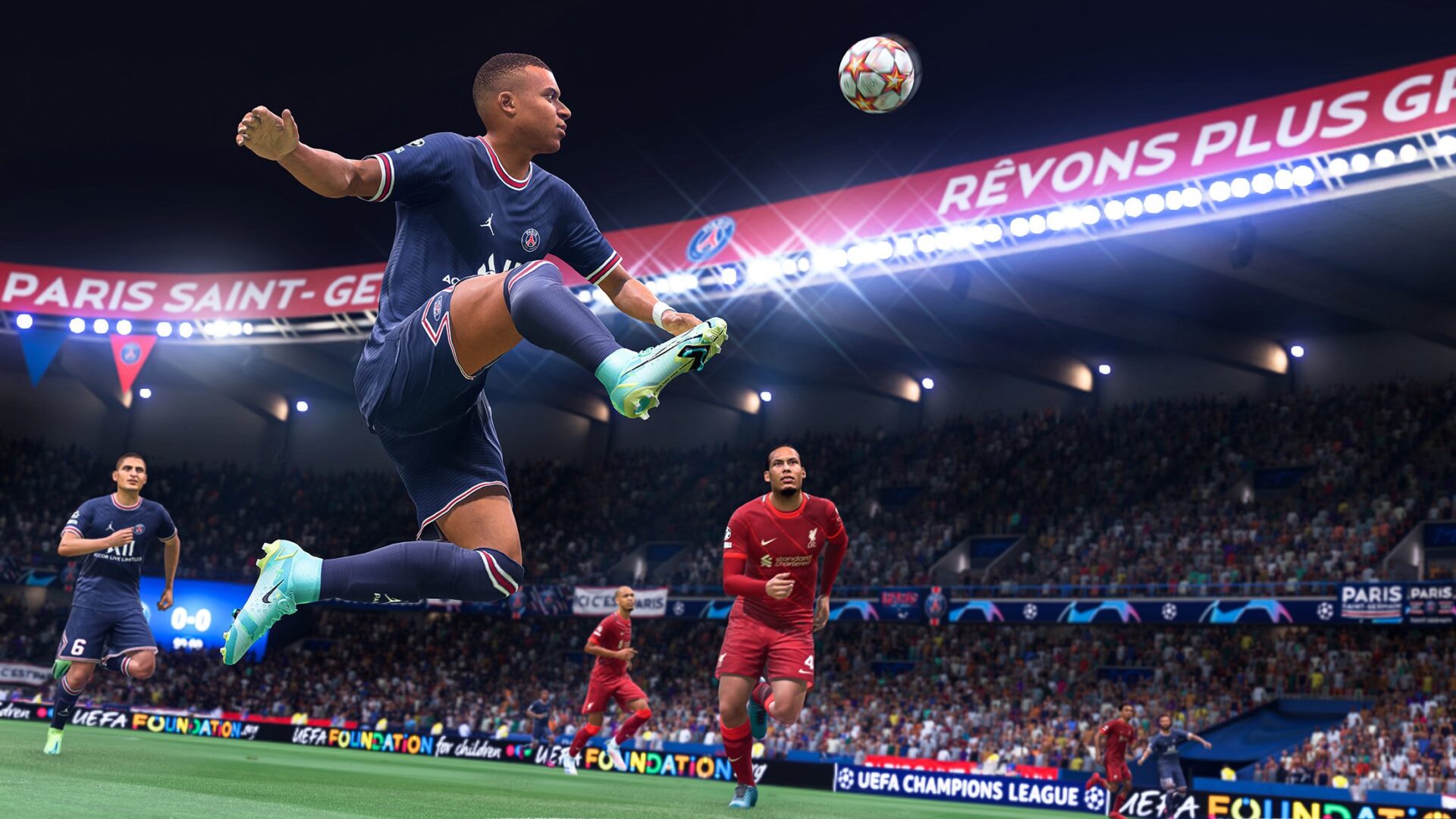 The beautiful game is back on our screens once more with the release of FIFA 22. Whether you’re playing Ultimate Team, Online Seasons, or just the Career Mode on your own, you’ll want to have a slew of skills at your disposal to buy you extra time and help you to score. In this guide, we’ll go over the fake shot in FIFA 22, and the three different versions you should use to give you the upper-hand.

How to Fake Shot in FIFA 22

There are a few different kinds of fake shot you can perform in FIFA 22. There’s the normal version, which keeps the ball under close control. The running version allows you to change direction quickly while sprinting, and the accelerating fake shot is a longer animation, but when used effectively can result in your player having a ton of space and time to cross the ball in or have a shot on goal.

Here are the buttons you’ll need to press to do each of the fake shot types in FIFA 22:

That’s everything you need to know on performing a fake shot in FIFA 22. For more tips, tricks, and guides, head on over to our guide wiki, search for Twinfinite or see more of our FIFA 22 guides below.